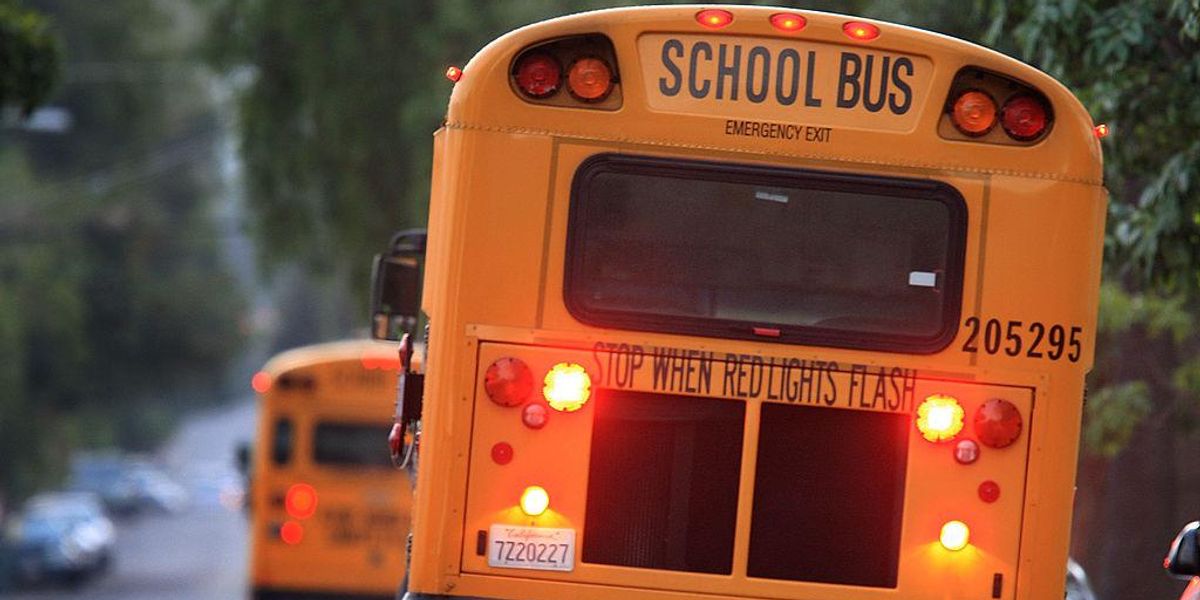 Gal Beckerman, a senior editor at the Atlantic, has written a piece proposing a movement in which students do not return to school next fall until Congress passes gun control legislation.

“Today, I’m left with one conclusion: The children and parents of our country need to take the summer to organize locally, build a set of national demands, and then refuse to go back to school in the fall until Congress does something,” Beckerman wrote.

Beckerman suggested that such a campaign would pressure lawmakers into taking action.

“One thing we’ve learned from the pandemic is that when children aren’t in school, society strains. This would make a strike an extremely powerful form of leverage. A walkout with enough students involved and taking place over days, not minutes, puts concrete pressure on officials, from the municipal level all the way up to Washington. When students aren’t in school, parents have difficulty getting to work. Suddenly understaffed services—hospitals, subways—suffer the consequences. Politicians and local officials have a mess on their hands—children falling behind in learning, parents overloaded—and a strong incentive to accede to a demand,” he wrote.

“What if students, parents, and teachers took the next three months to mobilize? They could create thousands of local committees supporting the strike and decide on what the national demand might be—say, an assault-weapon ban. They could figure out the mutual support and child care they would need to get through the days and maybe weeks it would take for Congress to act. They could bolster their commitment to one idea, one tactic. For the youngest children, parents would have to take the lead,” he noted.

Last week, a shooter killed 19 kids and two teachers at a school in Uvalde, Texas. Earlier in May, a shooting at a supermarket in Buffalo, New York, left 10 people dead.

Democrats have been calling for gun control — during an address on Thursday night, President Joe Biden called for banning assault firearms and large capacity magazines. He specifically called for reimposing a ban that was approved in 1994, but which eventually expired a decade later. As an alternative to a ban, Biden suggested increasing the age to buy such firearms to 21.