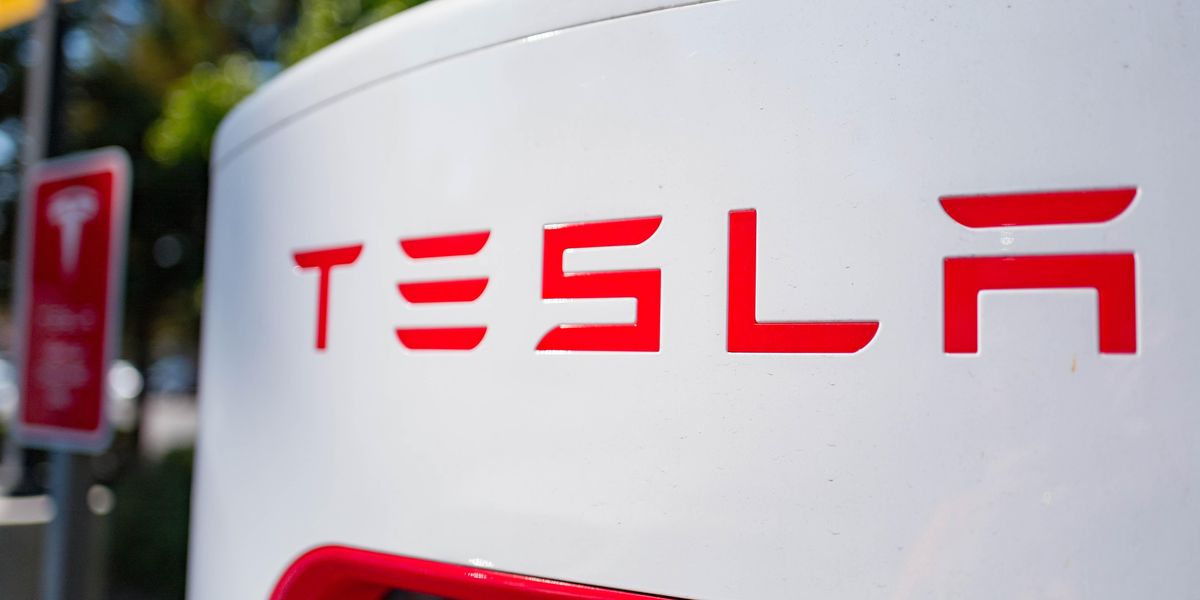 Musk said that he has a “super bad feeling” about the economy, which drove his decision, Bloomberg has reported.

According to an email obtained by Reuters, Musk sent out a message on Thursday titled “pause all hiring worldwide.”

Earlier this week, Dimon addressed a possible recession and said that a “hurricane is right out there down the road coming our way.”

Brzeski added, “Musk’s bad feeling is shared by many people. … But we are not talking about global recession. We expect a cooling of the global economy towards the end of the year. The U.S. will cool off, while China and Europe are not going to rebound.”

Neither Musk nor a spokesperson for Tesla has spoken out about the contents of the latest message to staffers.

Earlier this week, Musk reportedly called for all Tesla executives to return to in-person working conditions or resign.

In a leaked email, the Tesla and SpaceX CEO reportedly wrote, “The more senior you are, the more visible must be your presence.”

The message also insisted that the company would only be successful if its employees were fully dedicated.

“That is why I lived in the factory so much,” he explained, “so that those on the line could see me working alongside them. If I had not done that, Tesla would long ago have gone bankrupt.”

At Least a Dozen Nations Are on the Verge of Economic Collapse
The Extreme Far Left’s Hypocrisy When It Comes to the Supreme Court
Stock futures fall following a major comeback week for stocks
White House aide’s astonishing testimony may help January 6th committee resonate with the public
Not A Skit: Colbert Tries To Goad AOC Into Running For President