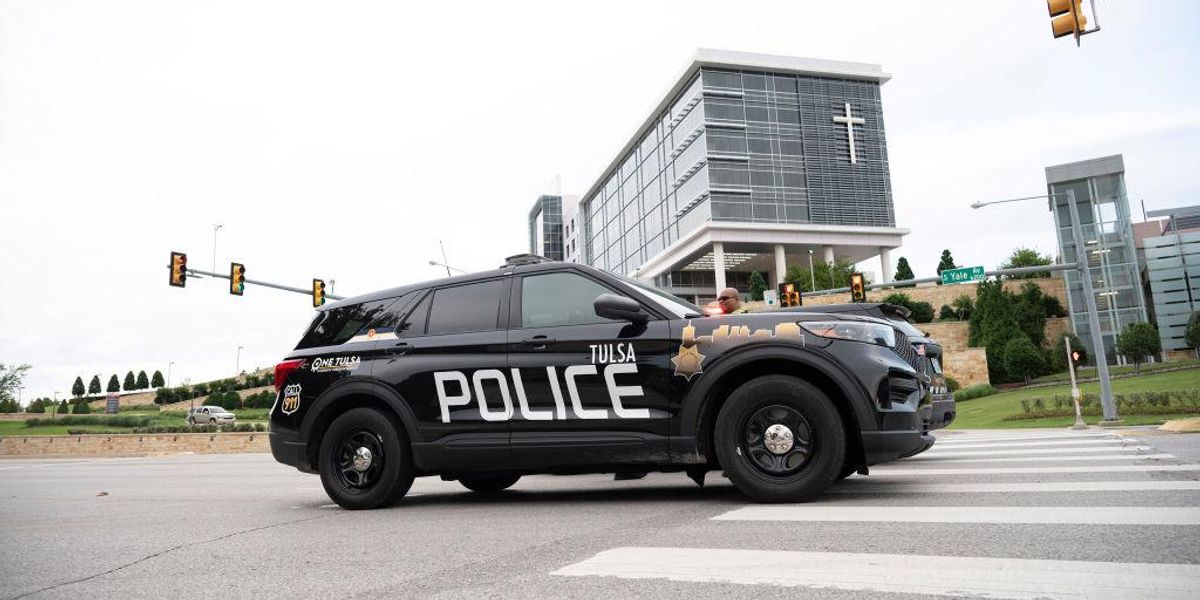 Four people are dead in the wake of a shooting perpetrated in Tulsa, Oklahoma, on Wednesday — the gunman is also dead, according to Tulsa Police Department Deputy Chief Eric Dalgleish, who noted that the shooter apparently killed himself.

Dalgleish said that the shooter had two firearms, including a long gun and a hand gun — he said that it seems both guns were fired.

“This wasn’t an individual who just decided he wanted to go find a hospital full of random people,” Tulsa Police Department Capt. Richard Meulenberg said, according to the New York Times. “He deliberately made a choice to come here and his actions were deliberate.”

Meulenberg told ABC News that some people were wounded during the incident.

u201cBREAKING: Fatalities are reported and multiple people are injured following a shooting at a medical center in Tulsa, Oklahoma, according to police. nnCaptain Richard Meulenberg from the Tulsa Police Department joins @LinseyDavis with the latest. https://t.co/UJ6QsOwTpRu201d

Last week, 19 children and two teachers were killed by a man who perpetrated a shooting at a school in Texas.

Democratic lawmakers are calling for Congress to pass legislation in order to deal with the problem of mass shootings.

“These senseless massacres will continue across America until we overcome Republican obstruction to reasonable gun safety measures,” Democratic Rep. Lloyd Doggett of Texas tweeted on Wednesday.

“Another heartbreaking shooting, this time at a hospital in Tulsa, has left at least four dead. These mass shooting events are not normal. Commonsense, responsible gun violence prevention actions are needed — now,” Democratic Rep. Abigail Spanberger of Virginia tweeted.

“A deadly shooting just happened in Tulsa, barely a week after 19 children were murdered in Uvalde. This is just horrifying. We are in a gun violence crisis. When are we going to wake up as a country? Abolish the filibuster. Pass meaningful gun legislation. Now,” Democratic Rep. Ro Khanna of California tweeted.