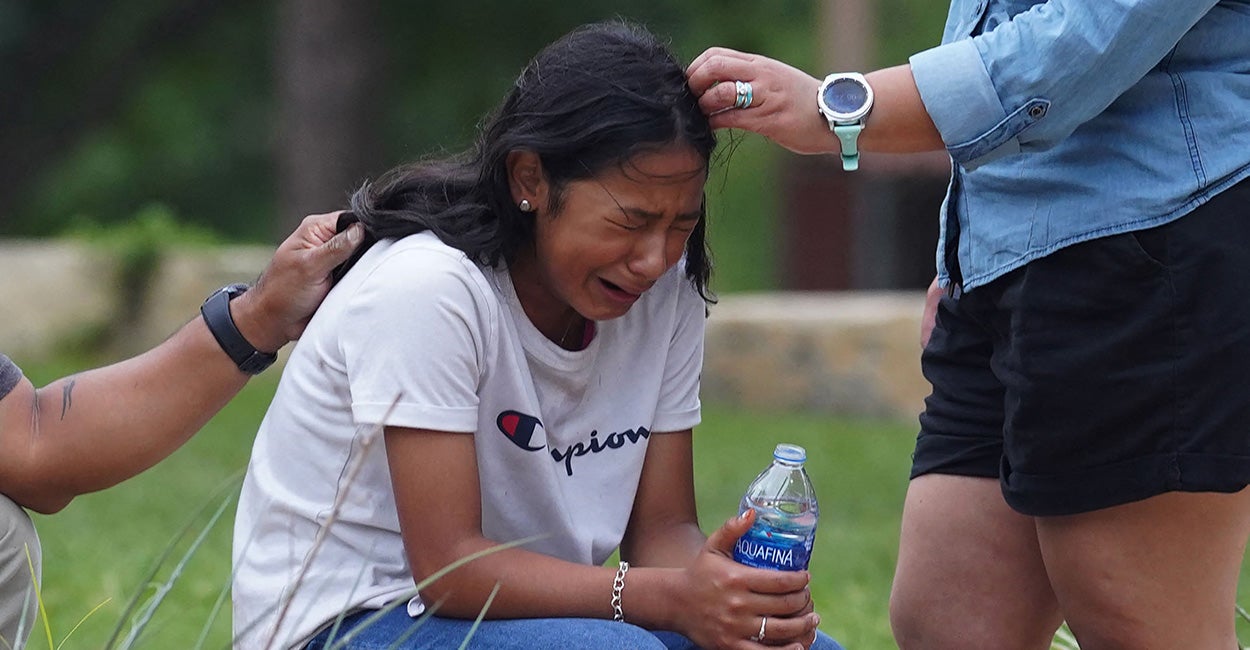 Once again, the nation has witnessed a horrible, pointless act of violence, with innocent children the victims.

And, once again, we hear from liberals that the answer is gun control.

Can this be an accident?

Kudos to The Wall Street Journal for having the courage to point to these incidents as signs of a “social and spiritual” problem in the country. “The rise of family dysfunction and the decline of mediating institutions such as churches and social clubs have consequences.”

A characteristic common to suicides and mass killings is that the perpetrators are disproportionately men.

So, men demonstrate in a most unpleasant way another truth that our liberal friends want to deny. Men are different from women—not just in physical makeup but also in spiritual, psychological makeup.

For whatever reason, our increasingly Godless, materialistic, morally empty culture seems to take a particularly heavy toll on men.

American Enterprise Institute scholar Nick Eberstadt has looked into the recent phenomenon of prime-age men—ages 25-54—who have bailed out of the labor market. These are men who have stopped working and seeking work. The official label is NILF—not in the labor force.

According to Eberstadt, the total number of NILF men held steady in the 1940s and 1950s at around 1 million. Then in the late 1960s it exploded.  There are now 7 million prime-age men who have withdrawn from the workforce.

According to the Federal Reserve Bank of St. Louis, the labor force participation rate of men—the percent of working age men in the work force—was 86.2% in January 1950. In April 2022, it was 68%.

Sanctity of life was devalued with Roe v. Wade. Military conscription was abolished around the same time, erasing any personal responsibility, beyond paying taxes, that men have to serve.

In this vacuous culture of entitlement and meaninglessness, lost young men periodically make their presence known through violent expressions, sometimes directed at others, sometimes toward themselves.

I do not pretend that this is simple. I certainly agree that security measures should be taken, particularly in schools.

George Washington warned the nation in his farewell address that there is no freedom without faith, tradition and personal responsibility.

The same liberals that have helped wipe this out now want more government in the way of new gun laws to solve what is a cultural and spiritual crisis.