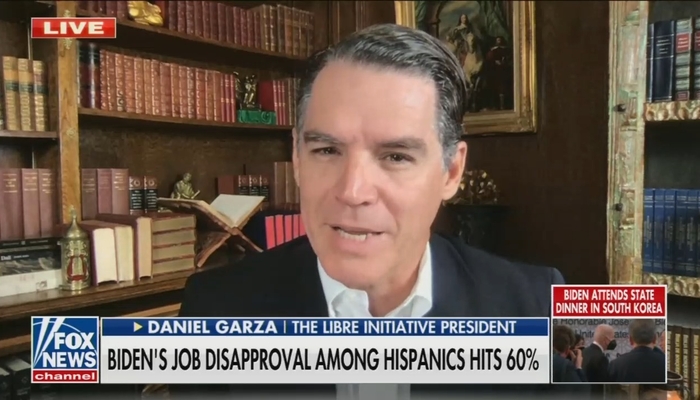 Daniel Garza, Director of the LIBRE Initiative, has a message for the masterminds behind the “paused” Disinformation Governance Board (DGB) and their lackeys at the Spanish-speaking media: don´t tell Latinos to shut up because they won´t. 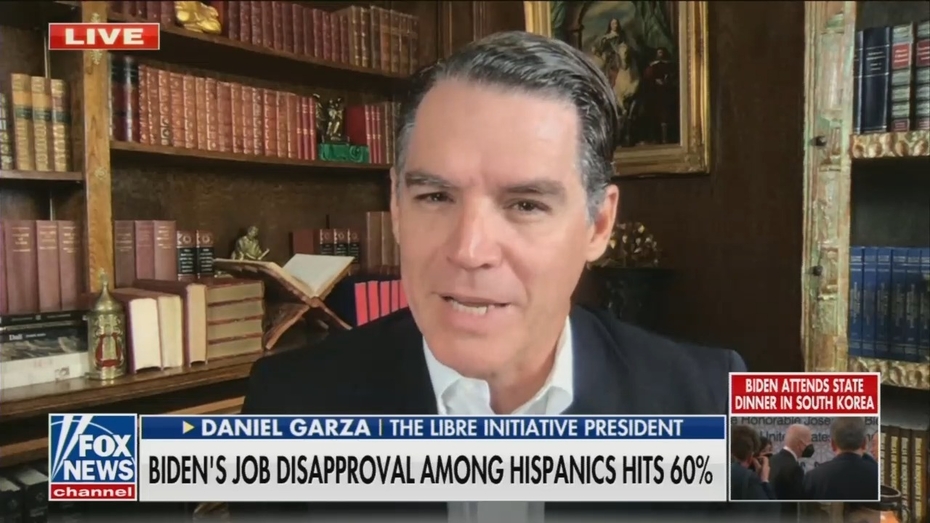 In an opinion piece published by Inside Source on May 31st, Garza delves into the subject of disinformation and the threat that the DGB represents to Hispanics. This is a demographic that in many instances, arrived in the United States after fleeing oppressive regimes known for surveilling, micromanaging and even punishing citizens for speaking freely.

“On April 27, the Department of Homeland Security announced the creation of its new Disinformation Governance Board. A few weeks later, on May 18, it was paused. The board may not have had a long shelf life, but the threat it represented — the suppression of speech — requires near-eternal vigilance,” Garza explained in his opening paragraph.

And they need to be vigilant, especially since one of the Biden administration´s pretexts for creating the 2022 version of the Ministry of Truth, is “to counter misinformation in Hispanic communities especially.” This was amplified in a Telemundo report where the anchor described the DGB as “a disinformation board against coyotes and human traffickers”, but made no mention of the controversy surrounding the Director of the DGB.

Say what they may, as Garza explains, no one in 21st-century America knows more than the Hispanic community about “government agencies surveilling, micromanaging and even punishing citizens’ free speech”. “They know — firsthand — that corrupt regimes across Central and South America have long used “misinformation” as a pretext for naked, Orwellian oppression,” he wrote.

Here are a few takeaways from Galarza´s opinion piece regarding disinformation boards currently active in the Americas:

And, like he discusses, “while freedom is messy, and bad ideas and false rumors online can have real world effects, censorship is worse, as anyone who has ever lived under it can tell you. In the real world, the only solution to bad speech is more speech — not less. Even if the administration’s Disinformation Governance Board has the best of intentions, “we the people” would do well to exercise our First Amendment rights by telling the administration: thanks, but no thanks.”

And this includes the millions of Latinos that now call the United States home. Their message for the DGB and the Latino media? “Gracias pero no gracias”.

George Washington University shoots down demands from students to drop Clarence Thomas over Dobbs opinion
Psst…Americans Actually Agree With the Principles of the Dobbs Decision
Let’s Start Talking About All the People Dying from, You Know, the Thing
The Left Is Trying to Flip the Script on Judicial Activism
Liberal author says white women in America are bad at community activism ‘and everyone knows it but them’ in a viral social media thread