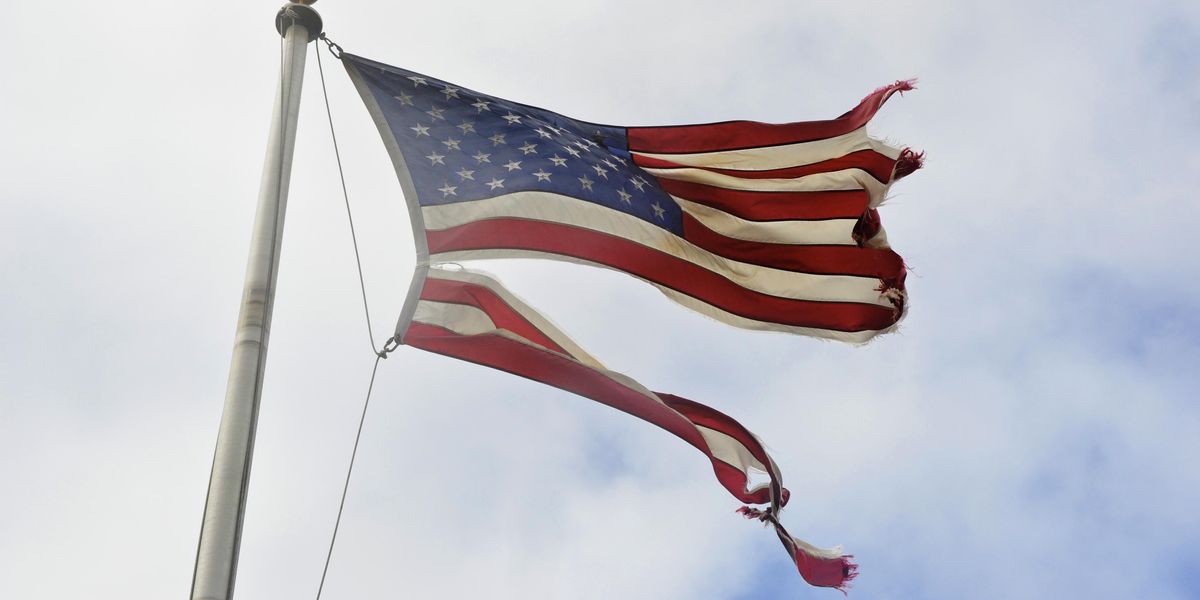 A concerning percentage of Americans believe that the country is on a collision course with a civil war, according to a new poll. The survey also revealed there is an alarming number of Americans who would support carrying out political violence against government leaders.

The Tulchin Research group conducted a survey of 1,500 Americans in April, and the Southern Poverty Law Center published the distressing results on Wednesday.

When asked if “gender ideology has corrupted American culture,” there was a stark partisan divide – with 72% of Republicans saying it had damaged the culture versus only 34% of Democrats.

When it comes to “threatening a politician who is harming our country or democracy,” there are 46% of younger Republican men and 40% of younger Democratic men who approve. The poll defines “younger” as Americans under the age of 50.

There were 45% of young male Republicans and 43% of young male Democrats who support “participating in a political revolution even if it is violent in its ends.”

There were 44% of Americans who believe that the “U.S. seems headed toward a civil war in the near future,” including 53% of Republicans and 39% of Democrats.

Another poll released last July discovered that two-thirds of Republicans in the South and nearly half of Democrats on the West Coast want to secede from the union and form countries composed of regional states.

The survey done by the same polling company released in February 2021, stated that 50% of Republicans in the South wanted to secede and become their own regional nation and 41% of Democrats in the Pacific wanted to do the same.

Regularly during his presidential campaign and during his inaugural address, President Joe Biden promised to bring “unity” back to the United States.