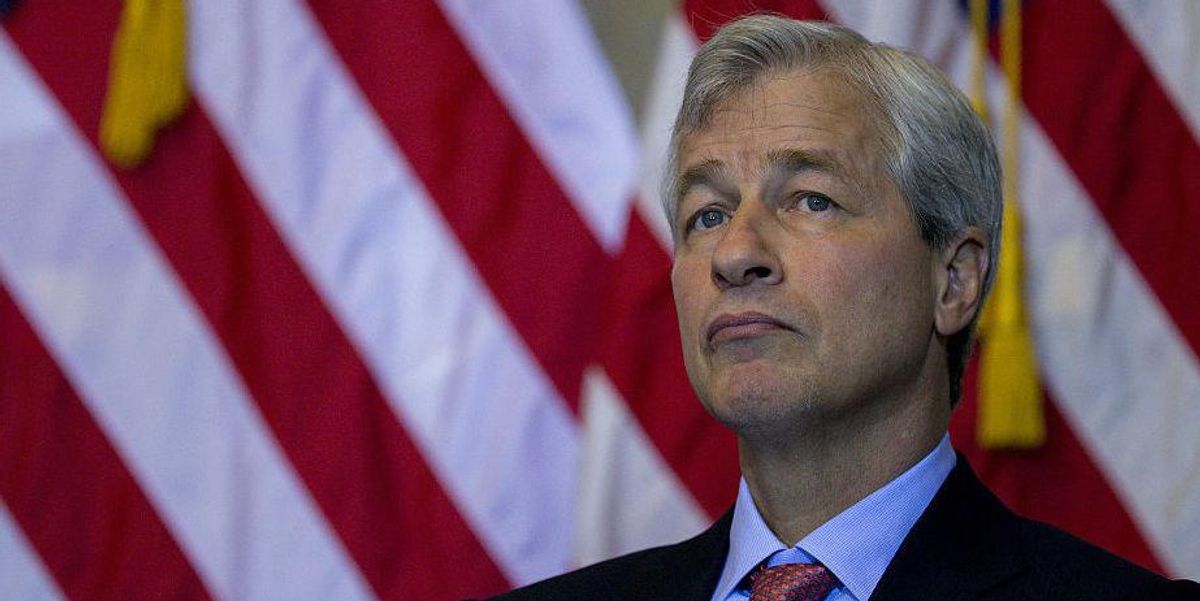 Speaking at a financial conference in New York, Dimon disclosed that America’s largest bank is preparing itself for the impending storm, Bloomberg News reported.

“You know, I said there’s storm clouds but I’m going to change it — it’s a hurricane,” Dimon warned.

Dimon explained economists do not know if the forthcoming economic storm will be “a minor one or Superstorm Sandy,” referring to the 2012 hurricane that made landfall in New Jersey and caused tens of billions of dollars worth of damage.

“You’d better brace yourself,” he added. “JPMorgan is bracing ourselves and we’re going to be very conservative with our balance sheet.”

Two specific factors have Dimon and JPMorgan concerned. The first is the quantitative tightening the Federal Reserve is expected to begin this month. The second is the war in Ukraine, which will continue to negatively impact the commodities market, especially oil.

“Right now, it’s kind of sunny, things are doing fine, everyone thinks the Fed can handle this,” Dimon said, CNBC reported. “That hurricane is right out there, down the road, coming our way.”

Last month, JPMorgan economists slashed their growth outlook for the second half of 2022 and 2023.

Meanwhile, JPMorgan analysts warned just two weeks ago that Americans could be paying at least $6 per gallon of gas by August. The national average hit $4.67 per gallon on Wednesday, a new record.