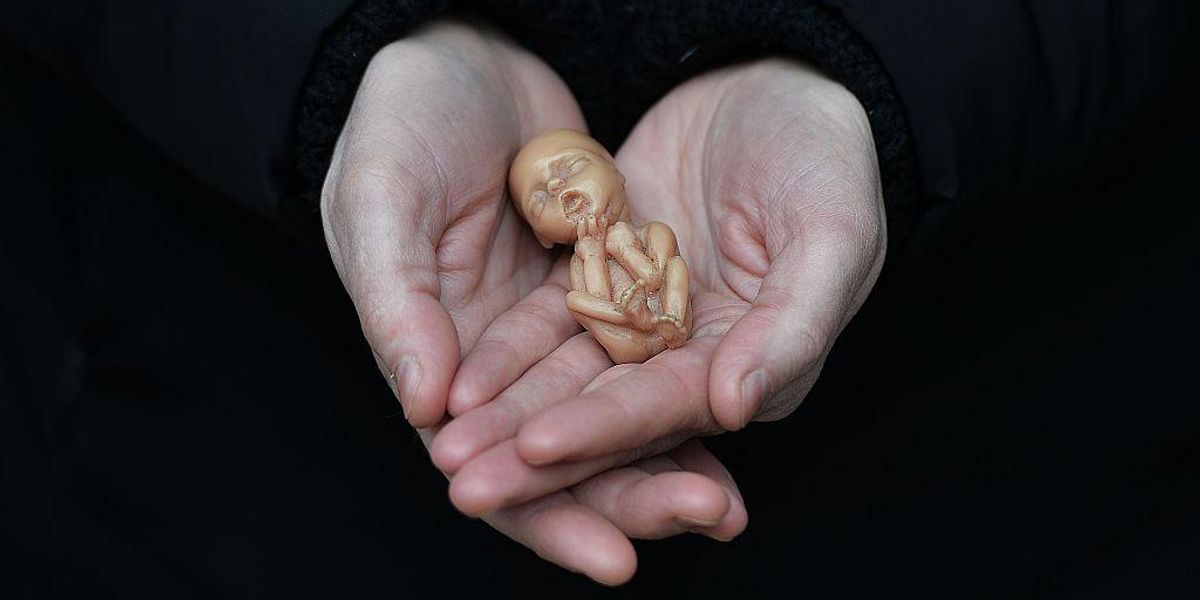 The apparent remains of a human fetus were discovered at a Natchez wastewater treatment facility in the state of Mississippi, according to the Natchez Democrat.

The outlet reported that Adams County Coroner James Lee said that the Adams County Sheriff’s Office contacted him regarding what looked like a fetus located in a drainage system at the facility.

“Upon my arrival, I noticed a fetus that appeared to be (16 weeks) gestational age laying in sewage,” Lee said, according to the outlet. “My heart is broken. I pray for the people who disposed of this child the way they did.”

Lee noted that he reached out to the Mississippi Crime Lab seeking an autopsy and DNA samples, but the lab declined.

“According to the Crime Lab, it was not considered viable,” Adams County Sheriff Travis Patten said. “There is a question as to whether a crime has been committed or if it was simply a miscarriage.”

He noted that the sheriff’s office is seeking to have a private lab perform an autopsy and procure DNA samples to determine if the mother’s identity can be ascertained.

“The chances of that are very slim,” he noted. “In order for that to happen, the DNA would have to match someone that is already in the system.”

“This is a traumatic experience on all sides,” Patten said. “Whomever the mother was is going to need medical attention. If the fetus was viable, it would be considered a desecration of a corpse, but if not there are no legal ramifications.”

Mississippi is one of multiple states poised to ban abortions in most cases if the U.S. Supreme Court overturns Roe v. Wade — exceptions would be allowed in cases of rape and in order to protect the life of the pregnant woman. A leaked Supreme Court draft opinion indicated that the high court is poised to strike down Roe.