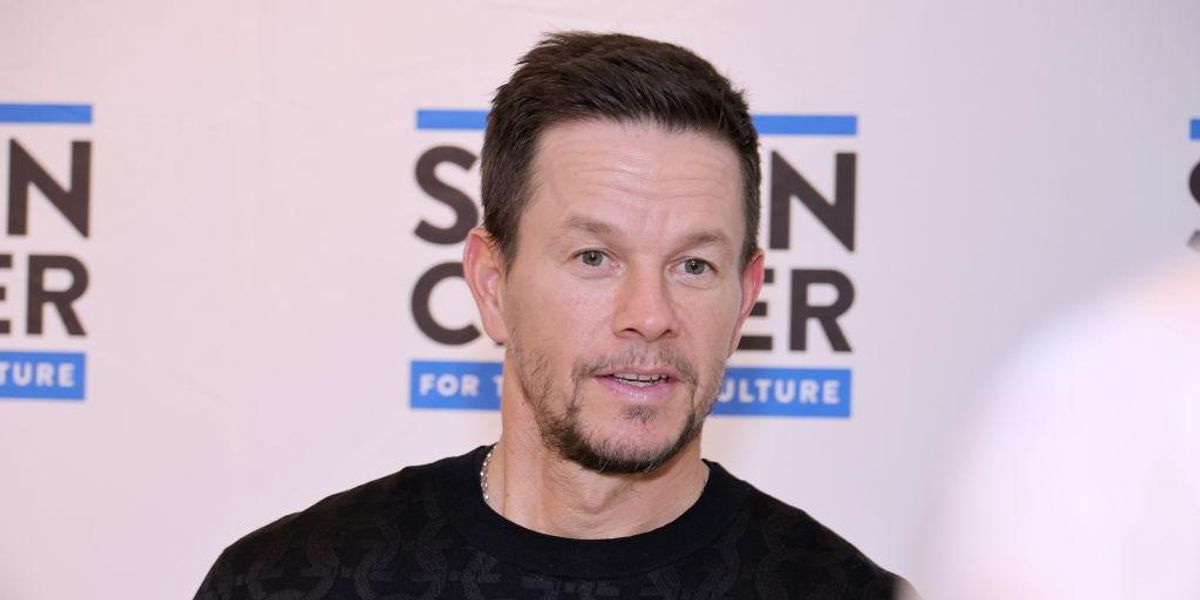 Academy Award-nominated actor and devout Catholic Mark Wahlberg recently took to social media to congratulate his son and all the young people who have committed their lives to God.

In a video post on Instagram, Wahlberg, who is currently in Europe filming the Netflix movie “Our Man From Jersey,” shared how proud he is of his son for making his Catholic confirmation.

“Just got down on my hands and knees to express my gratitude,” the actor said as he knelt by his bed.

“Congratulations to my son Michael on making his confirmation [and] all the young people out there who were confirmed and taking their relationship with the Lord into their adulthood, what a commitment you guys have made,” he continued.

“Congratulations to all of you,” he added, noting he had just finished listening to a “beautiful” prayer on the Hallow app.

In a separate post, Wahlberg shared a picture of his son Michael at his confirmation, joined by his wife, Rhea Durham.

“So proud of this young man … congrats buddy!! Even though mommy deserves most of the credit … thanks babe,” he wrote in the caption.

Wahlberg has been outspoken about his faith for years.

In April, he told the “Today” show that he doesn’t force religion on his children but hopes they will ultimately follow after the example he has set.

“They think dad’s crazy, and he’s boring,” he joked. “But even with my faith, I don’t force it on them. But they know that dad can’t start the day without being in prayer, can’t start the day without reading my Scripture or going to Mass and hopefully, instead of forcing that on them, they’ll say, ‘Well, if it works for dad, maybe it’ll work for us,’ and they’ll kind of gravitate towards it on their own.”

The actor claims that he regularly goes to Mass on Sunday — and sometimes twice. And in recent years, he has felt more of a calling to make movies that will encourage people in their relationship with God.

His first faith-based film, “Father Stu,” debuted in April on Good Friday. In a promotional interview, he told Pure Flix Insider that the film, which is based on the true story of a boxer-turned-priest’s journey from destruction to redemption, resonated with him personally because he saw much of himself in the story’s key figure.

“I’ve made a lot of mistakes in my life. I have been focused since I was 16, 17 years old to turning my life around and that is a daily task,” the actor said. “God has continued to bless me and put me in this situation not to continue to grow and work on Mark Wahlberg the person, but to do His work and finally, giving me the skills and tools to go out and articulate the message He wants me to articulate.”

He added: “People need to have faith and hope. Young men need to know what it’s like to be a real man. And you could list a million reasons — just turn on the news, anywhere you look there are reasons for encouraging people to have faith and to have hope.”