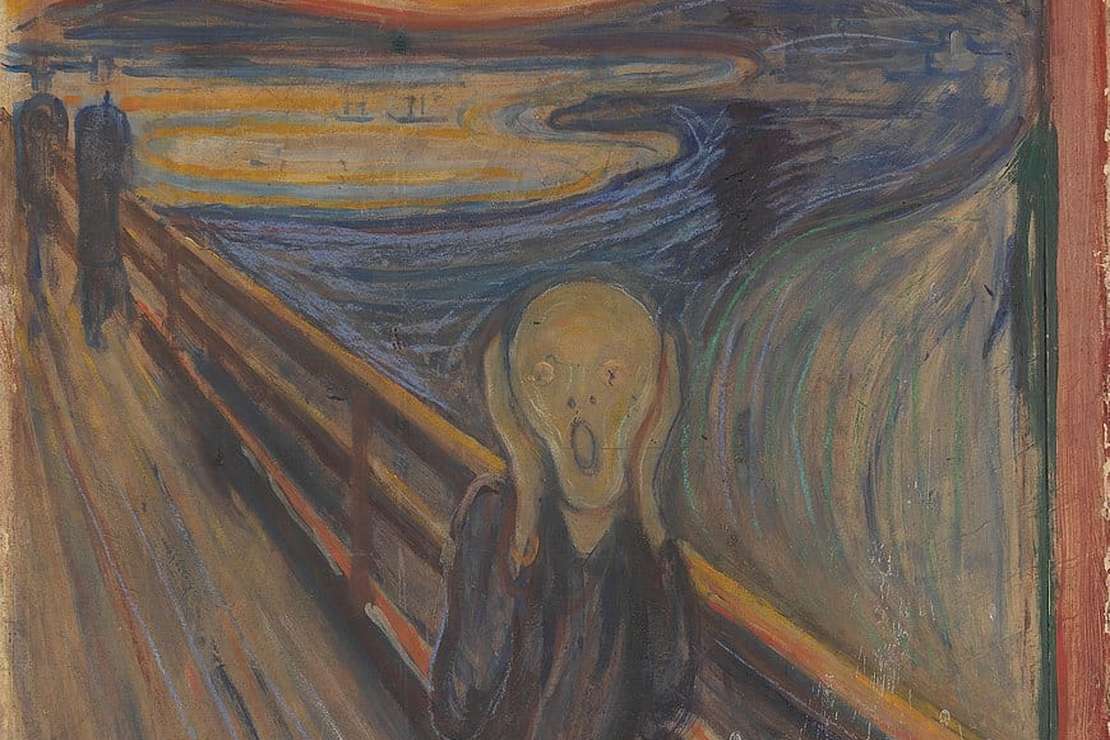 Twitter has rightfully gained a reputation as the social media desert where civil political discourse goes to die. True, the people mouthing off about politics on Facebook tend to be significantly more stupid than those on Twitter, but the emotions on Twitter run hotter, probably due to the shorter format.

What many don’t know is that it wasn’t always like this on Twitter. There was a time when one might see, say, twenty tweets in a row where a line in the social media sand wasn’t being drawn or a ridiculous ultimatum being issued.

Then every liberal in America seemed to have gotten a humorectomy at the same time.

To be sure, there were always plenty of unhinged confrontational people on Twitter — I used to keep a file of death threats, after all — but one could also easily find a lot of “agree to disagree” situations.

Once those started falling by the wayside, I adopted a new Twitter policy for the rare occasions I would respond to leftists: hit them with a couple of biting, snarky digs, then mute them. This policy has served me and my peace of mind well for several years now.

I have many conservative friends who like to mix it up with leftists. I don’t like giving the lefties a bigger platform for their lunacy.

Imagine my surprise when I found myself having a brief but civil exchange with a Twitter lib on Memorial Day.

The leftmedia penchant for pretending to be mediums who can channel what the Founding Fathers (#Patriarchy) thought is beyond tedious. Learn to make your point. https://t.co/yscMIoDPu8

A liberal lawyer from Austin responded to that, not really making a clear point. I hit back with something slightly snarky that challenged him to make his point better.

He offered a few thoughtful tweets doing just that. I was surprised and then found myself violating my own policy. I responded that I understood some of what he was saying but I didn’t agree with one of his main assertions.

The whole exchange was maybe eight tweets long, and I was surprised that it didn’t descend into the acrimony that is the hallmark endgame of most Twitter exchanges like this. I left it alone and no egos were harmed in the making of this brief interaction.

Obviously, the fact that this very quick back-and-forth is something I felt was worth praising is a perfect illustration of what’s wrong with social media, in general, these days.

But it all happened on Memorial Day, when there are far weightier matters to ponder.

So I took the win.