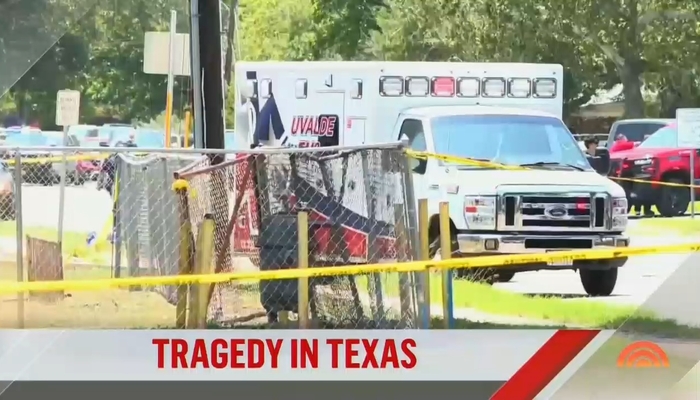 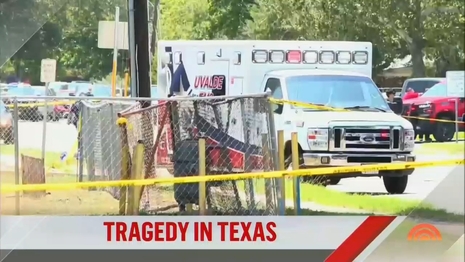 In the wake of the horrific shooting in Uvalde, Texas, there was plenty of comment from the leftwing media. All of it conspicuous in what it doesn’t say. They don’t want to to talk about the culture of death in this country and that, when it comes to abortion, journalists are all for it.

And, of course, a prime source of news mentioned was President Joe Biden, who quickly appeared in front of cameras to say, with complete predictability, this:

But what did the liberal media not headline or mention?

This information mentioned in another Fox News headline from earlier this month:

Over 63 million abortions have occurred in the US since Roe v. Wade decision in 1973

No one in the media in the liberal media is wondering aloud where these anyone could ever get the idea that human life is not sacred but rather cheap if not worthless?

The entire media — probably safe to say everyone in America — knows the answer to that question. But somehow, curiously, the liberal media is not going to say it out loud. They are not for a nano-second going to put in print or have a serious television on-air discussion about the thought that maybe, just maybe, the pro-abortion lobby and their allies in the media have created an America where life is meaningless.

In fact, America had a mass shooting in which the shooter — deranged as he was — claimed a  “message” he received from the media. That would be the 2012 Aurora, Colorado shooting in which shooter James Holmes walked into a crowded movie theater. Here is the description of what happened from ABC News:

“The 24-year-old said “I am the Joker” when arrested by police early Friday morning, and the massacre that went down inside the Century 16 theater has parallels to more than one scene from Frank Miller’s 1986 Batman comic book series, “The Dark Knight Returns.”

In that comic-book series, the Joker murders a television studio audience by deploying “smile gas.” Holmes began his massacre by setting off smoke bombs in the theater. The series also features Arnold Crimp, a disturbed man who just lost his job, pulling out a handgun in an adult film theater and killing three people.”

Can you imagine the uproar if some panelist on The View had the audacity to suggest that maybe, just maybe, the decidedly public and repeated message put forth by the “pro-choice” abortion lobbies were sending a wrong message to unstable young people with a proclivity to violence? Or others? That would be that person’s last appearance on The View.

And can you imagine the outrage in the liberal media if President Biden had actually said this:

“As a nation, we have to ask when in God’s name are we going to stand up to the gun and abortion lobbies?”

Such a statement would have Democrats and their media allies clamoring for his impeachment if not his instant resignation.

Recall the internal furor at The New York Times when the opinion editor of the moment had the audacity to publish, in the wake of the riots over George Floyd’s death, an article from Republican Arkansas Senator Tom Cotton that had the audacity — the nerve! — to suggest the US military should be called in to end the wave of violent insurrection wracking American cities, burning police precincts, patrol cars and looting private businesses? The opinion editor was quickly forced out the door.

In truth, were some television personality or opinion writer in a piece to somehow manage publicly suggesting the abortion lobby had some responsibility for sending a negative message on the sacredness of human life and it is a fairly safe guess they would be instantly ostracized, never to appear on television or in a major newspaper again.

Which, in its own way, tells one everything one needs to know about the “tolerance” and “inclusivity” of the mainstream liberal media.

And the really sad part? If and when there is another of these horrific moments, nothing – nothing – will change about the media’s “ground rules” for public discussion.