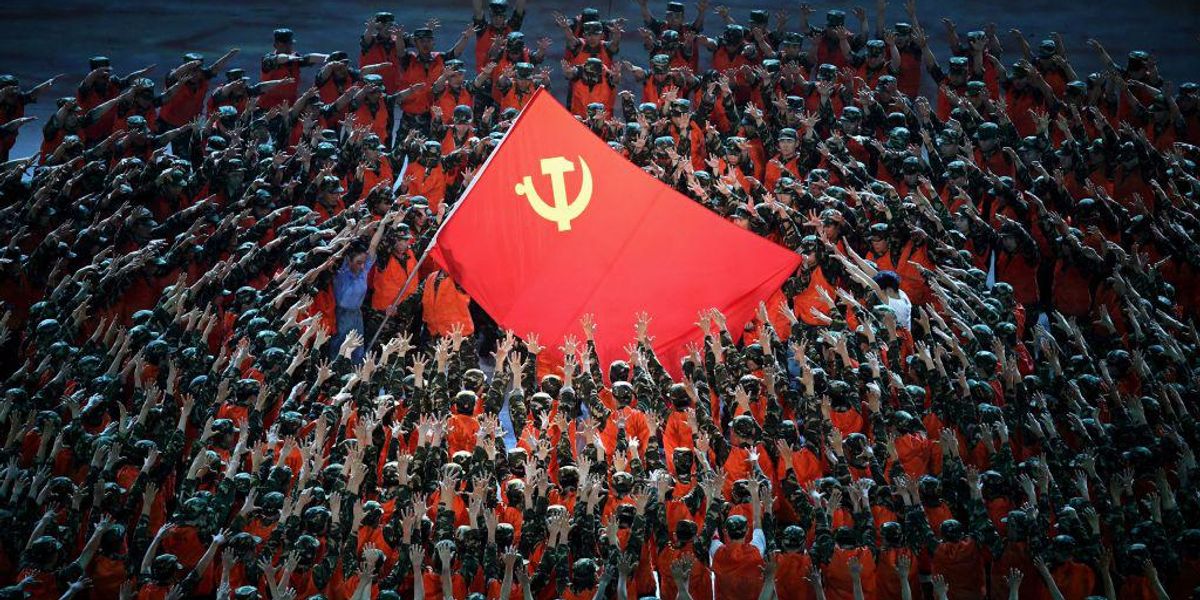 According to leaked audio from a top-secret meeting of Chinese military officials, China may soon launch an invasion of Taiwan.

The Times of India reported that an audio clip revealing dialogue between officials from China’s military, the People’s Liberation Army (PLA), surfaced on YouTube marking the first time since the formation of the People’s Republic of China in 1949 that a recording of a top-secret meeting of China’s military command has leaked.

The Times reported that the video containing the meeting’s conversation, along with English translations of what is being discussed, “appears authentic.”


Exclusive: Top-classified PLA meeting audio held on 14/5/2022 has been obtained

Reportedly, “allies” within the Chinese Communist Party (CCP) and the PLA recorded the audio. There is now an ongoing manhunt to uncover the source of the leak.

According to the audio, during the operation against Taiwan the Chinese military will have to safeguard the Pearl River Delta area in the Guangdong province. The Guangdong province is a densely populated part of China and home to much of China’s domestic industry.

The Guangdong province is often credited as being the heartbeat of Chinese industry. It includes the world class trading hub and hi-tech capital, Shenzhen, where digital behemoths Huawei and Tencent Industries are headquartered. It also includes Hong Kong, Macau, and the furniture capital Dongguan.

It’s reasonable to conclude that the protection of the Pearl River Delta is crucial to the CCP preserving stability of the Guangdong region and China in general. Should these areas be compromised by China’s enemies, large swaths of the Chinese economy will become extremely vulnerable.

Some of the leaked audio from the top-secret meeting confirmed that the invasion would be a massive operation.

A speaker at the meeting said, “First, the mobilization tasks issued to our province by the eastern and southern war zones totaling 20 categories and 293 items, mainly 1,358 detachments of various types with a total of 140,000 personnel, 953 ships of various types, and 1653 units/sets of various unmanned equipment.”

The leaked audio also confirmed that companies involved in the manufacture of military technologies, telecommunication companies, and satellite service companies located in China will all play a crucial role in supplying the PLA throughout the invasion of Taiwan. Many of America’s largest defense contractors have extensive ties to the PLA and CCP.

Mark Levin clears up misconceptions about SCOTUS sending abortion conversation back where it belongs
What About Times Square?! CNN Goes Ballistic on SCOTUS Gun Ruling
The Contempt of the World
The View on Prayer Ruling: Animal Sacrifices Coming to High School Football
USA Today’s Page: Court ‘Another Partisan Player’ After Abortion Case