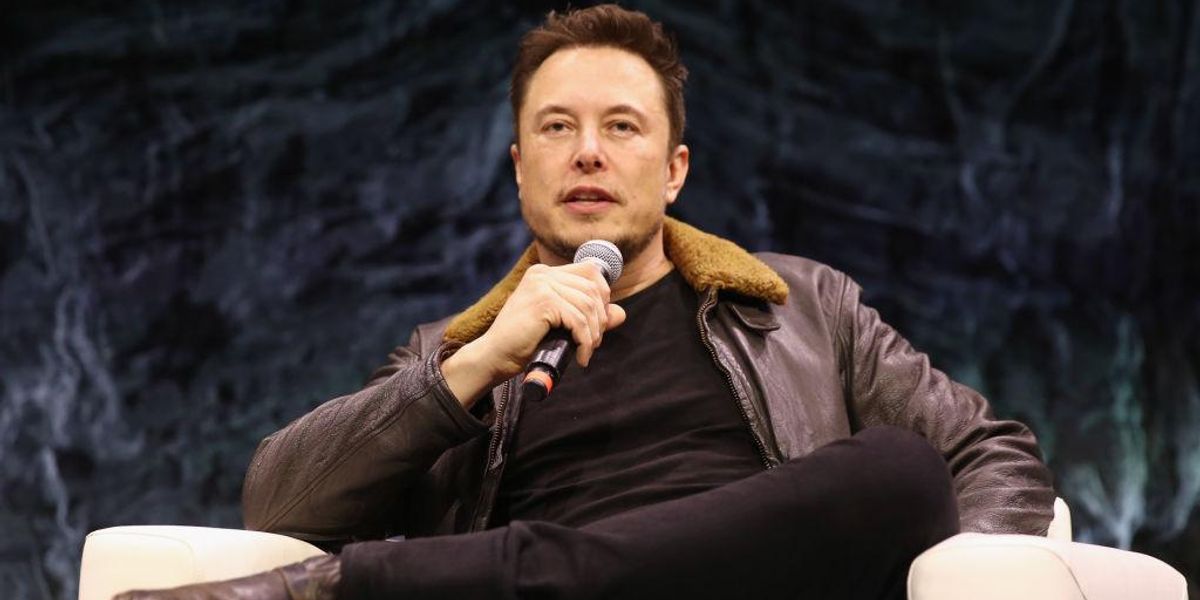 Yahoo Finance reported that Musk’s restaurant will be diner-style and patrons will be able to pay with the meme cryptocurrency Dogecoin. The business will also feature a drive-in movie theatre that is home to two 245 ft. LED movie screens and 28 superchargers for patrons’ Tesla automobiles.

Musk submitted the documentation to begin work on building the restaurant to the city of Los Angeles earlier this month, and as it turns out the restaurant is reportedly the brainchild of Musk’s Twitter musings.

Reportedly, Musk first tweeted about launching this initiative in 2018.

The LED screens will show 30-minute programs that patrons will be able to watch while they charge their electric Tesla vehicles.

Mashed, the popular online food blog, speculated that Musk finally laying the foundation for this endeavor could be a result of the COVID-19 pandemic.

Fortune reported that roughly a year ago Tesla filed applications with the U.S. Patent and Trademark Office to trademark a “T” logo for an array of design concepts that could be used specifically for self-service eateries to carry out restaurants.

Never one to shy away from controversy, Musk has been the center of much public conversation in recent months.

Starting with his efforts to buy Twitter — now on hold —and turn it into a safe haven for free speech, Elon has fallen out of favor with the American left.

And after announcing his intentions to vote Republican for the first time, the leftist outrage against Musk amplified intensely. Musk even earned himself a hit piece in the New York Times titled “Elon Musk Left a South Africa That Was Rife With Misinformation and White Privilege.”

In late May, Musk was accused of sexual misconduct in an article published by Business Insider. In the piece, allegations surfaced from a flight attendant for SpaceX’s fleet of private jets who alleged that Musk improperly propositioned sexual favors from her.

Musk summarily dismissed the allegations saying that “attacks against me should be viewed through a political lens – this is their standard (despicable) playbook – but nothing will deter me from fighting for a good future and your right to free speech.”

Trump SPAC deal threatened by federal criminal probe
United Airlines pilots to get raises of more than 14%, 8 weeks of maternity leave in new contract
More Than Half of Restaurants at Pre-COVID Levels or Better, But Can’t Meet Demand
Socialist Reddit group posts home addresses of Supreme Court justices, discusses hunting them down at their churches. TikTok user hint at using pipe bombs in retaliation to Roe v. Wade reversal.
At least 42people found dead inside a Texas lorry