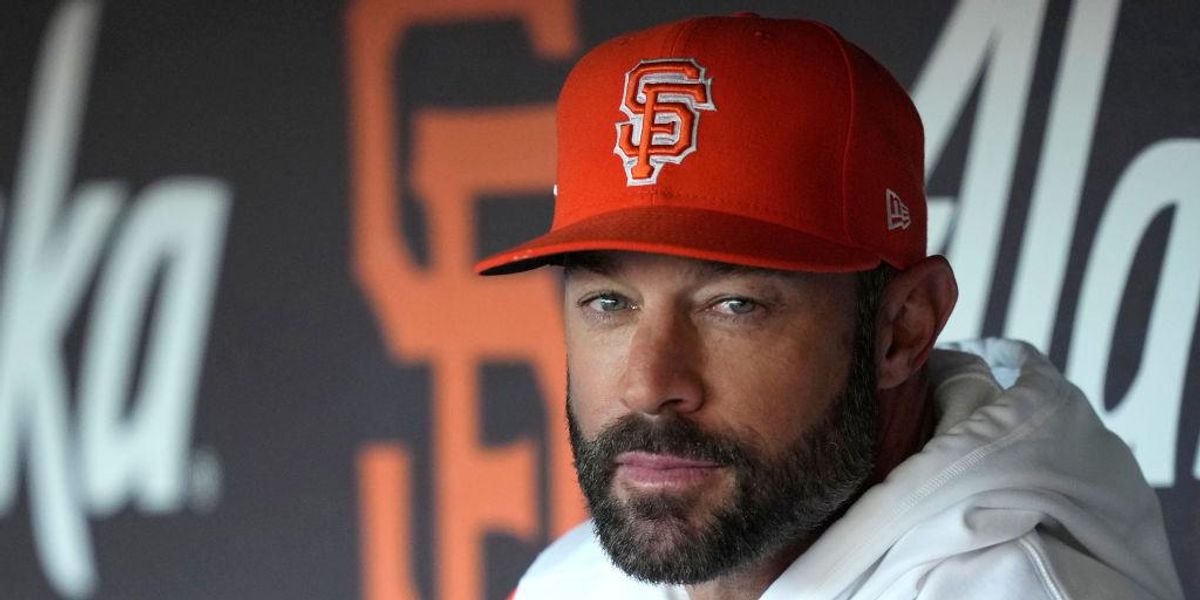 In the wake of the deadly shooting that took place at a school in Uvalde, Texas, earlier this week, San Francisco Giants manager Gabe Kapler announced on Friday that he will stop observing the national anthem until his sentiments about the direction of the nation shift.

During remarks on Friday, he said, “I don’t plan on coming out for, for the anthem going forward, until … I feel better about the direction of our country.”

Kapler published a post on Friday in which he said that as a child, his father instructed him to stand for the pledge of allegiance if he thought that the nation is doing a good job representing people, but to remain seated if that was not the case.

“I don’t believe it is representing us well right now,” he wrote.

“We aren’t free when politicians decide that the lobbyist and gun industries are more important than our children’s freedom to go to school without needing bulletproof backpacks and active shooter drills,” he declared.

Kapler explained that he regretted observing the national anthem earlier this week.

“Every time I place my hand over my heart and remove my hat, I’m participating in a self congratulatory glorification of the ONLY country where these mass shootings take place. On Wednesday, I walked out onto the field, I listened to the announcement as we honored the victims in Uvalde. I bowed my head. I stood for the national anthem,” Kapler wrote.

“My brain said drop to a knee; my body didn’t listen. I wanted to walk back inside; instead I froze. I felt like a coward. I didn’t want to call attention to myself. I didn’t want to take away from the victims or their families. There was a baseball game, a rock band, the lights, the pageantry. I knew that thousands of people were using this game to escape the horrors of the world for just a little bit. I knew that thousands more wouldn’t understand the gesture and would take it as an offense to the military, to veterans, to themselves,” he wrote. “But I am not okay with the state of this country. I wish I hadn’t let my discomfort compromise my integrity.”