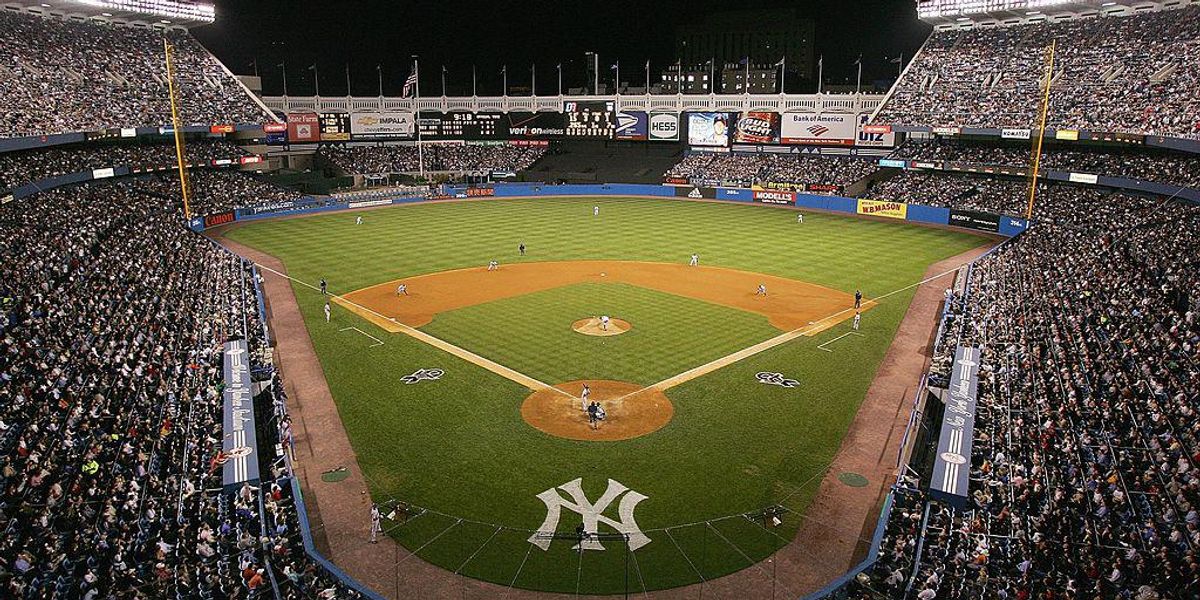 The New York Yankees and the Tampa Bay Rays announced on Thursday that they would post information about the ramifications of “gun violence.” One of the tweets included the word “Latinx,” and U.S. Rep. Ritchie Torres (D-N.Y.) questioned the use of that term.

“Each year, more than 4,100 Latinx people die from gun violence in the U.S. and 13,300 are shot and wounded,” the Yankees and the Rays both tweeted.

u201cIf you are speaking to a particular person who prefers u2018Latinx,u2019 then, by all means, use the term. nnBut if you are referring to the Hispanic community in general, why not use the term that the majority itself predominantly uses?u201d

“If you are speaking to a particular person who prefers ‘Latinx,’ then, by all means, use the term. But if you are referring to the Hispanic community in general, why not use the term that the majority itself predominantly uses?” he added. “Every community should have the right to label itself, rather than have a label imposed on them by others.”

Torres has previously described himself as “Afro-Latinx.”

The word “Latinx” is used by some as a gender-neutral version of the words Latino and Latina, but polling indicates that very few Hispanics actually prefer the word “Latinx.”

According to Gallup, when Hispanic adults living in the U.S. were asked which word they thought should typically be used, just 4% picked Latinx, while 23% chose Hispanic, 15% selected Latino, and 57% indicated that it did not matter.

A Bendixen & Amandi International survey of registered Hispanic voters living in the U.S. found that just 2% indicated that Latinx best characterized their ethnic background, while 68% picked Hispanic, and 21% picked Latina/Latino. The poll found that 40% were bothered or offended by the term “LatinX” at least to some degree — 20% were significantly offended or bothered by the term.