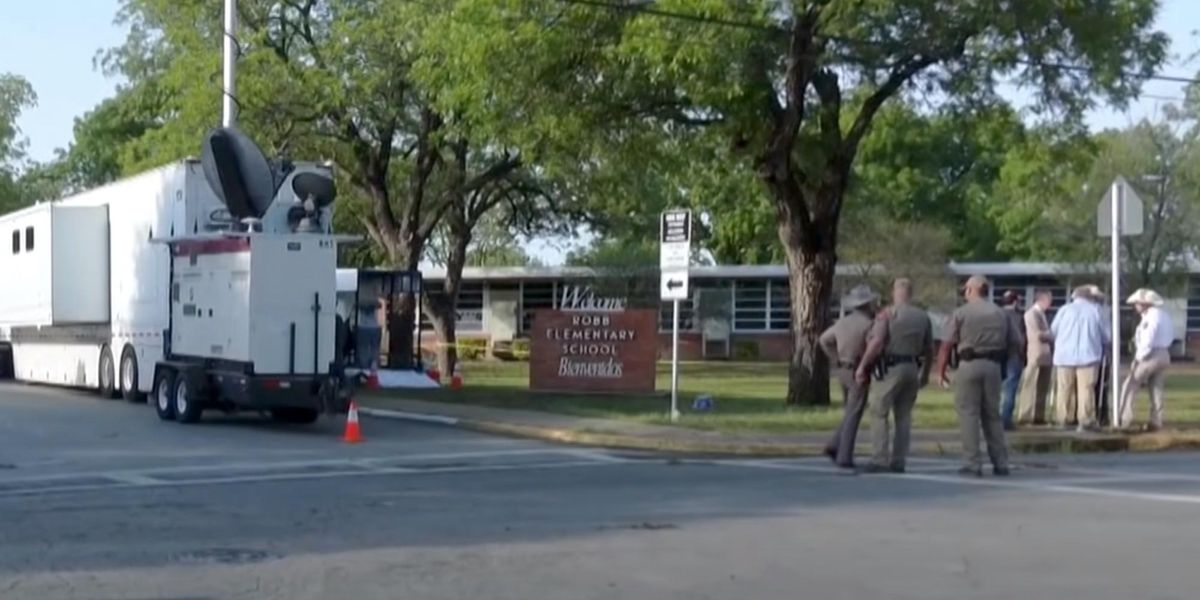 A former co-worker of the heinous Texas school shooter said that he was open about his plans to save up his money in order to purchase weapons, and he quit just when he raised enough money.

The revelations come as investigators try to piece together the motivation for Salvador Ramos who was killed after he shot and murdered 19 elementary school children and 2 teachers.

18-year-old Grace Cruz told the U.S. Sun that Ramos quit his job at the Wendy’s just weeks prior to the shooting after raising the money he wanted.

She said he would work the drive-thru area but that he would often make mistakes at his job and cause patrons to complain. And he was very open about his plans.

“He told us he was saving up money for guns and ammo. We would ask him, ‘Why would you spend your money on that, spend it on a car or something useful,’” Cruz explained.

She also said she felt unsafe around Ramos.

“He didn’t smell, but he was definitely scruffy,” Cruz continued. “Something was off about him. I didn’t feel safe around him, so I always kept my distance even though we worked the same hours.”

Another former co-worker told the Daily Beast that Ramos would send inappropriate messages to girls.

“He would be very rude towards the girls sometimes,” she added.

Evening manager Adrian Mendes talked to CNN about Ramos and said he didn’t socialize with the other employees.

“He felt like the quiet type, the one who doesn’t say much,” said Mendes. “He just worked, got paid, and came in to get his check.”

Police said he purchased the two weapons and 375 rounds of ammunition ahead of the attack.

Those who knew Ramos previously said he had a rough home life and was acting erratically before the mass shooting. He also posted messages to an acquaintance admitting that he had shot his grandmother and that he was going to go shoot up an elementary school.


What we know about the gunman in the Texas school shooting