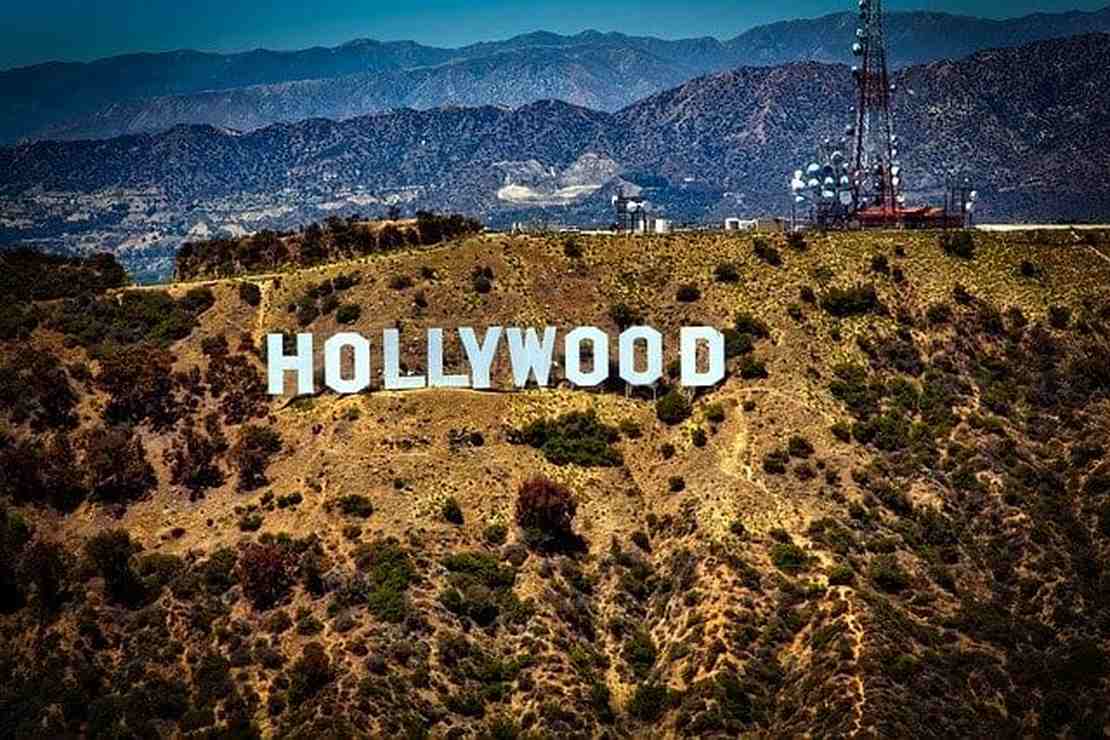 In my house, we have regular family time in the evenings, which can mean playing a game or watching television together. After the sudden death of comedian/actor Bob Saget, I found myself inclined to watch Full House on HBO Max. Yes, the show is cheesy, corny, and lame—especially by today’s standards. Still, it occurred to me that it is one of the few genuinely family-friendly pieces of entertainment that I never had to worry about watching with my eight-year-old son.

Thanks to streaming, we have a nearly limitless supply of entertainment available to us. But, as all parents know, with the ease of having a massive library of entertainment accessible via just a few clicks comes the concern that our children can easily access inappropriate material. Our society has even reached the point where people have lost their trust in Disney—Disney!—to provide high-quality, family-friendly entertainment. That’s how bad things are. This is not an exaggeration. Even on Disney+, Disney’s streaming service, it’s becoming increasingly difficult to know what’s appropriate for my son to watch and what isn’t. There’s plenty of stuff aimed at kids that pushes the LGBT agenda. For example, there’s a Pixar short called “Out” about a gay couple. There’s also an animated series called The Owl House which features multiple young LGBT characters.

Also for our VIPs: Disney/Pixar Answers the Call to Groom Kids on Sexuality

My son is a huge fan of Star Wars, and I’ve generally considered the franchise to be relatively safe for him to watch, though I admit there’s a ton of Star Wars content I am unfamiliar with. We’re anxiously awaiting the premiere of Obi-Wan Kenobi on Disney+ on Friday. But lately, I have been given reason to wonder if the series might be inappropriate.  In a recent interview, Obi-Wan Kenobi executive producer/showrunner Deborah Chow told Vanity Fair that she managed to convince the top brass at Lucasfilm to bring Anakin Skywalker/Darth Vader back into the series because of the “love story” dynamic between the two characters.

“For me, across the prequels, through the original trilogy, there’s a love-story dynamic with these two that goes through the whole thing,” Chow said in the interview. “I felt like it was quite hard to not [include] the person who left Kenobi in such anguish in the series… What’s special about that relationship is that they loved each other.”

Technically accurate, it is established in the Star Wars prequel trilogy that Anakin Skywalker saw Obi-Wan Kenobi as a father figure, and Obi-Wan tells Anakin in their final duel at the end of Revenge of the Sith, “You were my brother, Anakin. I loved you,” before leaving him to die rather than strike a final, fatal blow.

But that’s not what a love story is. Was it a poor choice of words? Gizmodo’s Linda Codega doesn’t seem to think so. “It is with a delighted heart and a joyful mien that I can finally, declaratively say without a doubt that the public can no long [sic] ignore the sheer expanse of homoerotic subtext at the core of Obi-Wan and Anakin’s relationship,” she wrote.

“Okay, so we’re saying that these two men who grew up together, who had a very strange, contentious, back-and-forth, and ultimately toxic relationship were very much in love? Yup. I’m on board,” she added. “I need very little reason to inject homoromantic subtext into any piece of media and when the showrunner of Obi-Wan Kenobi comes out and outright says that there is a ‘love-story dynamic’ to their relationship, I’ll take that and run with it.”

Star Wars has not been shy about injecting LGBTQ characters into its expanded universe and has even done so, albeit more subtly, in the sequel trilogy. Star Wars is also infamous for its retcons. In fact, in the Star Wars movie Solo, the character of Lando Calrissian was retconned as pansexual. His love of cookware aside, it was a terrible movie and performed terribly. Nevertheless, it showed the direction Lucasfilm was headed under the Disney umbrella. Still, retconning a homoerotic subtext in the relationship between Obi-Wan Kenobi and Anakin Skywalker to pander to the woke LGBT lobby seems almost too much. LGBTQ-ifying Lando Calrissian, stupid as it may be, is a far easier sell because, at least on screen, his backstory wasn’t well established. However, the relationship between Obi-Wan and Anakin is well established as one akin to a father-son relationship. Retconning a “love story” dynamic to it is just wrong.

I guess I’ll have to preview the show in advance before letting my son watch it. So we’ll see how that goes.

With LGBTQ groomers embedded in Hollywood, it seems that the only way to get genuinely family-friendly entertainment is to rewatch the must-see-TV of the eighties and early nineties. It may not be as wholesome as the television shows of the 50s, but I’ll take it compared to today’s woke garbage.