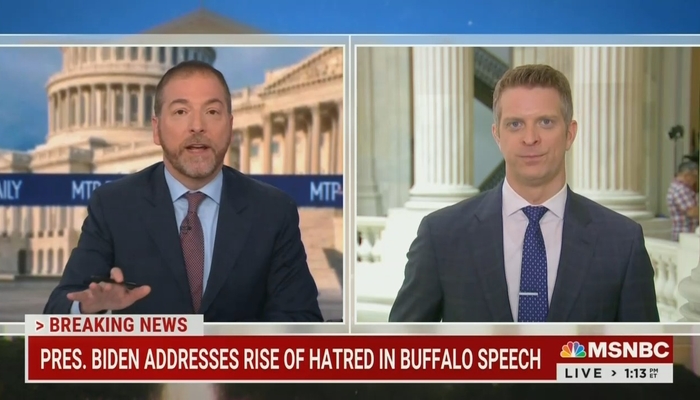 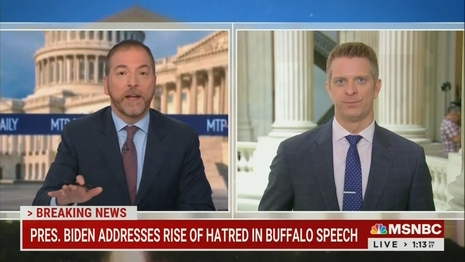 The horrible supermarket shooting in Buffalo is only the latest in a long string of occasions where liberal-media stars blamed conservative “rhetoric” for violent deaths. Why must they do this? On MSNBC, Chuck Todd proclaimed “the chickens are coming home to roost” among Republicans for pandering to white supremacists. The New York Times claimed that congressional Republicans “have stoked the beliefs that led to the killing.”

We made a list that began with the Oklahoma City bombing in 1995, a truck bomb that killed 168 people in a federal building. The media suggested that Timothy McVeigh was a natural outgrowth of conservative hostility to government. Time magazine called conservative radio an “unindicted co-conspirator in the blast.” NBC Today host Bryant Gumbel named names: Rush Limbaugh, Gordon Liddy, and Oliver North.

We’ve been at this for 35 years. We can remind everyone just how tilted it was, and is. Enjoy the podcast below of wherever you listen to podcasts.