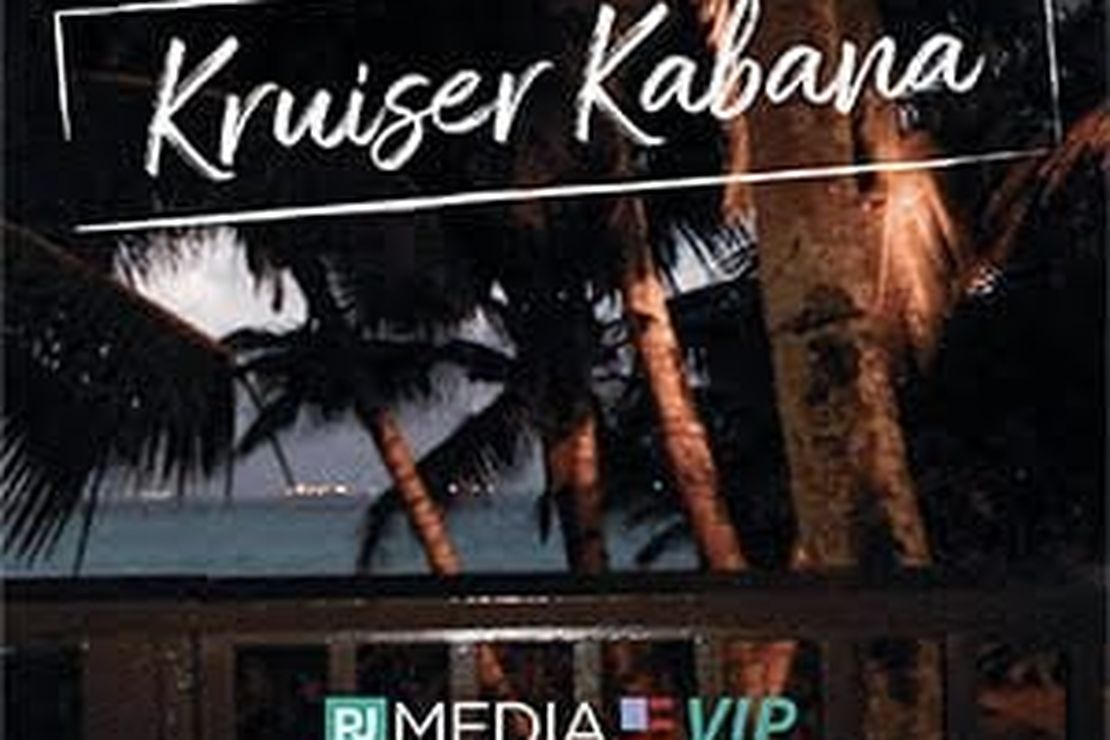 This episode was prompted by this interview that Chris recently wrote about discussing the future of baseball and what to do to make it more appealing to younger Americans.

I’m an old-school baseball fan — it’s always been my favorite sport — so I’m not much for tweaking the game to get the short-attention-span era to watch more.

Chris is a big fan too. His Atlanta Braves are the reigning World Series champs and I’m still stinging from them knocking my beloved Dodgers out of the playoffs last year. That’s why I added the .gif of Cody Bellinger launching a bomb off of the Braves in the previous year’s National League Championship game.

We did find a lot of common ground here, especially when it comes to the universal designated hitter, which we both believe to be an abomination.

We had a lot of fun with this. It was nice to spend another episode not talking about politics.

We’ll have to do this again soon.