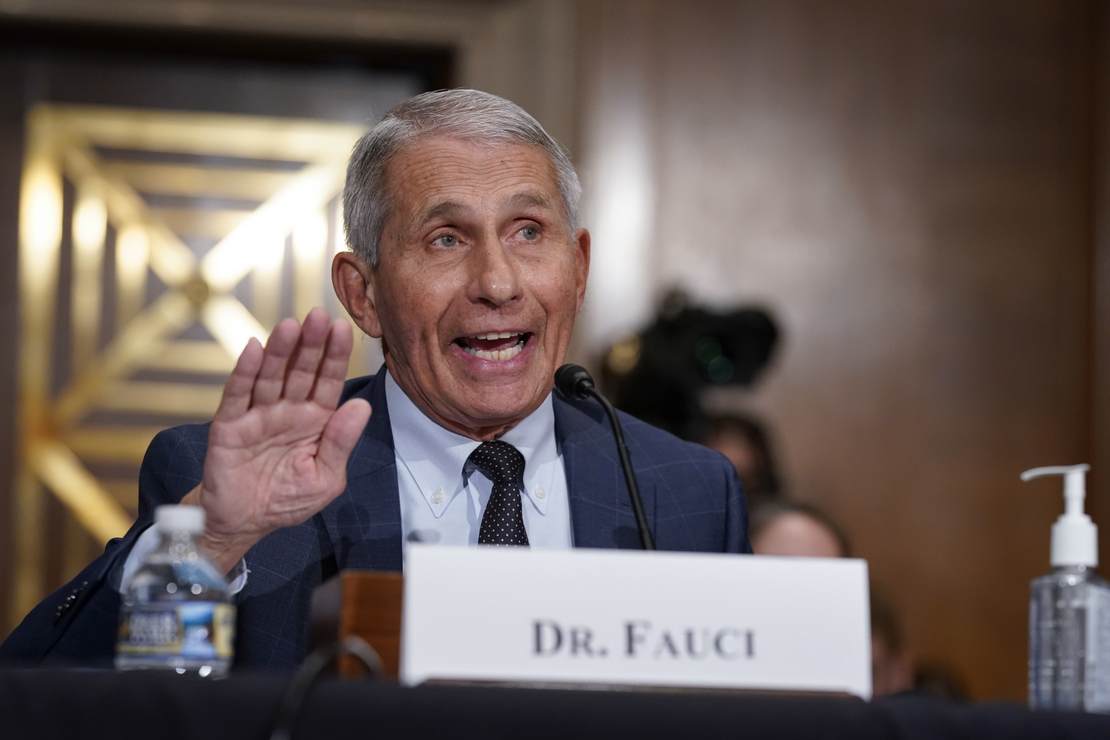 I can still remember those early weeks of the pandemic when we really didn’t know much about COVID-19 or how deadly it might be. Many of us thought we were doing the right thing with the lockdowns. So we hunkered down in our homes and avoided going out when we could; if we went out, we wore masks. If we got food or groceries delivered, we wiped things down just in case. I even bought brass door openers to avoid touching handles or pressing buttons directly.

What did we know then, right? We had faith that the experts were making good decisions based on the data. Over time, though, it seemed like something was up. For starters, it quickly became clear that COVID was a lot less deadly than it was being made out to be. On top of that, it largely affected the elderly and immunocompromised. It quickly became apparent that universal lockdowns, shutting down schools, mask mandates, and all that was unnecessary. The data didn’t support these interventions.

We’re slowly returning to normal, and that’s good. Some people still wear masks, and I suppose if it makes them feel better that’s their right. But for the most part, people are maskless and ready to live normal lives again.

“Everybody should be concerned about [it],” Biden said during his visit to South Korea. “We’re working on it hard to figure out what we do.”

My confidence in the Biden administration knowing what to do may be zero, but I am also not concerned about monkeypox.

According to reports, there are at least 80 confirmed cases of monkeypox worldwide and another 50 suspected cases. So far, there are only two confirmed cases in the United States. Sure, even COVID started with a small number of cases, but aren’t we over being panicked? Aren’t you just a little bit tired of being told there’s something else we must fear every time normalcy makes a comeback?

I’m done with that. For one thing, the monkeypox virus isn’t new. It was first detected in 1958 in captive monkeys, and the first human case was recorded in 1970. It’s not nearly as serious as smallpox and typically goes away on its own.

“Like many viruses, monkeypox begins with a fever, chills, fatigue, muscle aches and headache, but it also causes swollen lymph nodes,” explains LiveScience. “By one to three days after a fever sets in, people may develop a rash that starts on the face and spreads across the body. The rash evolves through several stages before disappearing. First, macules, or light brown spots, crop up across the body. Next, so-called papules, which are raised bumps, appear. After that, the rash morphs into vesicles and pustules, which look like pus-filled pimples. Finally, these scab over and fall off.”

Gross? For sure. But, according to the CDC, the disease runs its course in about two to four weeks, and it can be controlled with the smallpox vaccine and other treatments.

Related: After Shocking Monkey Business, Belgium First to Lock Down Over Monkeypox. Who’s Next?

So no, I’m not about to get worried about it. Belgium is already imposing lockdowns, and if the Biden administration uses monkeypox as a pretext for new restrictions like lockdowns, masking, or something else, we have every reason in the world to be skeptical. We’ve been sold fear by the government before, and I’m not falling for that again.

At least 42people found dead inside a Texas lorry
The Extreme Far Left’s Hypocrisy When It Comes to the Supreme Court
VIDEO: Father of murdered 3-year-old boy wallops man accused of killing his son during court hearing
What We Saw During ‘Night of Rage’ Pro-Abortion Protest
Curb Your Midterm Enthusiasm, Liberals