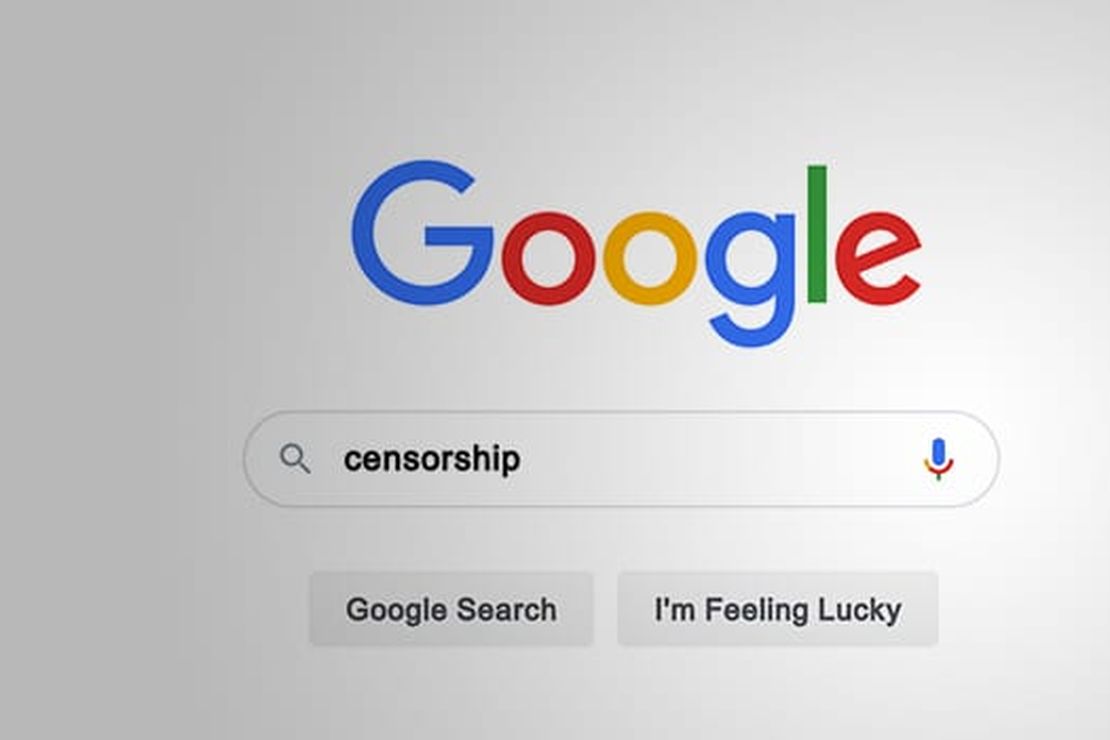 When you donate to campaigns, you’re often put on an email list. As is a common practice, email lists get sold, and you end up on the list of a campaign you didn’t donate to but you might potentially support.

Over the years, my various email addresses have ended up on many lists. Heck, last year, I found myself on Bruce “Caitlyn” Jenner’s campaign email list, though I most certainly didn’t donate to his campaign or sign up for his emails.

But a lot of campaign emails I never even notice. It’s not because I get so many emails that they get lost, though that does happen. The reason is that more often than not, those emails never make it to my inbox because they’ve been flagged as spam. I try to check my spam folder regularly, but I definitely don’t do it as often as I should. Nevertheless, over the years, I’ve noticed that Google often flags campaign emails as spam, even ones I legitimately signed up for.

Sen. Marco Rubio (R-Fla.) has noticed that Google seems to be sending most Republican campaign emails to spam lately and is accusing the tech giant of censorship. According to Rubio, up to 90% of campaign emails to supporters with registered Gmail addresses never make it to their inboxes.

“Marco Rubio for Senate is in @Google purgatory. Since a Pelosi puppet announced she was running against me, they have sent 66% of my emails to REGISTERED SUPPORTERS with @gmail to spam,” Rubio tweeted on Saturday. “And during the final weeks of finance quarters, it climbs to over 90%.”

Marco Rubio for Senate is in @Google purgatory

Despite this apparent bias, the researchers say there is no evidence to suggest this is deliberate censorship. Instead, it could be that the spam filtering algorithms have learned to mark emails from right-wing candidates more frequently.

“Mail classifications in Gmail automatically adjust to match Gmail users’ preferences and actions,” a Google spokesperson claimed in response to the NCSU study, but that seems like a cop-out response.

We know Big Tech has been censoring conservatives. But unfortunately, it affects conservative candidates and conservative media like us. As a VIP subscriber, you know how important it is to fight Big Tech censorship, and you’re helping us fight it. Did you know that you can gift a VIP membership to a well-deserving patriot? Use promo code VIPGIFT for a 30% discount when you gift a PJ Media VIP subscription.

Your support has been critical to our survival against the left’s censorship, and now you can help expand our army in our battle against big tech!