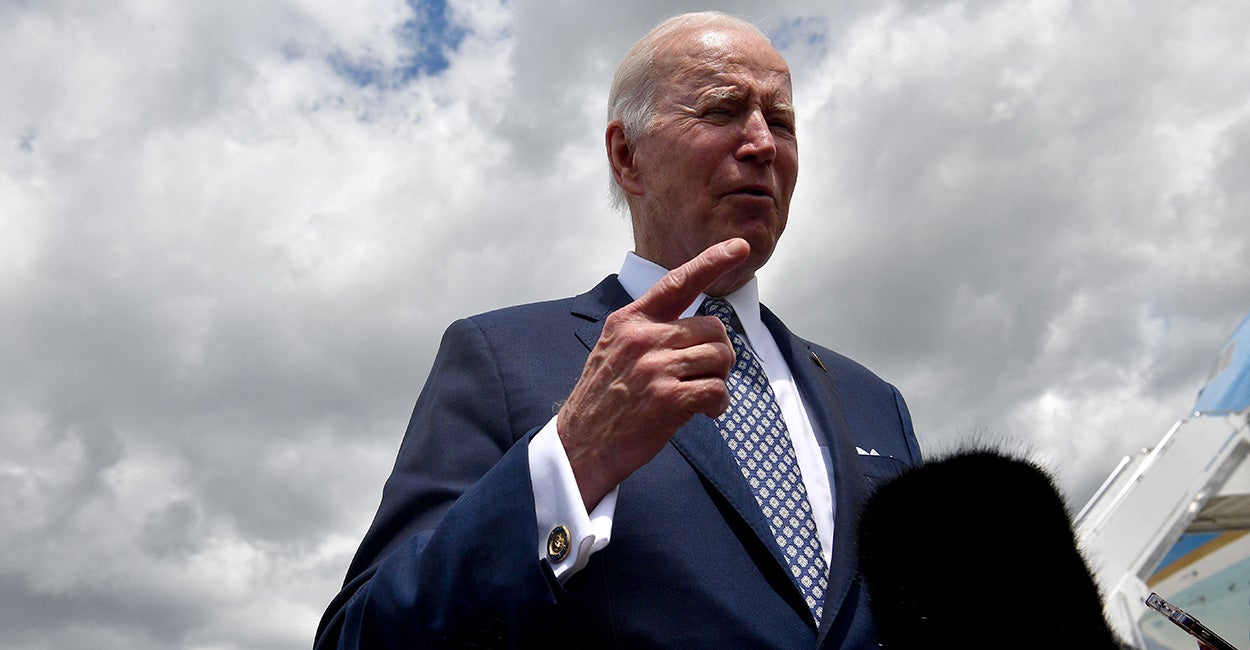 Are Republicans a bunch of racists? That’s certainly the narrative that the corporate media is pushing as hard as it can. The context this time is the tragic killing spree in Buffalo, New York, carried out by a mentally deranged racist whose online manifesto includes a whole slew of racist and antisemitic conspiracies.

Are those sorts of things part of mainstream Republican thought? As an Indian American immigrant and a conservative Republican, this is not what I have experienced in any manner.

The racism charge today is based mostly on an alleged “great replacement theory,” which the left claims a number of top Republicans and conservatives subscribe to. This theory, that a cabal of elites and Jews wants to flood America with a new immigrant minority to displace white Americans, is not something I have ever heard espoused.

What I have heard by both Republicans and Democrats is the common belief that increased immigration from developing nations, both legal and illegal, will resound to help Democrats’ electoral chances. Far from being controversial, this has been the accepted wisdom of both political parties for many years. The concept is not even an American invention. “Demographics is destiny” is a widely accepted concept originating from a 19th-century French academic.

Far from being a right-wing notion, this concept has been espoused by the Center for American Progress, the Clinton-associated left-wing think tank that, in 2013, published a paper titled “Immigration Is Changing the Political Landscape in Key States.”

The summary of the piece stated: “Supporting real immigration reform that contains a pathway to citizenship for our nation’s 11 million undocumented immigrants is the only way to maintain electoral strength in the future.” The entire piece analyzed how increased Latin American and Asian immigration would help Democrats in a number of states. This was, again, conventional wisdom.

Both Asian and Latin American voters have traditionally favored Democrats. More of them will therefore help Democrats. That’s been the theory. These are not new or controversial ideas. They were, in fact, well summarized in the widely cited 2002 book “The Emerging Democratic Majority” by liberal authors John Judis and Ruy Teixeira. A major part of their thesis was that the demographic changes in America, in part driven by immigration, were changing the electorate to favor the Democrats.

Nobody can really believe that these commonly held bipartisan beliefs are rooted in racism. They are, in fact, rooted in historical data. So where do all the racism charges come from? Many Republicans have repeated the basic “demographics is destiny” theory to rail against the nearly unfettered illegal immigration America is now facing. Their concerns have focused in part on the politics. Those pushing the charges of racism are leaving out some key details about this group.

The most prominent voices railing against illegal immigration are focused more than anything on the impact on working-class Americans of all colors from huge increases in relatively unskilled labor. Even most studies showing net economic benefits from immigration tend to admit that lower-skilled incumbent workers may be harmed by pressure to lower wages caused by a growing unskilled labor pool.

Which Americans are harmed most by this downward wage pressure? African Americans and Hispanics. It’s quite a leap to say those concerned most with the well-being of existing American minorities are acting based on racist motivations, but that’s the case many on the left are trying to make.

The most interesting aspect of today’s obsession with race and immigration is that some of the conventional wisdom may actually be wrong. Recent elections are providing reason to question the entire “demographics is destiny” conventional wisdom altogether. Donald Trump made huge gains in his percentage of the Hispanic vote between 2016 and 2020. Hispanics favored Democrats by a 38-point margin in 2016 and only a 21-point margin in 2020, when nearly 4 in 10 Hispanic voters in America voted for Trump.

And maybe this is what’s driving the hysteria. A party confident in its “demographics is destiny” future domination is realizing that the “enduring majority” future they imagined may be slipping away. The shift to date has been driven mostly by social and cultural policy. Many new Hispanic immigrants (and Asians, too) are more culturally conservative than the liberal base of the Democratic Party.

If the populist wing of the Republican Party can stop tripping over itself and couple these cultural gains with a policy agenda that better fits working-class Americans of all backgrounds, then all bets are off. That’s a five-alarm emergency for a partisan Democrat.

The vast majority of the American right today believes strongly in merit. The classic Martin Luther King Jr. “judge people on character and not skin color” notion is ascendant (while, ironically, this notion is now abandoned by the left). Conservatives have to repeat this as much as possible. On school admissions, on immigration and in every other policy area, this must be made clear.

Along with that, there is a real political cost when any Republican does associate with the tiny fraction of the right who are driven by identity politics. The quickest way to prove that the “demographics are destiny” theory was right all along is for Republicans to be cavalier about these associations. Finally, when it comes to trade, immigration, tax policy, regulatory policy, energy policy and many other areas, the right has to be clearly driven by an agenda focused on the needs of regular Americans, including the Asian, Hispanic and Black Americans who are harmed by so many left-wing policies.

If Republicans could ever pull that off, they truly would have an enduring majority.