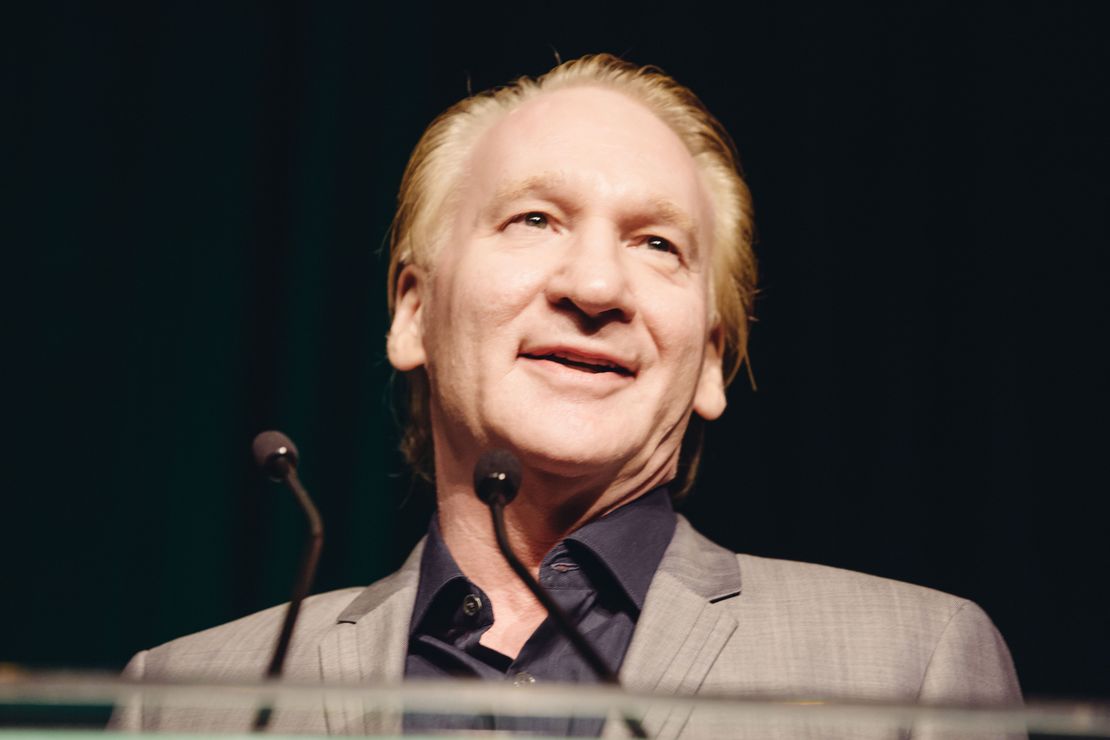 In a time when the Democratic Party has lurched so far to the left that Elon Musk has announced he will be voting for the GOP for the first time in November, one would think that our friends on the other side of the aisle would get the hint: they’ve become too extreme and intolerant, and they risk implosion if they keep embracing the fringe rather than moving toward the sane center.

Left-wing television host Bill Maher is another classic example of how the Democratic Party has become too extreme even for otherwise reliably leftist supporters. Last year, Maher announced that he was embarrassed by the left. “To me, when people say to me sometimes, ‘Boy, you know, you go after the left a lot these days. Why?’ Because you’re embarrassing me,” he explained. “That’s why I’m going after the left.”

And he hasn’t held back. He’s criticized canceled culture, COVID restrictions, and the left’s overt racialization of everything. Earlier this month, he even told the left to chill out over abortion and revealed that upon research, he learned that progressive Europe has stricter laws on abortion than the United States.

Maher has surprisingly revealed himself to be a more reasonable leftist, and on Friday, he spoke out against another left-wing fad: the gender transitioning of children. He argued that the solution “can’t always be that anyone from a marginalized community is automatically right.” Why? Because, he said, “we’re literally experimenting on children.”

He correctly observed that “weighing trade-offs is not bigotry.” But, he argued, “If we can’t admit that, in certain enclaves, there is some level of trendiness to the idea of being anything other than straight, then this is not a serious, science-based discussion, it’s a blow being struck in the culture wars using children as cannon fodder.”

Punctuating that point, Maher questioned why each generation increasingly identifies as LGBT.

“If something about the human race is changing at a previously unprecedented rate, we have to at least discuss it. Broken down over time, the LGBT population of America seems to be roughly doubling every generation.”

Maher’s admission that the rapid increase of people self-identifying as LGBT can’t possibly be organic is a stunning admission for a liberal. Conservatives have been sounding the alarm about how teachers and even Disney appear to be grooming kids with LGBT propaganda and even trying to hide their efforts from parents.

Related: Will Seth MacFarlane Be Cancelled for His ‘Transphobic’ Comedies?

Maher attributes it to trendiness but also suggests something else is going on.

“Yes, part of the rise in LGBT numbers is from people feeling free enough to tell it to a pollster, and that’s all to the good. But some of it is, it’s trendy. ‘Penis equals man? Okay, Boomer.’ Remember, the prime directive of every teen is, anything to shock and challenge the squares who brought you up. It’s why nobody gets a nose ring at 56,” he said. “And if you haven’t noticed that with kids, doing something for the likes is more important than their own genitals, you haven’t been paying attention.”

He even cited the transgender clinical psychologist who believes this transgender stuff has “gone too far,” and believes that some children who identify as transgender are being influenced by peer pressure and social media.

“If you attend a small dinner party of typically very liberal, upper-income Angelinos, it is not uncommon to hear parents who each have a trans kid having a conversation about that,” Maher continued. “What are the odds of that happening in Youngstown, Ohio? If this spike in trans children is all natural, why is it regional? Either Ohio is shaming them or California is creating them.”