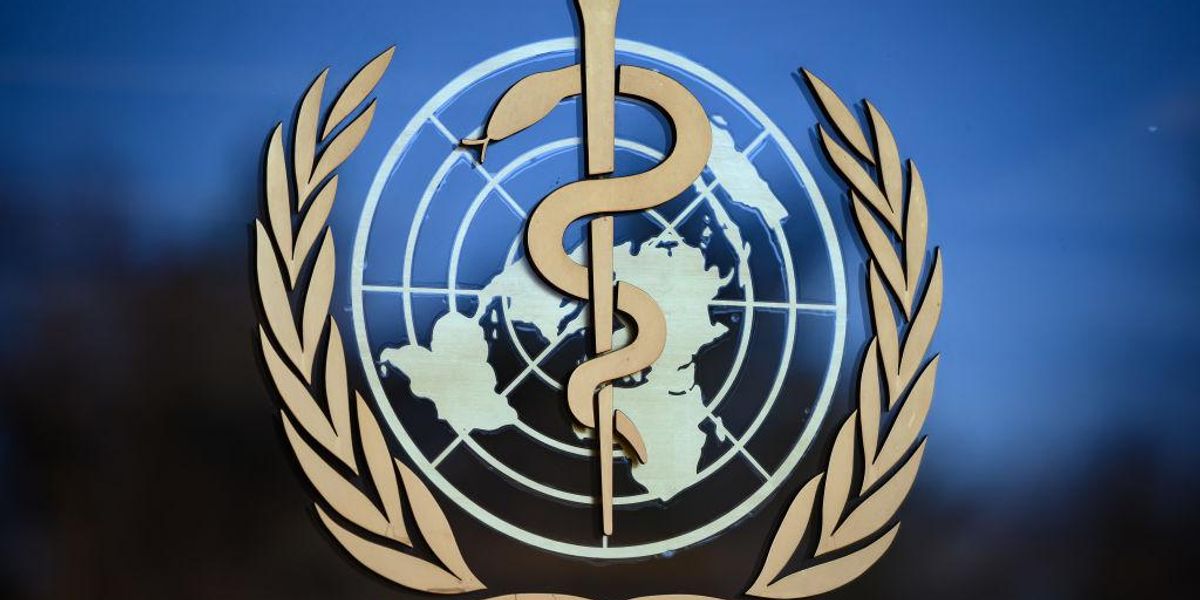 Republican Sens. Steve Daines of Montana and Tom Cotton of Arkansas are calling upon President Joe Biden to pull the U.S. out of the World Health Organization.

“We urge you to not only rescind your administration’s proposed January 18, 2022, amendments to the International Health Regulations (IHR), but also to withdraw the United States from this corrupt and inept international organization,” the Republicans wrote in a letter to the president that has been posted by Fox News.

“The WHO has demonstrated an abysmal lack of competence throughout the COVID-19 pandemic, which has destroyed the organization’s credibility and undermined the public’s confidence in it,” they declared. “The WHO severely mismanaged the pandemic, failed to get public health information to the world, and willingly promoted misinformation that helped Communist China cover up its responsibility for a global pandemic.”

The @WHOu2019s botched response to covid proved its allegiance to the Chinese Communist Party.nnThe U.S. should immediately withdraw from this corrupt organization.https://www.foxnews.com/politics/daines-cotton-call-biden-withdraw-who-abysmal-lack-competenceu00a0u2026

The WHO is an agency of the United Nations, according to the WHO’s website.

Many conservatives would likely support the idea of having the U.S. withdraw from the WHO, but it seems very unlikely that the Biden administration would ever make such a move.

MSNBC Guest: Calm Down About Inflation, It’s Not As Bad As You Think
Biden’s Radical, Anti-Fossil Fuel Energy Policy Costs Americans Dearly
Trump SPAC deal threatened by federal criminal probe
Jen Rubin gets hammered online for claiming a state can now ‘execute’ a woman who gets an abortion
Mississippi’s last abortion clinic faces rush of women trying to beat deadlines of biology and of law