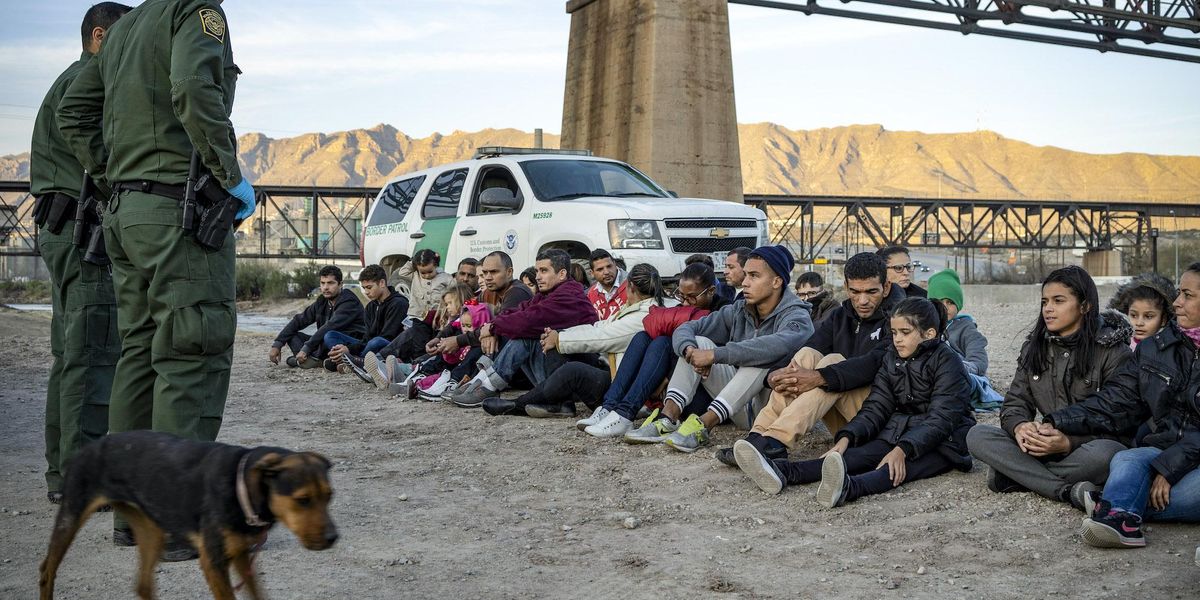 A Louisiana judge extended a preliminary injunction against the Biden administration ending Title 42 asylum rules put in place during the coronavirus pandemic by the former Trump administration.

Title 42 prevents asylum seekers from gaining entry into the United States to await their paperwork being processed by immigration officials. Illegal alien advocates accused the former administration of being motivated by racism, but advocates of Title 42 say it prevents infections of citizens by migrants.

On Friday, U.S. District Judge Robert Summerhays sided with the plaintiffs that ending the policy would result in “significant threat of injury” based on estimates that migrant crossings could increase by threefold.

“The record also includes evidence supporting the Plaintiff States’ position that such an increase in border crossings will increase their costs for healthcare reimbursements and education services,” wrote Summerhays in the ruling. “These costs are not recoverable.”

Title 42 has been in force since March 2020. 20 states have joined the lawsuit against ending the policy on the basis that a surge in migrants passing through the border would deleteriously affect social services. As many as 18,000 migrants could pass through the border by one reported estimate from the Department of Homeland Security.

DHS Secretary Alejandro Mayorkas told reporters that they expected a surge if Title 42 were ended but that it would eventually subside and plateau.

The Biden administration has tried to deflect criticism about ending Title 42 by passing the buck to the CDC and claiming that it’s merely following the guidance set by health officials.

A poll in April found that ending Title 42 was the most unpopular policy endorsed by the Biden administration, with 55% either opposing or strongly opposing the policy while only 34% said they support the move.