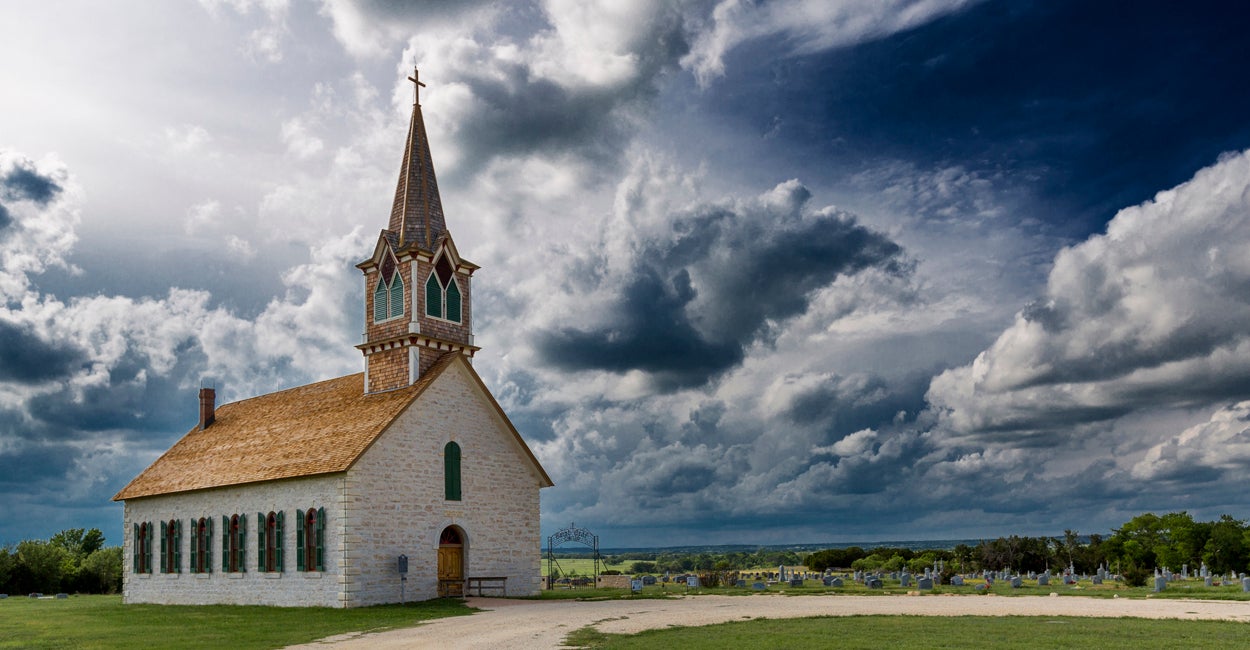 The Supreme Court’s 2020 decision in Bostock v. Clayton County, which (wrongly, in my view) expanded the coverage of a federal statute—Title VII—which prohibits sex discrimination in employment to include discrimination based on sexual orientation and transgender status, was the legal ricochet heard ‘round the world. But after the opinion was issued, multiple questions remained, including how to treat religious employers who were faced with claims of employment discrimination brought by LGBTQ employees.

Now, a federal court has provided direction on just that question.

In Bostock, the Supreme Court was tasked with clarifying the prohibition on “sex” discrimination in employment under Title VII of the Civil Rights Act of 1964. However, the court hinted at the need for future testing on the issue of employment discrimination in relation to religious employers.

In writing for majority in Bostock, Justice Neil Gorsuch noted,

This Court has also recognized that the First Amendment can bar the application of employment discrimination laws “to claims concerning the employment relationship between a religious institution and its ministers.” … And Congress has gone a step further yet in the Religious Freedom Restoration Act of 1993 (RFRA) …

Because RFRA operates as a kind of super statute, displacing the normal operation of other federal laws, it might supersede Title VII’s commands in appropriate cases. But how these doctrines protecting religious liberty interact with Title VII are questions for future cases too.

One of those “future cases”—and perhaps the first of its kind—is Bear Creek Bible Church & Braidwood Management v. Equal Employment Opportunity Commission, which was brought in a Texas federal court late last year.

Bear Creek Bible Church, a Christian church, and Braidwood Management, a Christian-owned health-care business, did not wish to hire or retain employees who engaged in gay or transgender conduct. They brought a class action lawsuit against the Equal Employment Opportunity Commission and EEOC commissioners.

A judge’s certification of a “class” of plaintiffs can broaden the application of a court ruling significantly—even nationwide.

In their suit, Bear Creek and Braidwood sought declaratory relief from the court, that is, a judgment stating the rights of parties without ordering any specific action or awarding damages. A party seeking a declaratory judgment is requesting an official ruling on the status of a particular controversy, but no more. Here, the plaintiffs sought a ruling that both sets of plaintiffs were entitled to an exemption from Title VII’s sex discrimination provisions based on their religious beliefs.

Among other things, they asked for a declaration from the court that: (1) the Religious Freedom Restoration Act , the free exercise clause of the First Amendment, and the right to expressive association under the First Amendment compel, either individually or jointly, exemptions to Bostock’s interpretation of Title VII.

The plaintiffs moved for summary judgment, as did the EEOC and its commissioners.

With both sets of parties at a standoff, U.S. District Court Judge Reed O’Connor had an opportunity to finally clarify exactly how the Supreme Court’s ruling in Bostock was going to impact religious employers in sex discrimination cases.

Noting that Bear Creek Church and members of the church-type employers subclass operate as true religious nonprofits, O’Connor clarified that such employers tend to explicitly state a religious purpose in their organizational documents and carry out their mission through instruction, prayer, and worship. Therefore, these types of employers were “religious organizations” for purposes the statutory religious exemption in Title VII.

As to Braidwood and the second proposed class of plaintiffs, O’Connor noted that while some businesses incorporated religious values into their business models and are run in accordance with Christian values, they do not qualify as religious institutions for purposes of the religious Title VII exemption. But, O’Connor held, Braidwood was still exempt from Title VII under the First Amendment and the Religious Freedom Restoration Act.

In his ruling, O’Connor determined not only that religious nonprofits can escape Title VII liability for firing, refusing to hire, or taking other adverse job actions against LGBTQ employees, he went further, saying both sets of employers could implement sex-specific dress and grooming codes for men and women, and could require employees to use restroom designated for their biological sex.

Coincidently, the Supreme Court recently denied review in a case that would have required consideration of similar issues involving the application of a state antidiscrimination law to a religious employer. While review was denied for procedural reasons, Justice Samuel Alito hinted that the Supreme Court had set up what might be an “inevitable” confrontation on the hiring rights of religious employers.

In Bear Creek, an appeal was filed by U.S. Department of Justice, which represents the EEOC, to the U.S. Court of Appeals for the 5th Circuit in February. That court’s determination will undoubtedly shape the course of civil rights law in America and provide some much-needed direction for religious employers who face claims of sex discrimination by LGBTQ individuals until—and unless—the Supreme Court has the final say.