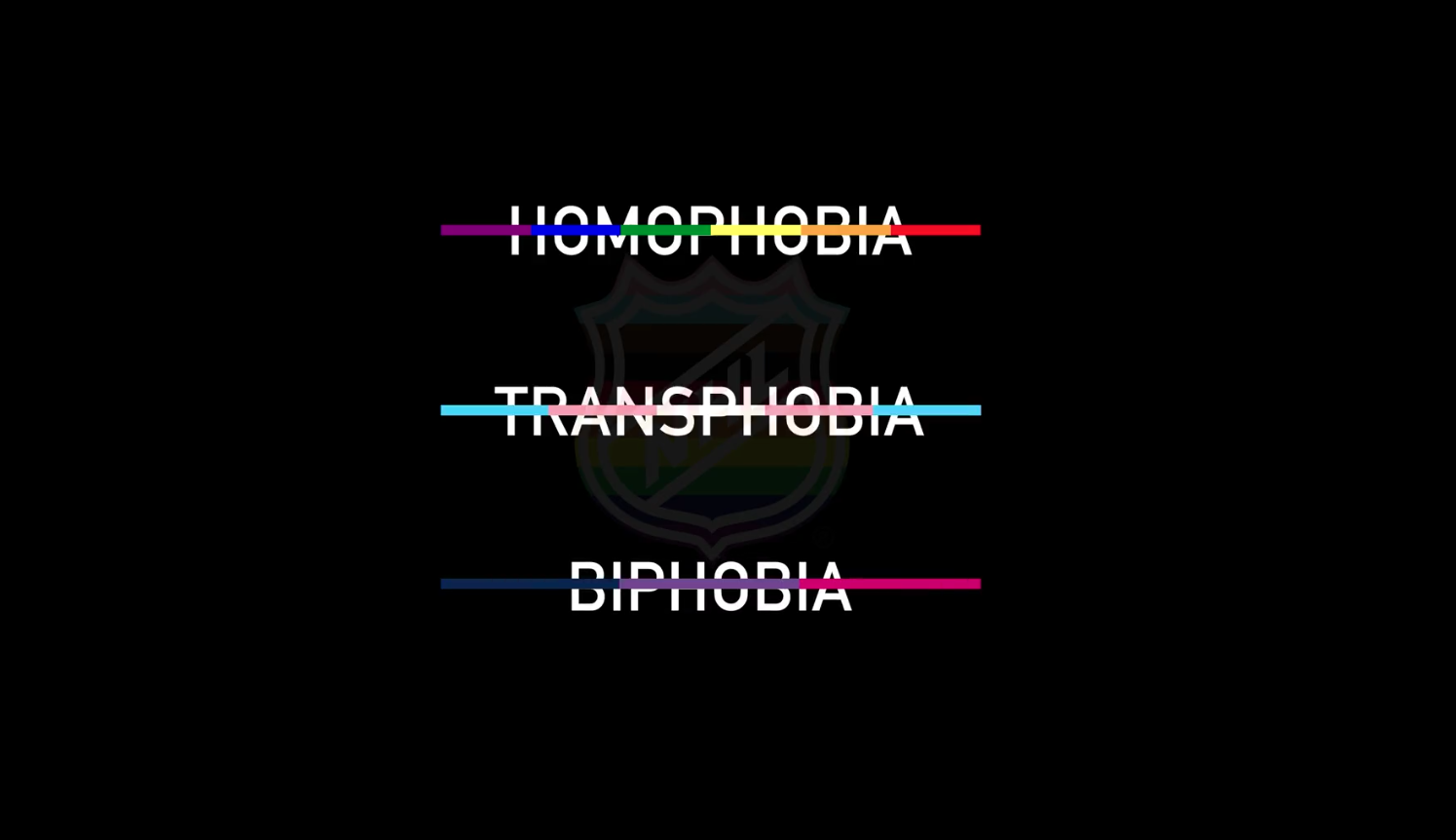 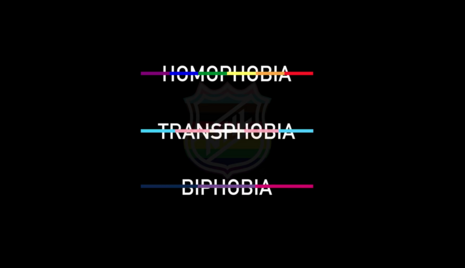 For most people, today is just another Tuesday in our lives. But for the NHL (and a tiny portion of the population that care), today marks the 19th anniversary of the “International Day Against Homophobia, Transphobia and Biphobia.”

In fact, the league released an ad on its Twitter page about fighting “hate” displayed toward the LGBT community that had all the hallmarks of a similar promotion the NFL released last year.

Here’s what the NHL concocted:

While it looked for a long time like the NHL was the last largely non-woke sports league, it would appear it’s just as ideologically rotten as the rest of them now.

With the second round of a so-far thrilling edition of the NHL playoffs set to commence tonight, it would not be surprising to see some teams signal their virtue in some fashion during the games or before they begin.