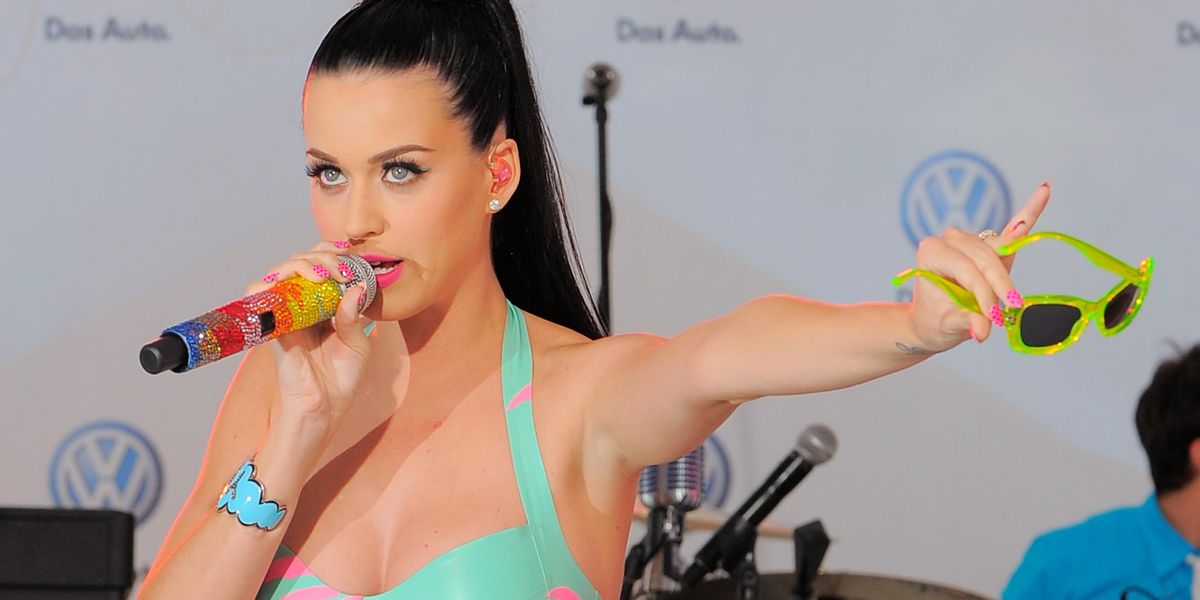 Katy Perry recently moved to Kentucky and has found living in the Bluegrass State to be an “amazing experience.” The “California Gurls” singer quickly realized that she had been living in a bubble and that “Hollywood is not America.”

Perry recently appeared on Chelsea Handler’s podcast “Dear Chelsea” and told the comedian, “I’m like, living in Kentucky, and I have for almost a month now.”

“And that’s quite an amazing experience,” Perry continued. “Because it reminds you that Hollywood is not America.”

“You need to remember that,” said the 37-year-old “Hot N Cold” singer. “Because I think you can understand people better.”

Handler replied, “Yeah, right. It’s nice to get outside of what you know to be normal and your reality.”

Handler brought up that Perry grew up in a “super religious” family, according to Fox News.

The “American Idol” judge has said in the past that she grew up in a strict religious household in Santa Barbara, California.

Perry told Rolling Stone in 2010, “I wasn’t ever able to say I was ‘lucky’ because my mother would rather us say that we were blessed, and she also didn’t like that lucky sounded like Lucifer. Deviled eggs were called ‘angeled’ eggs. I wasn’t allowed to eat Lucky Charms, but I think that was the sugar. I think my mom lied to me about that one.”

“Speaking in tongues is as normal to me as ‘Pass the salt,'” she added. “It’s a secret, direct prayer language to God.”

Perry – who has been a diehard supporter of the Democratic Party – also has the word “Jesus” tattooed on her wrist.

Handler told Perry, “You’ve been in different bubbles cause you grew up in a bubble. You grew up super religious, yeah, and that’s one bubble. Then you came into this industry, that’s another bubble. Right?”

Perry revealed that having a baby has been the “best decision I’ve ever made in my entire life.”

After having a child, she realized, “Stuff that you thought was important was really never important. Your family really starts to become first.”

The singer had their daughter Daisy with her partner and actor Orlando Bloom in August 2020.

The entire Katy Perry interview with Chelsea Handler is available below, and the discussion about Kentucky begins slightly before the 13-minute mark.


Not Very Maternal with Katy Perry