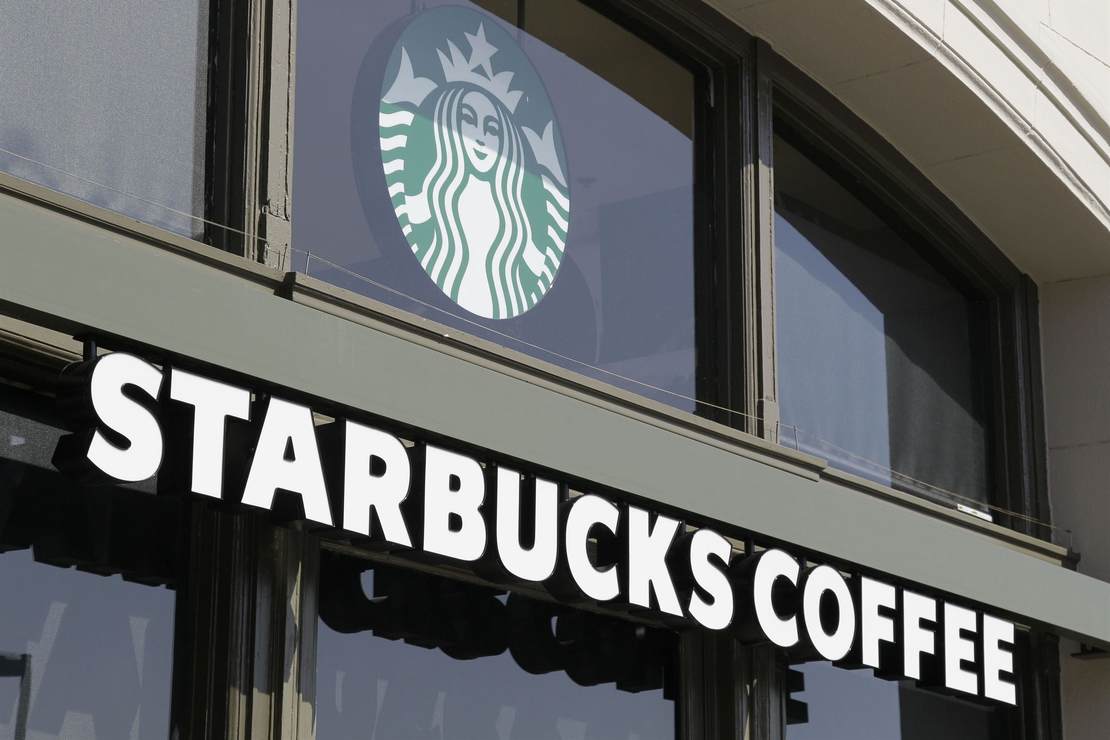 It wasn’t but a few days ago that I explained how I’m generally against boycotts. It’s true. They don’t work. Even a successful boycott of a company for political reasons is likely also to generate business for the company from other people out of spite. It happens on both sides. And there are, of course, some people who are just perpetually outraged at a company for not being woke enough, patriotic enough, or just not doing enough to support a cause.

That’s not my style.

I have been drinking Starbucks coffee for years. Since high school, actually. I even worked at a Starbucks one summer. At the time, the company’s politics were not even on my radar. Heck, it was a far less partisan time. And anyway, even if they had had an overt political agenda at the time and shoved it in my face, I probably wouldn’t have cared because (sorry Kruiser) the coffee was just so much better than anywhere else I could get a cup. Trust me. I grew up in Massachusetts, where there is probably a Dunkin Donuts on every street corner.

I’ve certainly known Starbucks is a liberal company for many, many years now, but that hasn’t motivated me to try to find a permanent alternative.

According to a new report, Starbucks Coffee says it will reimburse employees for travel expenses they incur while seeking abortions or gender transition surgeries out of state.

It turns out that Starbucks has actually been covering transgender surgeries for its employees since 2013 — which I find disturbing as well and wish I’d been aware of sooner.

I don’t boycott companies as a matter of habit.

But for each company, there is a line that can be crossed.

Now, it seems, Starbucks is also crossing the line.

Starbucks assisting its employees in getting abortions is bad enough, but on top of that, they’re willing to aid and abet child abuse? And, yes, that’s what Starbucks is doing by reimbursing the travel expenses of its employees and their dependents (read: children) for gender transition services.

Luckily, I have an alternative source for coffee. I’ve been enjoying Black Rifle Coffee Company for quite a while now. They’re pro-America, pro-veteran, and they have great coffee. I’m a member of their coffee club, and I highly recommend it.

I have to say that, while I have no problem making Black Rifle Coffee my primary coffee, it’s sad that it has come to this. But a line has been crossed now.