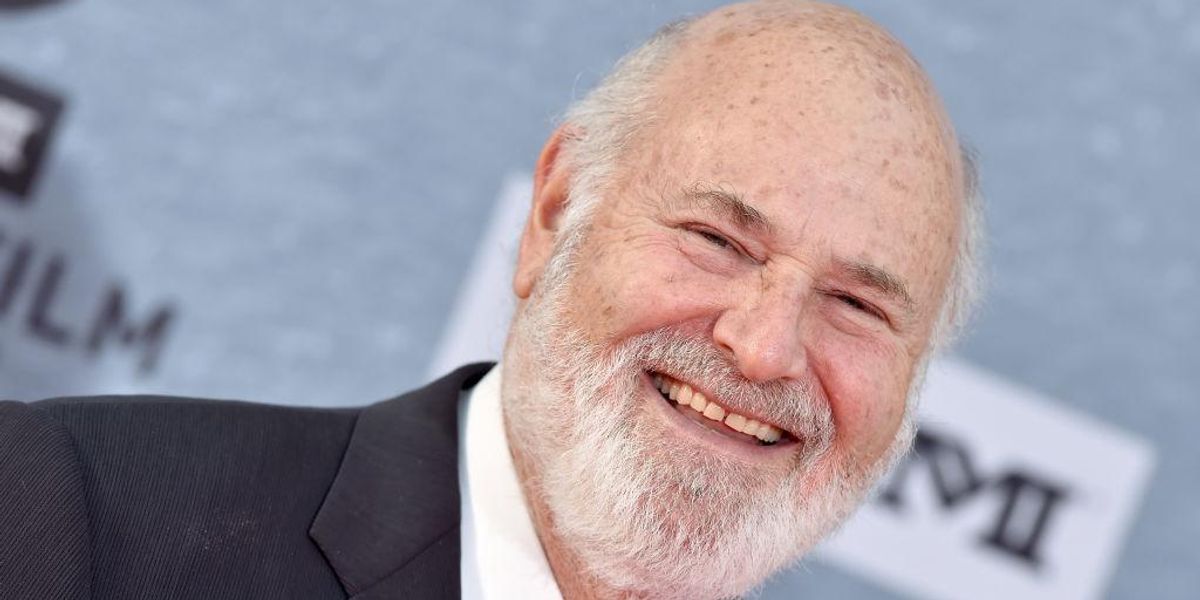 Rob Reiner claimed in a tweet that Republicans lack respect for women.

Nancy Sinatra agreed with Reiner and said she does not understand why any women are Republicans: “Yes, I have thought that for decades, and it’s beyond my comprehension why a woman, any woman would be a republican. Ever – unless she can’t read.”

Another person responded to Reiner by tweeting, “It’s more than that. Republicans clearly HATE women.”

“Republicans fear strong, intelligent, ambitious women,” someone else claimed. “This fact is obvious in everything they do.”

Reiner asserted in a tweet last month that voting for a Republican represents a vote for the destruction of democracy: “It couldn’t be more simple. A vote for Republicans is a vote to destroy Democracy,” Reiner tweeted.

In a post earlier this month, he said that, “There is only one way to save a woman’s right to choose, our Democracy, and our Planet. Vote for Democrats. There is no other choice.”

On April 1, Reiner declared that “It’s long past time that we acknowledge the sure handed, effective, grace under fire, success of Joe Biden’s Presidency.” While he posted the tweet on April Fools’ Day, given his outspoken leftist views, he was not making a joke.

On Sunday, Reiner tweeted, “On this Mother’s Day let’s honor all mothers and empower all other women with the right to decide if and when they want to become mothers.”

A leaked Supreme Court draft opinion indicates that the high court is poised to overturn Roe v. Wade. The official ruling will come out later this year, and could differ from the draft.

“The Constitution does not prohibit the citizens of each State from regulating or prohibiting abortion. Roe and Casey arrogated that authority. We now overrule those decisions and return that authority to the people and their elected representatives,” the draft opinion states.