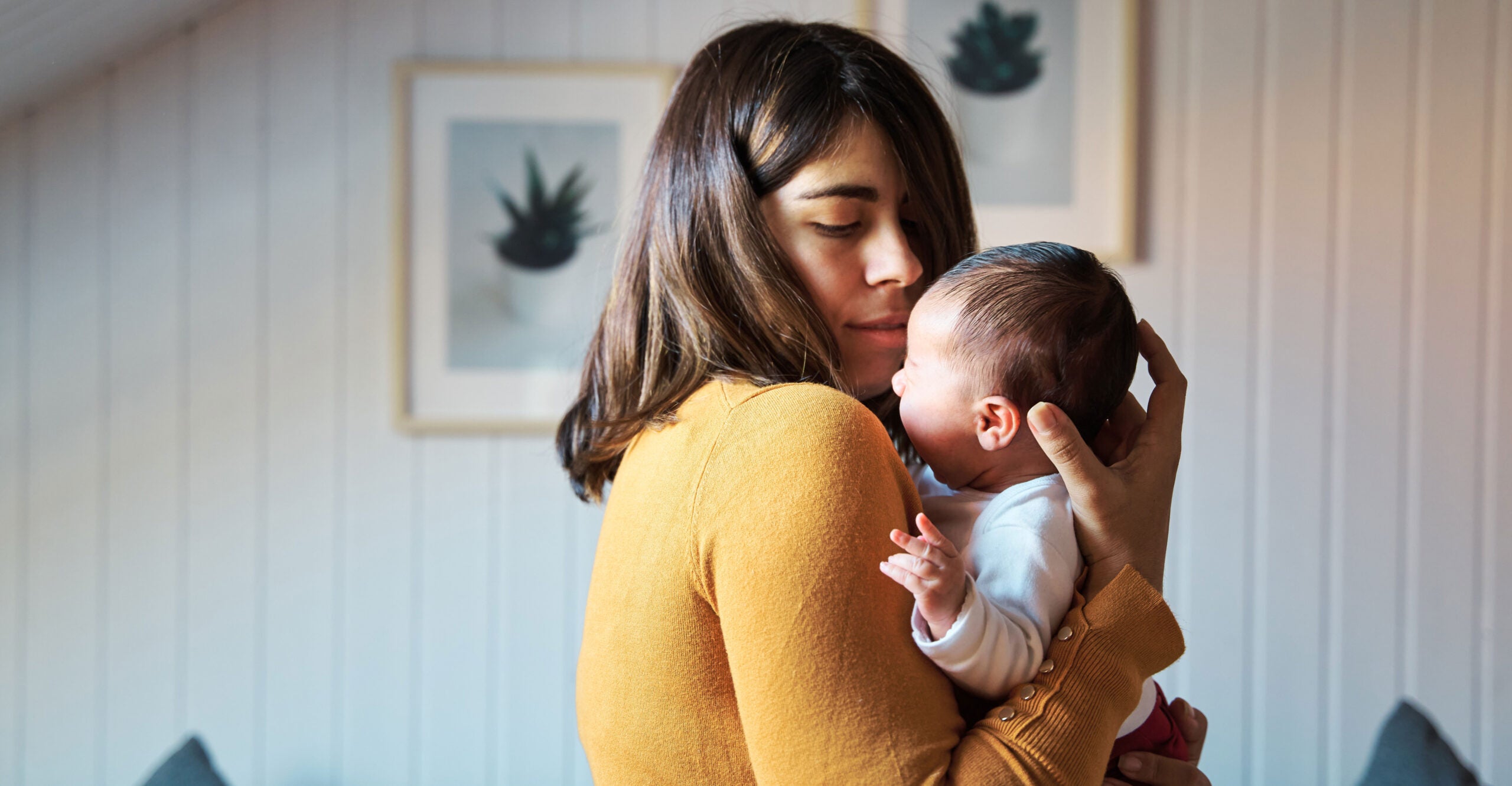 The leaked Supreme Court draft opinion in Dobbs v. Jackson Women’s Health Organization states, “It is time to heed the Constitution and return the issue of abortion to the people’s elected representatives … .”

Thus, in that draft, the court simultaneously acknowledged the importance of individual liberty and recognized the intrinsic value of “unborn human being[s].”

The American College of Pediatricians supports the draft opinion, not only because we value all human life beginning at conception, but also because if the final ruling reflects the draft, it presents an opportunity to better protect the mother-infant dyad.

With heavy hearts, we acknowledge that there are women who become pregnant as the result of abuse, or at a time when they are in tenuous living situations, or when their support systems are intolerant of their decision-making, much less the pregnancy.

Those scenarios are awful, but the pregnancy is only the tip of the Titanic-sized iceberg.  Diagnosing the pregnancy as the problem and terminating it without addressing the underlying injuries risks further harm to an already wounded woman—and always kills the innocent unborn.

Because we are physicians, we can do better.

It is our hope that no woman should ever have to turn to a facility that is unclean, or inappropriately staffed, or one that does not care for both her and her baby.

It’s our hope, in agreement with this Supreme Court draft opinion, that “the elimination of particularly gruesome or barbaric medical procedures” will occur.

Dismemberment is a medieval form of torture, and should not be performed on any human, even the helpless, pain-capable, unborn child. Dismembering premature babies is inhumane and wrong.

It’s also our hope that even if imperfectly formed, the inherent value of the new person rises above any reason for premeditated killing.

Further, it’s our hope that all can agree that any human being who is born alive deserves to be treated humanely. Neglect at any stage of life is immoral, and in this population of patients, being too premature or medically ill for current capabilities, provision of comfort care remains a medical and ethical obligation.

Comfort care can sometimes utilize medical technology, but it always requires empathy and compassion. It’s never a euphemism for “ignore until dead.”

Because we are physicians who agree with the equitable treatment of every single human being, we believe that no person is worthless. Whether or not a baby is “inconvenient,” or imperfectly formed, those issues do not lessen the humanity of an unborn human being.

Depending on the mother’s circumstances, she may require extra care, and she should receive it. But her baby does not deserve less care than she does.

Because convenience does not affect how human the baby is, “reproductive justice” is not what abortion accomplishes.  Justice is not delivered by terminating a person who is perceived as being inconvenient at any stage of life, and doing so prior to birth is no different.

The American College of Pediatricians believes that the mother-infant dyad is so precious (as is the father-infant dyad), that it’s only sensible to make a special effort to provide resources that preserve the well-being of both.

In 1863, a picture was taken of an escaped slave. The picture of “Whipped Peter” was sent to Harper’s Weekly, and in the massive scars covering his back, our nation literally saw the injustice of slavery, and we changed.

The abortion industry has many similarities to the slavery industry. Both demand that we overlook the humanity, pain, suffering, and death of human beings, in order for the industry to continue.

Courage is needed to consider with compassion both the mothers and their unborn babies. The Supreme Court draft majority opinion that was leaked illustrates that courage.

May our hearts be enlightened and emboldened by their example. For the sake of the mother and the unborn child, we hope that the draft opinion becomes the court’s final ruling.

Dr. Robin Pierucci is a wife, mother, and clinical neonatologist at a 50-bed neonatal intensive care unit. She is chairwoman of the Pro-Life Council and on the board of directors of the American College of Pediatricians.