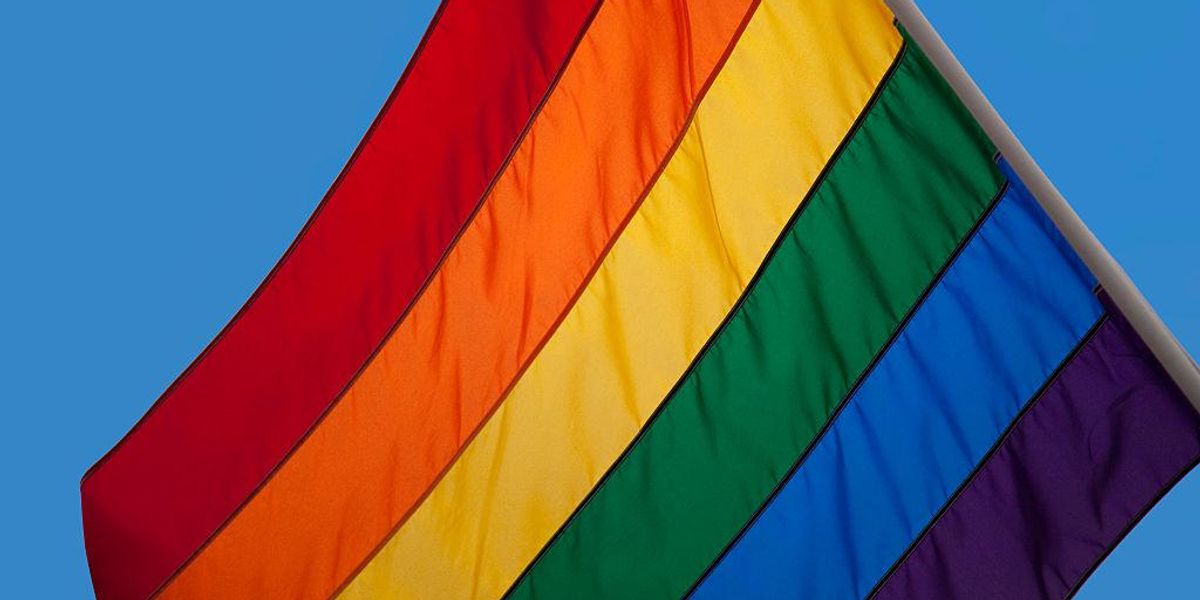 Libs of TikTok has shared a video that features an individual discussing the idea of “cake gender.”

“For example cake gender, um, I know a few people who personally use this,” a person in the video declares. “It’s typically described as them feeling light” as well as “fluffy, or sweet” as well as “warm,” the person said, adding that the concept generally cannot be described using words such as “masculine, feminine, androgynous, etcetera. Another example of cake gender would be if someone feels if they have different layers or flavors to their particular gender.”

A note that appears on screen during the video states that, “Cake gender does not mean someone identifies as cake.”

People are identifying as cake gender.pic.twitter.com/9TTGMEjX7t

Libs of TikTok is an account that frequently shares videos that feature people spouting radical ideas.

In response to the video shared by Libs of TikTok, one person tweeted, “This PERFECTLY explains why nobody takes the whole gender identity discussion seriously, CAKE GENDER?”

“How will these people ever achieve the ability to achieve and prosper in the real world. So sad,” someone else tweeted.

“So, personality. Not gender. This is why we need science classes in school,” another tweet declared.

“I’m beginning to suspect that some of these genders may be just made up!” someone else tweeted.

The bizarre concept of “cake gender” fits in with the radical left’s agenda to redefine gender as a highly malleable concept.

The issue of gender remains a topic of significant cultural debate, as liberals peddle absurd gender-bending concepts and conservatives seek to push back during the ongoing culture war.

The debate extends to key issues such as whether biological males should be allowed to utilize female restrooms and compete in female sports and whether kids should be exposed to leftist gender ideology in schools.