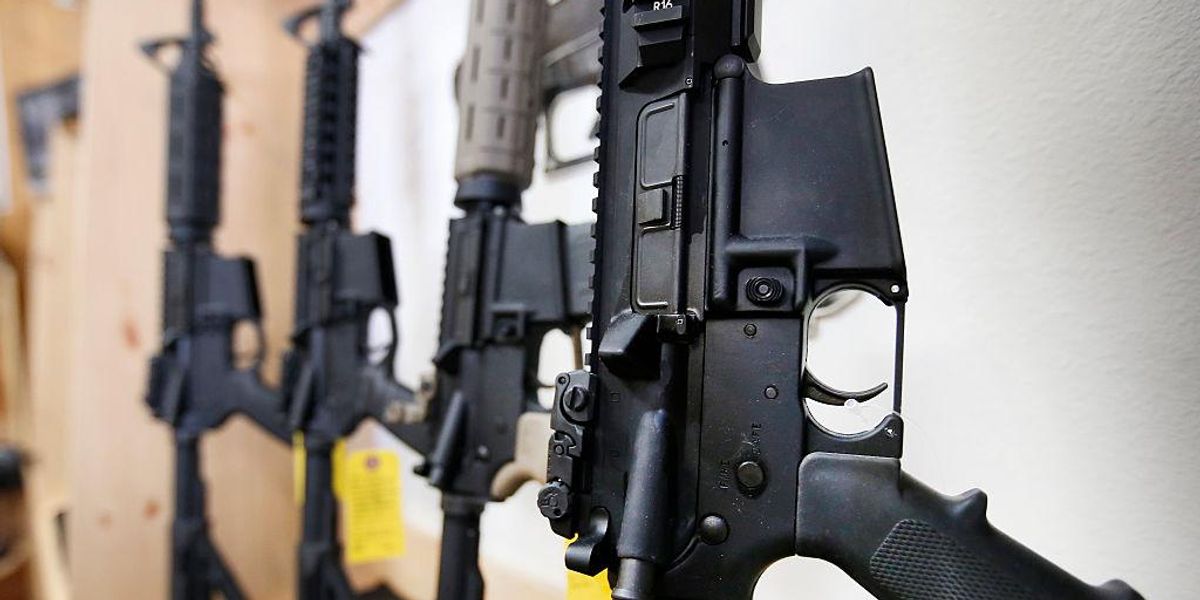 An appeals court panel has taken issue with California’s prohibition against selling semiautomatic rifles to most adults who are younger than 21 years old.

“America would not exist without the heroism of the young adults who fought and died in our revolutionary army. Today we reaffirm that our Constitution still protects the right that enabled their sacrifice: the right of young adults to keep and bear arms,” Judge Ryan Nelson of the U.S. Court of Appeals for the Ninth Circuit wrote in the opinion.

The panel ruled 2-1, with Judge Sidney Stein of the Southern District of New York dissenting.

While the court did not reject California’s requirement that young adults must obtain a state hunting license to buy a long gun if they are not a part of law enforcement or the military, it did take issue with the state prohibiting the sale of semiautomatic centerfire rifles to most individuals within that age range.

“Specifically, after first banning only the sale of handguns, California then prohibited the sale to young adults of almost any kind of firearm. The only exception was for sales of long guns to young adults who (1) have a state hunting license, (2) are peace officers, active federal officers, or active federal law enforcement agents and are allowed to carry firearms for their work, or (3) are active or honorably discharged members of the military,” the opinion states.

“Several young adults, gun shops, and advocacy groups sued, asking the district court to enjoin the long gun regulation under the Second and Fourteenth Amendments. Then, while the suit was pending, California again amended the law, banning sales of semiautomatic centerfire rifles to young adults, and excepting only law enforcement officers and active-duty military, but not hunting license holders. In response, Plaintiffs withdrew their motion for a preliminary injunction, amended their complaint to challenge the new ban, and again sought a preliminary injunction, now of both the long gun regulation and the semiautomatic rifle ban,” the opinion continues.

“We hold that the district court did not abuse its discretion in declining to enjoin the requirement that young adults obtain a hunting license to purchase a long gun. But the district court erred in not enjoining an almost total ban on semiautomatic centerfire rifles,” Nelson noted.