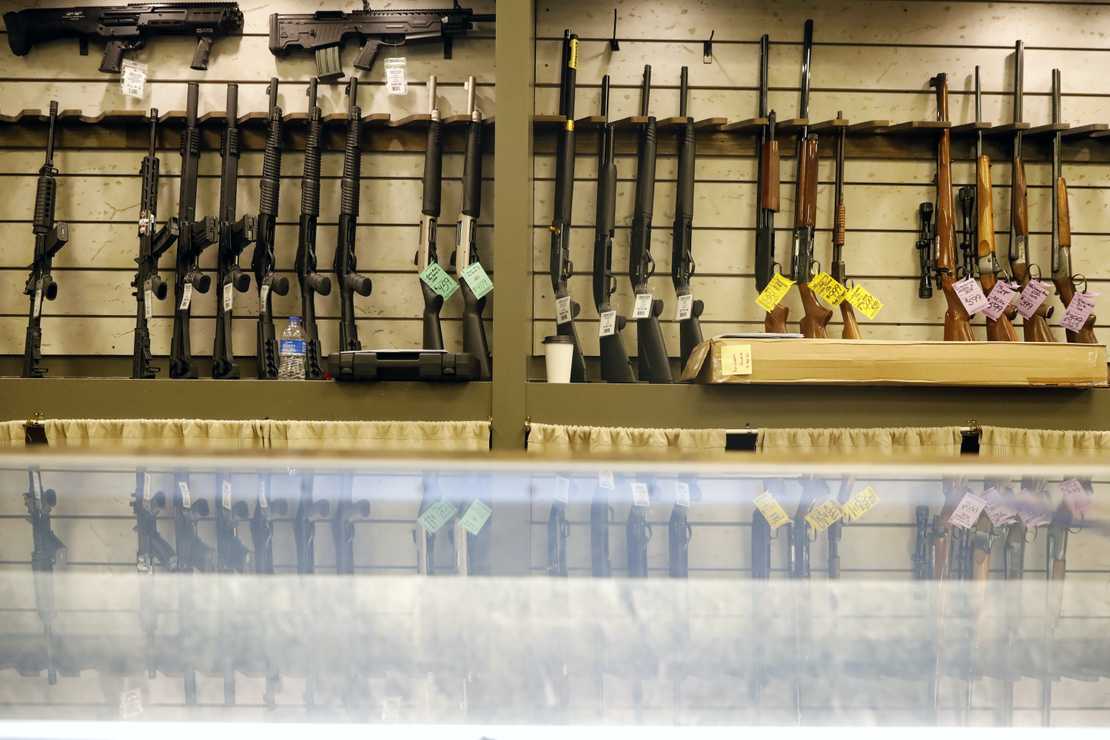 California is certainly no fan of gun rights, especially when it comes to young adults.

The state is finally getting a taste of its own medicine in the judicial system, which thankfully is holding it accountable for some of its barricades to freedom.

The Ninth Circuit Court of Appeals in San Francisco ruled 2-1 on Wednesday that the California law which banned those under 21 from purchasing semiautomatic weapons is unconstitutional, the Associated Press reported. The court also said that a lower court in San Diego should have shot down the law sooner.

“America would not exist without the heroism of the young adults who fought and died in our revolutionary army,” Judge Ryan Nelson said, according to the outlet.

“Today we reaffirm that our Constitution still protects the right that enabled their sacrifice: the right of young adults to keep and bear arms.”

While the Ninth Circuit used to be considered reliably liberal, its shift to the right is one of the lasting legacies of the Trump administration, the Los Angeles Times reported in 2020. His judicial legacy is one of the few things that conservatives of all stripes can agree was an effective part of his administration, regardless of what anyone thought of him in particular. Judges have an impact far beyond the scope of just the federal government, and Americans are seeing that play out with this ruling involving California state law.

The Firearms Policy Coalition deserves a share of the credit for taking the case to court in the first place. If it weren’t for groups like the FPC putting legal scrutiny on states that rarely consider a dissenting opinion, the United States would look a lot different.

Democrats said that the original intention of the law, which was put into effect last July, was to reduce homicides in the state.

“I definitely think this is going to make Main Street, California more safer [sic]. I think it’s going to cut down on mass shootings. Basically, it’s going to keep these weapons that are designed to kill multiple people in a short period of time out of the hands of those who are most likely to use them,” Democratic state Sen. Anthony Portantino told KCRA at the time.

Thankfully, judges like Nelson understand how valuable constitutional rights are to preserving American liberty. He makes an important point that the U.S. came to be partly because young Americans courageously stepped up and fought back against tyranny. While technology and politics have changed a lot since then, the principles put forth in the Constitution are timeless.

Although there are certainly issues involving mental health among young people, the root of the problem is crime and poor family structures that result in people doing irrational things. California and the entire nation need to look into the why behind violent crime as opposed to just putting on a band-aid solution that limits the rights of law-abiding citizens.

California’s Democratic supermajority needs to be reminded that they are not the only people with skin in the game, and this ruling serves as a much-needed jolt to liberal politicians.

NY Times’ Lara Logan Hit Reveals What Mainstream Journalists Must Believe
GOP candidate challenging Nancy Mace shocks during South Carolina debate
The Weather Above Ground
Uvalde mayor fires off blunt message to ‘haters’ who don’t like how he handled Beto O’Rourke: ‘To hell with you, too’
Kohl’s stock surges on report bidders are still competing for company amid market volatility