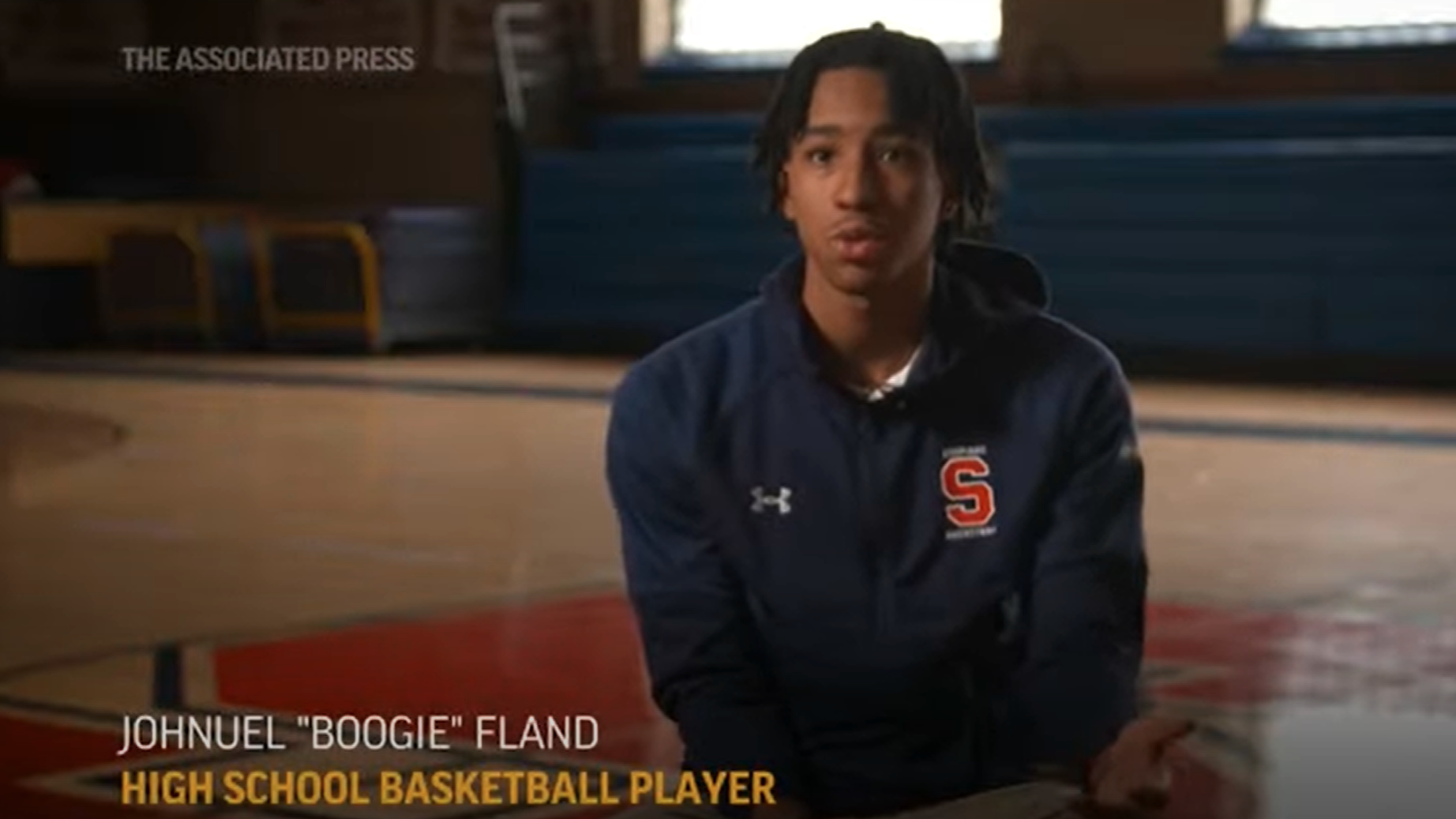 If you thought that name, image, and likeness (NIL) legislation was a game-changer for college sports, wait until we see how it will affect athletes still in high school. 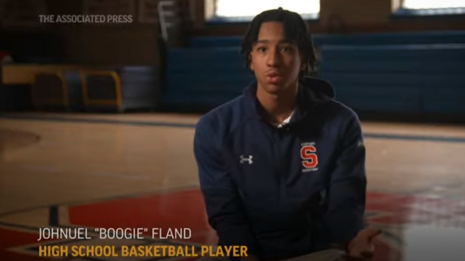 Jackson will earn money from the company Spreadshop which sells merchandise with his likeness on it, and Fland will receive a percentage from other companies for the same reasons. Both will also be given a base salary if they promote their respective company’s products on social media.

Jackson said he is saving the money to hopefully buy a home for his family.

“I want to put my family in a better place,” Jackson said.

Fland also has hopes of using the money to help his family.

“It’s been a very big deal,” he said. “All the hard work is finally paying off.”

While some people view this as a positive trend, many others foresee it leading to problems in the future.

Matthew Mitten, a sports law professor at Marquette University in Milwaukee, said there are potential pitfalls in NIL deals at both the high school and college levels that some families might not fully comprehend when young athletes are given these deals.

“I think they’re going to have to be careful,” Mitten said. “There’s a whole lot of legal issues that minors and their parents and guardians won’t be familiar with.”

There are obvious pros and cons to both. On the one hand, high school athletes in poverty will now have a chance to be able to support their families by making money. On the other, it continues to blur the line between professional and amateur athletes and could create situations where big companies could end up financially taking advantage of unsuspecting young men. Furthermore, it could distract high school athletes from looking to build their lives past the 12th grade and make them focus on just getting a little bit of money in the here and now.

Time will tell whether or not this ends up being a good thing, but as we know, commercializing anything in potentially unethical ways could result in bad outcomes.