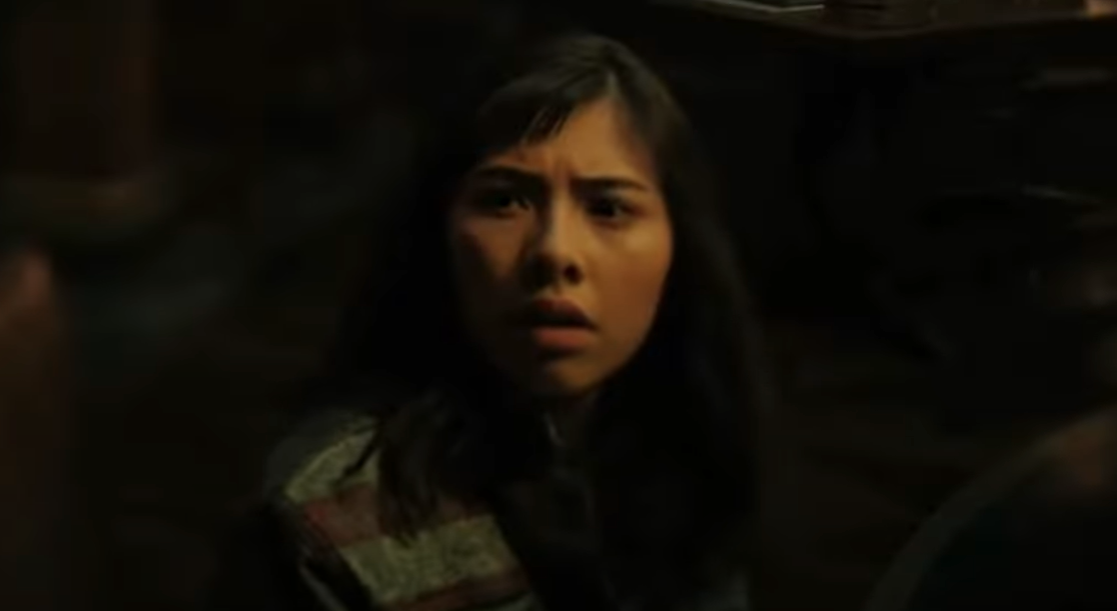 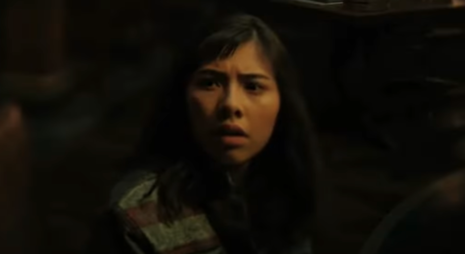 In honor of pride month, which will, unfortunately, be upon us in just over three weeks, Marvel just announced that it will have a pride-themed edition of the acclaimed Marvel’s Voices podcast (created by Angélique Roché in 2018) that will attempt to highlight the voices of LGTBQIA+ artists and creators and the impact of several gay superheroes in the Marvel universe.

There’s even a poster for it!

The poster features three gay superheroes: mutant superspeeder Northstar (the first openly gay superhero in the universe), divine warrior Angela, and America Chavez, the last of whom played an important role in the recently released Doctor Strange in the Multiverse of Madness film. It will go on sale on June 22nd.

While this is an obvious sign that Marvel is hopping on the woke bandwagon, it is hardly the first.

In 2016, Marvel released Deadpool, where the protagonist (after whom the movie was named) was pansexual. In Endgame (released in 2019), an openly gay man participated in a therapy session held by Captain America along with several other survivors of Thanos’ “snap.” And in the newest Doctor Strange movie, we see America Chavez relive a memory where she was with her two moms. Chavez also wears an LGBT-themed pin on her jean jacket throughout the movie. That’s not even accounting for the Black Panther film, where several characters had lines that painted certain white characters as inherently racist because of their skin color.

It is truly disappointing that Marvel, a company that genuinely brought fans some of the most well-produced, intricately developed, visually pleasing, and genuinely inspiring superhero stories of the past 20 years is now selling out for this harmful ideology to cater to a small portion of America’s population. There is always hope that their business could suffer should audiences be displeased with this new initiative (like what happened when Disney), but only time will tell.