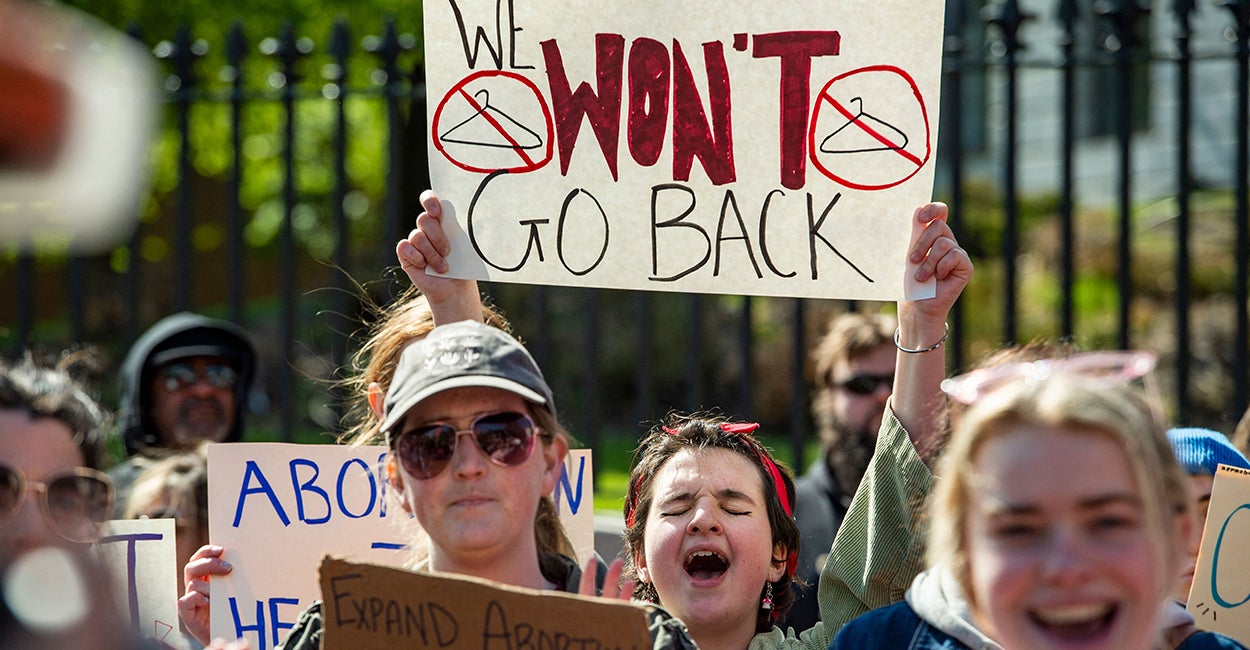 Senate Democrats are seeking to pass legislation to remove all restrictions on abortion in every state. If they’re successful, America would be one of the world’s most liberal nations in access to abortion, surpassing China.

The Senate is scheduled to vote Wednesday on a bill that Democrats say would codify the Supreme Court’s 1973 Roe v. Wade ruling that legalized abortion on demand.

But the legislation would go beyond preserving Roe to allow virtually unfettered abortion in every state across the country.

“The Women’s Health Protection Act would prohibit any government anywhere from doing anything that could, even potentially, reduce the number of abortions from actually taking place,” Thomas Jipping, a senior legal fellow at The Heritage Foundation, writes in a commentary for The Daily Signal.

The Senate legislation would “require every government everywhere to repeal any statutes, regulations, or anything else that may already be on the books that could potentially have that effect [of reducing abortion],” Jipping writes.

America already allows an abortion further along in pregnancy than most nations, being one of only seven,including China and North Korea, that allow elective abortions after 20 weeks of pregnancy.

In North Korea, no laws indicate a gestational limit to when a woman may have an abortion. China is slightly more conservative, restricting abortion of a child based on sex, according to the pro-choice Center for Reproductive Rights.

The Women’s Health Protection Act would move America past China, ending any restrictions that prevent abortions based solely on the sex of the unborn baby.

In Europe, 47 of 50 nations limit elective abortions to 15 weeks, according to the Charlotte Lozier Institute. And 27 European nations do not allow abortions past 12 weeks.

No European nation allows abortions up to the moment of birth, as do some liberal states such as California and New York.

The leaked opinion indicates that the high court is poised to overturn Roe v. Wade and send the issue of abortion back to the states to decide.

Schumer’s Women’s Health Protection Act, which the pro-life organization Susan B. Anthony List dubs “The Abortion on Demand Until Birth Act,” would remove all protections for unborn babies.

At this moment in history, “safe, legal, and rare is so far in the rearview mirror” of pro-abortion advocates, Marjorie Dannenfelser, president of the Susan B. Anthony List, said Tuesday during a teleconference with reporters.

Dannenfelser listed state abortion laws that she said would be overturned if Democrats succeed in passing the Women’s Health Protection Act, describing them as:

laws requiring that abortions be performed by a physician; informed consent laws, including ultrasounds, health and safety regulations for women; parental involvement for minors; rights of hospitals, including Catholic hospitals not to perform abortions; all state and federal laws that conflict, including RFRA, the Religious Freedom Restoration Act; conscience protections for those providers; limits on taxpayer funding of abortion, [including] the Hyde Amendment; parental notification laws; informed consent laws; ultrasound and waiting periods; pain-capable laws, laws prohibiting discrimination; abortions on the basis of race, sex, and disability … , and limits on late-term abortions.

Schumer’s legislation also doesn’t use the word “women,” but instead refers to someone who gives birth as a “person.”

The act isn’t expected to clear the House and the Senate, since a similar version of the bill failed in the Senate earlier this year.