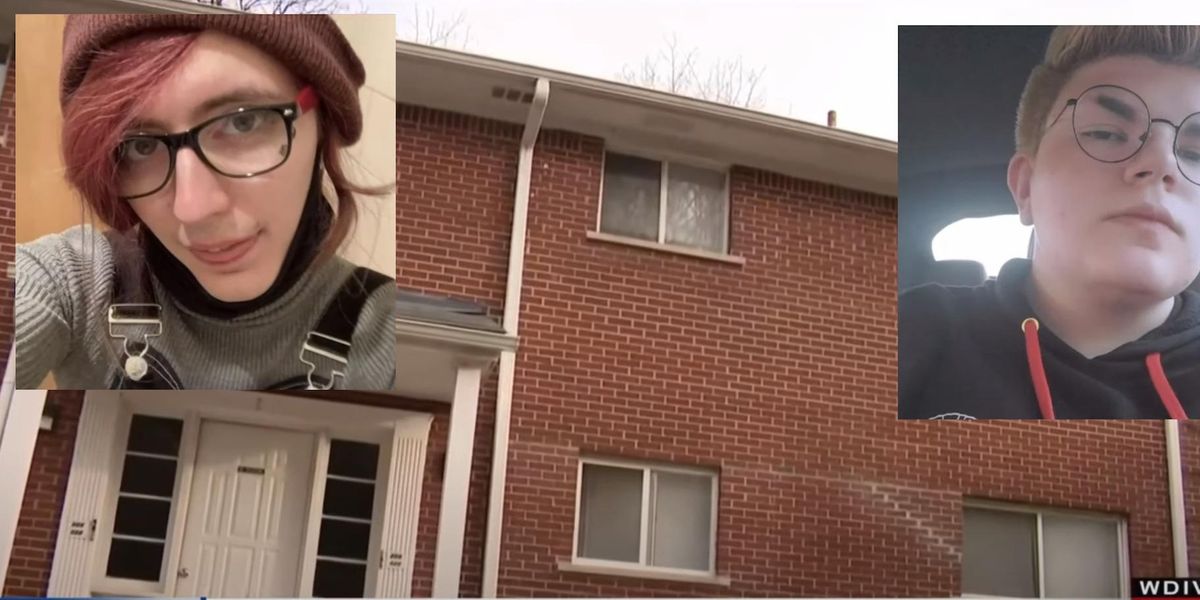 Police say that a transgender woman was found shot to death after she shot and killed her transgender boyfriend and her twin brother.

The lethal incident unfolded on Sunday morning at about 3:30 a.m. at an apartment in Independence Township, Michigan.

The Oakland County Sheriff’s Office said they called to the apartment over a report of shots being fired. When they arrived they found two victims shot to death, Ray Muscat, a 26-year-old transgender man, and 22-year-old Bishop Taverner. Muscat was previously known as Amber Muscat.

Neighbors told WDIV-TV that they heard a staggering number of shots coming from the apartment.

They identified 22-year-old Ruby Taverner as a suspect in the murders since she lived at the apartment, was in a romantic relationship with Muscat, and was the twin to Bishop Taverner. Ruby was previously known as Martin Taverner.

They warned at the time that Taverner was “armed and dangerous.”

One day later, they found Taverner dead, apparently from a self-inflicted gunshot wound. Taverner’s body was found in a wooded area near the apartment house.

Investigators said that Taverner had three registered handguns and that one had been purchased just before the shooting.

WDIV also reported that police had previously gone to the apartment for several mental health and wellness checks prior to the lethal shooting.

Sheriff Michael Bouchard said that Bishop had been shot once in the head, indicating that there was premeditation involved in his killing. The investigation into the motivation of the murders is ongoing.

“This tragic situation has now been brought to a close, and our investigators will now pivot to see if we can answer the question on everyone’s mind – why,” Sheriff Michael Bouchard said.

Here’s a local news report about the lethal crime:

NeverTrumper and Leader of ‘Unselect Committee’ Liz Cheney Hugged Star Witness Cassidy Hutchinson After Hearing – What a Joke!
Democrats Are Fooling Themselves on the Popularity of Abortion
Secret Service agent and former White House official willing to testify that false claims were made at Jan. 6 hearing about Trump
‘Pastor’ Scarborough and Reverend Al Sharpton Give Sermon on Abortion
Actor Jon Voight Calls For Joe Biden To Be Impeached: ‘We Cannot Wait’ (VIDEO)