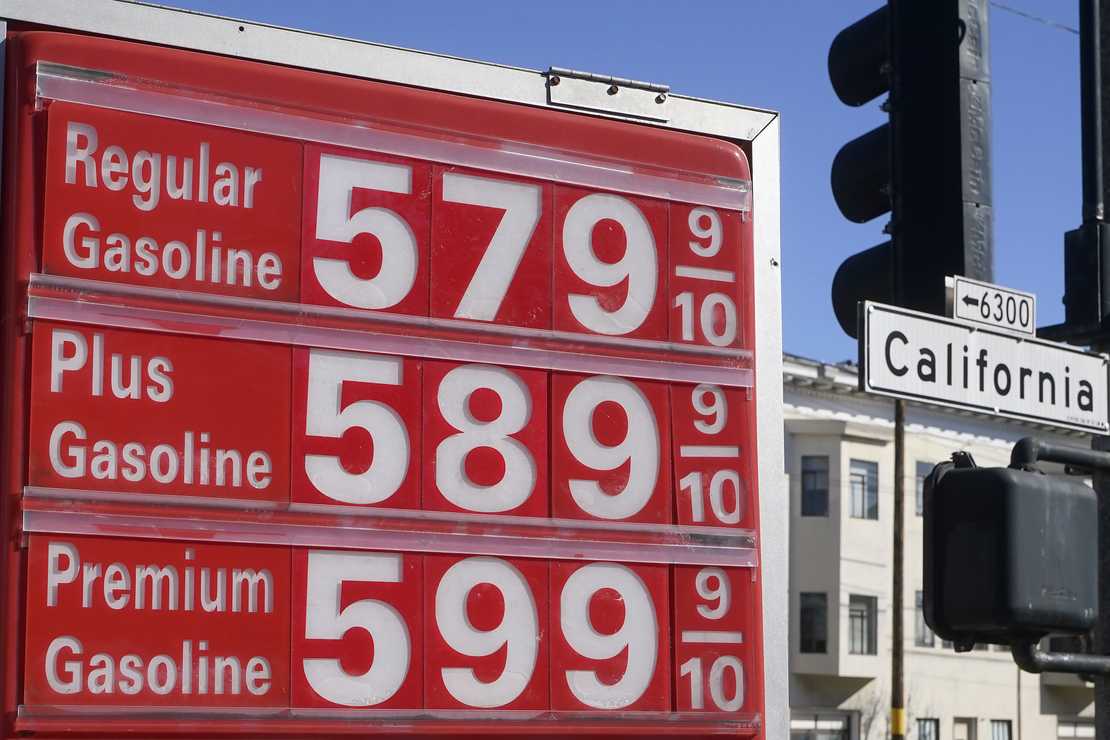 California Democrats never hesitate to inconvenience the lives of their constituents in clever new ways, but sometimes they just rely on old-fashioned bureaucratic indecisiveness to make things difficult.

As Californians deal with a $5.82 per gallon of gas average, the most popular proposal from state Democrats was a $400 gas rebate. Unsurprisingly, the California way is to always dole out the cash instead of actually tackling the issue at hand.

Of course, the distribution of those checks is expected to be delayed until October, as there is no agreement on who would be eligible to receive the rebate, ABC Los Angeles reported.

“FTB can’t get the money out quickly, because they’re in the middle of tax refund season,” Gov. Gavin Newsom (D-Calif.) told the Bay Area News Group’s editorial board.

“My sense was, people may get a little cranky about that. They may want a little quicker relief.”

Of course, Democrats are neglecting the easiest way to save drivers money instantly: a gas tax holiday.

“@GavinNewsom says “people may get a little cranky about that. They may want a little quicker relief.” You think? Fully suspend the gas tax & we’d have INSTANT relief TODAY! #GasIsTooDamnHigh.”

Gas price relief not until OCTOBER now?!@GavinNewsom says “people may get a little cranky about that. They may want a little quicker relief.”

Grove’s colleague, state Senate Republican leader Scott Wilk, pointed out data from the Gas Misery Index, which reveals that Californians will be paying $838 more to fuel their cars this year in comparison to 2021.

According to @GasMiseryIndex, the average American family is spending $704 more this year on gas.

The state gas tax is at a jaw-dropping 51.1 cents per gallon, and it is going to increase once again another 3 cents on July 1, according to the San Francisco Chronicle. The Chronicle noted that there was an effort to make sure there was not going to be an increase again this year, but Democrats were not interested in saving taxpayers money.

This state tax is on top of the 18.4-cent tax put forth by the federal government, which means drivers are spending roughly an extra 69.5 cents per gallon when it could be going toward feeding their families. Let’s not forget how quickly that money adds up, especially for those who are not wealthy.

By waiting till the fall, the state is showing that they are only interested in placating voters rather than actually helping people. There is probably some Democrat consultant out there cheering on the possible fall payout, as it may incentivize someone to vote their way.

Suspending the gas tax would be the simplest fix, but it would be admitting defeat to their own progressive ideas. Fiscal liberals always need to be the ones in control of the cash, and they cannot stand the idea of not letting money pass through the hands of the government first.

Instead, they would rather not give Californians the slightest bit of relief to make up for the horrific consequences of inflation and the Biden administration’s energy policies.

Jeffrey Epstein’s estate agrees to pay $105m to US Virgin Islands
Royals’ blighted US trip to end with Biden meeting and Eilish at prizegiving
Investment Fund Boycotts These 29 Companies Hostile to Conservative Values
‘Unwoke With Kevin and Kruiser #54: Disney’s Minor Woke-ectomy and Superheroes of Yore
WHO urges swapping of the term ‘monkeypox’ for ‘mpox’ due to ‘racist and stigmatizing language’