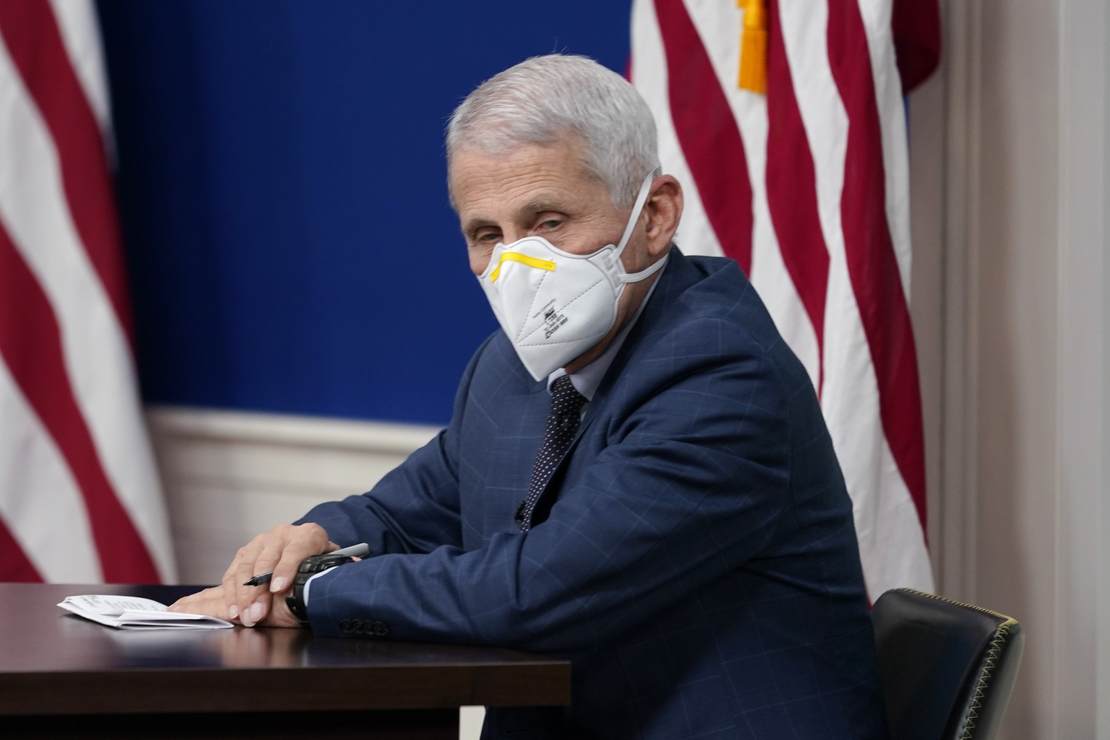 You’ve heard the line before, trust me… Democrats have been saying for years now that they are the “party of science.” We heard it a lot over the past two years regarding the pandemic. Everything from mask-wearing to vaccine mandates was justified because of “the science” and questioning the narrative—I mean the science—made you an evil person who just wanted to kill people. Heck, even Dr. Anthony Fauci once claimed attacks on him were “attacks on science.”

The left often claims science is on their side to justify their political agenda. But in reality, their increasingly radical positions have gone in tandem with their denial of science.

One great example is the issue of abortion, which has become a hot topic in the past week. Advances in technology have made it possible for premature babies to survive and live full, healthy lives, but it has also made it possible for people to see their babies in greater detail. Ultrasounds, which are typically used to monitor a baby’s development, also make the distinctly human features visible, which is why Democrats oppose ultrasound requirements for women seeking abortions because polls have shown have helped women choose not to get an abortion.

So much of the pro-abortion position relies on denying the humanity of an unborn child. Democrats have also vehemently opposed “fetal pain” and “heartbeat” bills because that cuts into the profits of the abortion lobby that funds their campaigns.

Sometimes, the Democrats’ antipathy for science comes in conjunction with claiming that the science supports their position. The prime example of this is the left’s claim that 97% of climate scientists agree that manmade climate change is real. This claim is completely false and has been debunked for a long time. One might think that decades of apocalyptic predictions of climate disasters that haven’t panned out would make the climate change scam a harder sell, but sadly, no. One would also think that if the science supported manmade climate change, why did The United Nations Intergovernmental Panel on Climate Change have to use altered climate data to make the case for action on climate change? Like abortion, climate change is big business for the left. Green technology companies donate lots of money to Democrats to push for green economy policies.

But, perhaps the most revolting denial of science is transgender ideology. The very idea that a person can change their gender is ludicrous, and anyone with a basic understanding of biology knows you can’t change from male to female or vice-versa. But, the politicization of the issue resulted in the rapid forced acceptance of transgender ideology under the guise of civil rights, even though the transgender movement is rife with contradiction. But, fear of being called a bigot has caused many to allow biological males to compete with women in sports, expose themselves to girls in bathrooms, and even let young kids transition before they can fully understand the consequences of their actions. Any sort of balance brought to the issue is met with resistance. The radical trans movement doesn’t want people to know about sex-change regret and people who de-transition or the high rate of suicide in the trans community, which, I should point out, is falsely blamed on discrimination and not the underlying mental illness that results in gender dysphoria. Sex-change regret is a very real thing that the transgender lobby tries to cover up and even bullies those who do feel regret from speaking out. We’re not having a national discussion about transgender issues, we are being force-fed transgender ideology, and anyone who isn’t willing to deny science is being treated as a bigot.

Related: ‘Following the Science’ Sure Seems a Lot Like ‘Winging It’

In almost every way, the left repeatedly denies science because facts hurt their agenda, yet they frequently proclaim themselves to be the “party of science.”

Hard to Feel Our Pain While Nestled in a $20 Million Beachfront Home
Venezuela Is Bizarre Piece of Biden’s Incoherent Energy Policy Puzzle
Florida Man Friday: He Was Nearly Transitioned by Gunfire
WHO urges swapping of the term ‘monkeypox’ for ‘mpox’ due to ‘racist and stigmatizing language’
MSNBC’s Joy Reid Lashes Out At GOP, Lies About Holocaust Book Bans