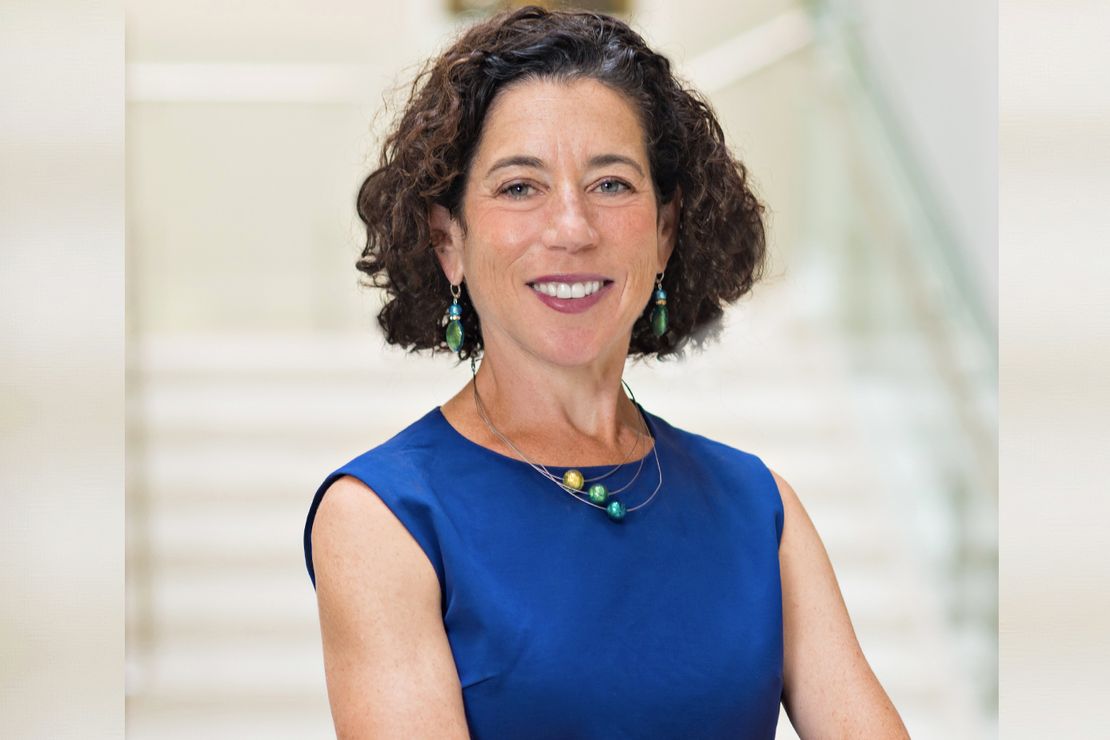 The cast of characters who will be running Joe Biden’s Disinformation Governance Board appears to have at least one thing in common: They’re radical leftists with a hidden agenda.

The executive director of the board, Nina Jankowicz, is not a serious person, judging by this video.

You can just call me the Mary Poppins of disinformation 💁🏻‍♀️ https://t.co/eGV9lpctYn pic.twitter.com/WVQFA2bPmq

Jankowicz will be the public face of the board, but perhaps it’s those who will operate behind the scenes we should be more worried about.

Media Research Center reports that the board will be led by Jennifer Daskal. She previously served as an Open Society Institute fellow “working on issues related to privacy and law enforcement access to data across borders.” The Open Society Foundations bankroll the Institute, as well as dozens of radical left organizations in America.

Daskal also worked as senior counterterrorism counsel for the anti-Semitic Human Rights Watch. HRW received at least $32,106,746 from Soros between 2000 and 2014 alone. Daskal was also founding editor of the Just Security blog. Soros’ Open Society Foundations gave $675,000 to Just Security between 2017 and 2019.

Daskal’s involvement with the censorship board fits right in with the Soros agenda. Soros has been involved in funding a litany of so-called fact-checking operations, making the revelation of Daskal’s Soros-tie par for the course. Soros cash recipients includes The Poynter Institute’s left-wing International Fact-Checking Network, which decried YouTube’s “insufficient” censorship, and the U.K.-based Full Fact, which tried to swat down the idea of COVID-19 leaking from a lab in February, 2020 while knowledge of the pathogen was still rare.

You can hardly turn over a rock without finding a Soros-financed organization working its way into one American institution after another, spreading its reach to influence policy in a subtle but decidedly left-wing tilt.

This indicates that Daskal will be exerting considerable influence over the Disinformation Governance Board policies going forward. It’s as if the pro-critical race theory and self-proclaimed “Mary Poppins of disinformation” Nina Jankowicz being named the censorship board’s executive director wasn’t cringe enough.

Daskal’s role at Soros’s foundations included researching the problem of how “companies—the new gatekeepers—are increasingly playing a key, and largely unregulated, role in determining when and under what circumstances data should be turned over to investigating officials.”

It’s a recipe for disaster unless the Disinformation Governance Board can be castrated or euthanized. Both Republicans and Democrats are extremely skeptical about the board’s mission, and I suspect Biden is working on a way to find a graceful exit from this political nightmare.

If we see Daskal or Jankowicz again, it should be when they’re safely back in academia where they can do less damage to the Constitution or the American people.