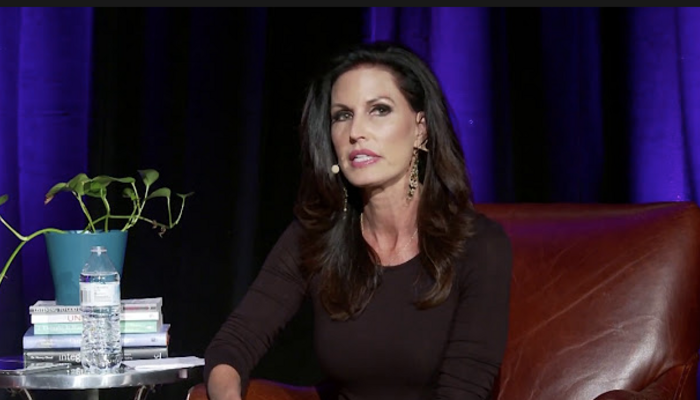 TheBlaze reported that Penny Nance, the CEO of the Concerned Women for America (CWA), was locked out of her account after she referred to Lia Thomas as a “man.” Thomas is a transgender woman who won awards by competing in female swimming events.

Nance tweeted the story of a swimmer who was displaced by Thomas. The swimmer said that officials “cheated” when they awarded Thomas.

For her part, Nance told TheBlaze that she stood by her tweet:

“Truth is powerful. My twitter account was suspended for making a factually true statement: ‘Another woman displaced by a man’ along with [TheBlaze] headline, ‘Swimmer who tied Lia Thomas in 200-yard freestyle says officials cheated her on podium: ‘We just want Lia to hold the fifth-place trophy.’ I was told by Twitter that this was ‘hateful speech,’ and the only way I could get reinstated onto the platform was to delete my tweet and admit wrong. I won’t do it. I’m not going to pretend that reality is not true. A young woman athlete was displaced from the trophy podium because the NCAA wanted a picture of a man, who wants to be a woman, holding the trophy. CWA will continue to fight for female athletes, and I am thankful Elon Musk, an avid supporter of free speech, will be taking over the platform, and [CWA will] join him in the idea that more voices and more speech is better. Hopefully, he will let me out of Twitter jail soon.”

The Babylon Bee’s account was suspended for “hateful conduct” after it referred to Rachel Levine as “man of the year.” Levine is a transgender woman.

“I just received this notice that we’ve been locked out of our account for ‘hateful conduct,’” CEO Seth Dillon tweeted when the account was locked.

The message from Twitter read: “You may not promote violence against, threaten, or harass other people on the basis of race, ethnicity, national origin, sexual orientation, gender, gender identity, religious affiliation, age, disability, or serious disease.”

The account remained suspended. Newsbusters reported that at the time of the suspension, The Bee’s account had 1.3 million followers.