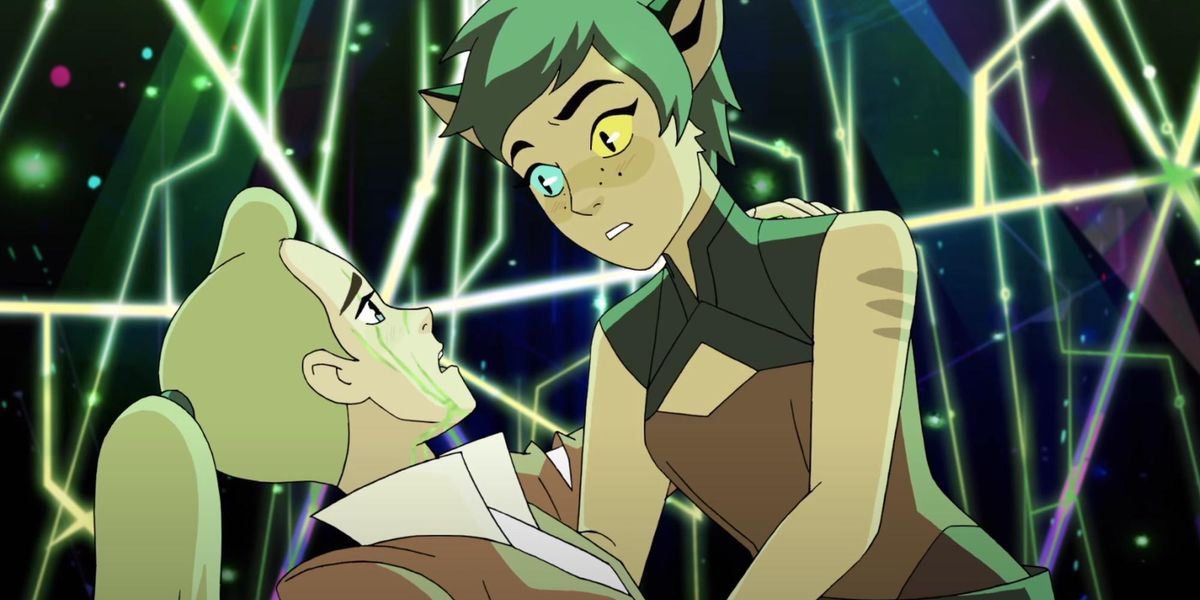 Several Republican lawmakers called on the TV Parental Guidelines Monitoring Board to alert parents about children’s shows with “sexual orientation and gender identity content” to help them shield children from unwanted messages.

“To the detriment of children, gender dysphoria has become sensationalized in the popular media and television with radical activists and entertainment companies,” Republicans said in a letter to the board. “This radical and sexual sensation not only harms children, but also destabilizes and damages parental rights.”

The letter also specifically cited a viral video showing a prominent Disney executive saying they “have many, many, many LGBTQIA characters” in their content. In another part of the video, another executive says they want to feature more “gender nonconforming characters” as well as “queer stories.”

“Considering that the cognitive markers of sexual desire emerge during puberty when adolescents undergo natural hormonal and physiological changes, it is wholly inappropriate to display this content in a TV-Y7 category and for other young audiences,” the letter continued.

“The motivations of hypersexualized entertainment producers striving to push this content on young audiences are suspect at best and predatory at worst,” they added.

Republican Sen. Roger Marshall of Kansas, the lead author of letter, told the Kansas City Star that he is especially concerned about how gender dysmorphia is represented on children’s shows, and “the promotion of cosmetic treatments.”

Along with Marshall, four Republican senators signed the letter including Sen. Mike Lee of Utah.

The letter asked for a response from the board about their demand by May 18.

Here’s one of the shows identified by Marshall:


Catradora: The Kiss 😻 She-Ra and the Princesses of Power | Netflix After School