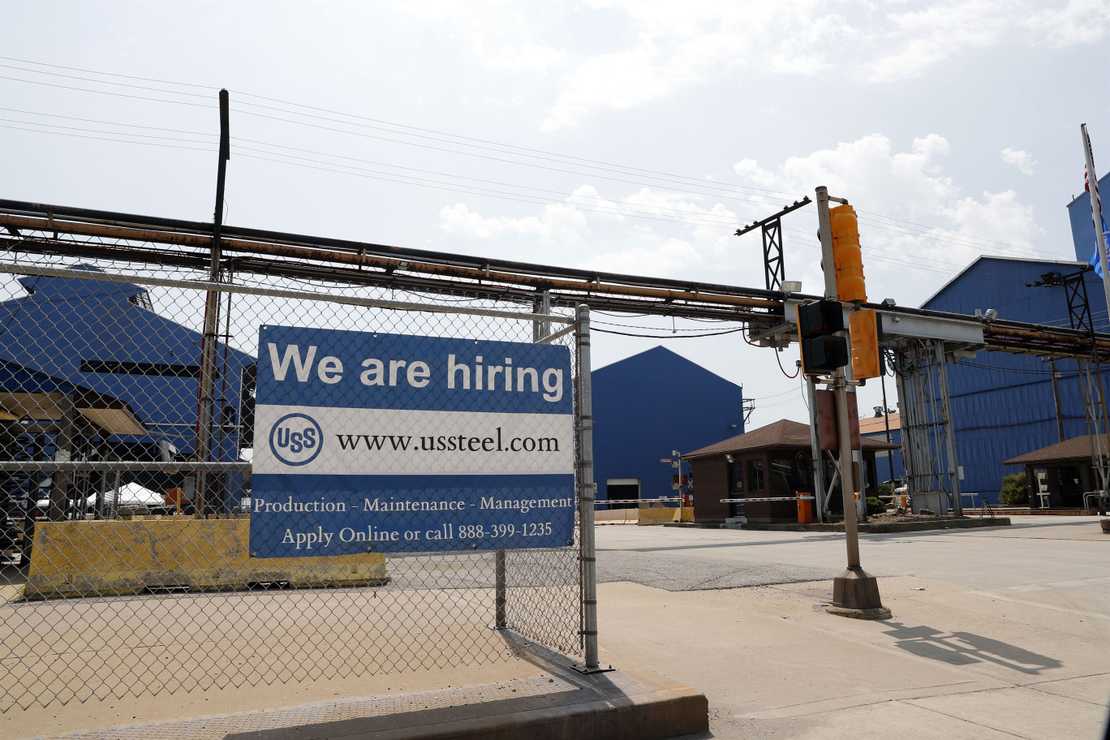 The April jobs report from the Bureau of Labor Statistics should cheer the Biden administration and its supporters.

Despite the high number of jobs created, the unemployment rate remained the same, as did the number of unemployed.

The jobless rate held steady at 3.6 percent, and 5.9 million people are still out of work. And many economists are saying that we’re in big trouble unless the labor market slows down.

“The labor market continues to barrel along,” Mark Zandi, chief economist at Moody’s Analytics, told CNBC. “We need it, at this point in time, to slow down a bit because we’re going to blow past full employment and inflation is going to become a bigger problem than it already is. Ultimately, we need to get to something that’s closer to no more than 100,000 a month.”

Much of the job gains in April came in the leisure and hospitalitysector while the construction, information and governmentsectors had muted job growth, the report showed. The total number of U.S. employees reached 151.4 million in April, inching closer to the pre-pandemic February 2020 level of 152.5 million workers.

With all the lockdowns, slowdowns, vaccine mandates, and other useless efforts to contain the coronavirus, we are just now getting back to where we were in March of 2020 when the economy was close to full employment.

But this is not necessarily a good thing, especially when prices are already rising.

Indeed, the private sector only added 247,000 jobs in April, fewer than the 390,000 economists expected. And small businesses actually lost 120,000 jobs. With most job gains being added by big companies, the jobs picture is actually upside down as employment in a healthy economy is driven by small and medium-sized businesses adding to their labor forces.

The number of job openings nationwide hit 11.5 million, an all-time record, in March, BLS reported. Also in March, inflation ticked up 8.5%, the largest increase since December 1981.

In addition, economists are increasingly more pessimistic about the economy, with many forecasting a recession. Bill Dudley, the former head of the Federal Reserve Bank of New York, said a recession was “virtually inevitable” in a Bloomberg editorial.

Jobs gains in the previous two years were largely the result of employees coming back to work after being laid off due to the pandemic. But the slack in the labor market is still present, as 11.5 million job openings attest.

Now, we’re looking at a recession. How severe it gets will depend on Joe Biden and how he addresses the mess he and his party have created. Biden can’t look for help from the Federal Reserve, which is now in the process of raising, not cutting interest rates. Rates are near zero anyway.

This is one recession that the politicians are going to have to ride out with the rest of us. And it’s a pretty good bet the voters are going to remember who got them in this mess on Election Day in November.