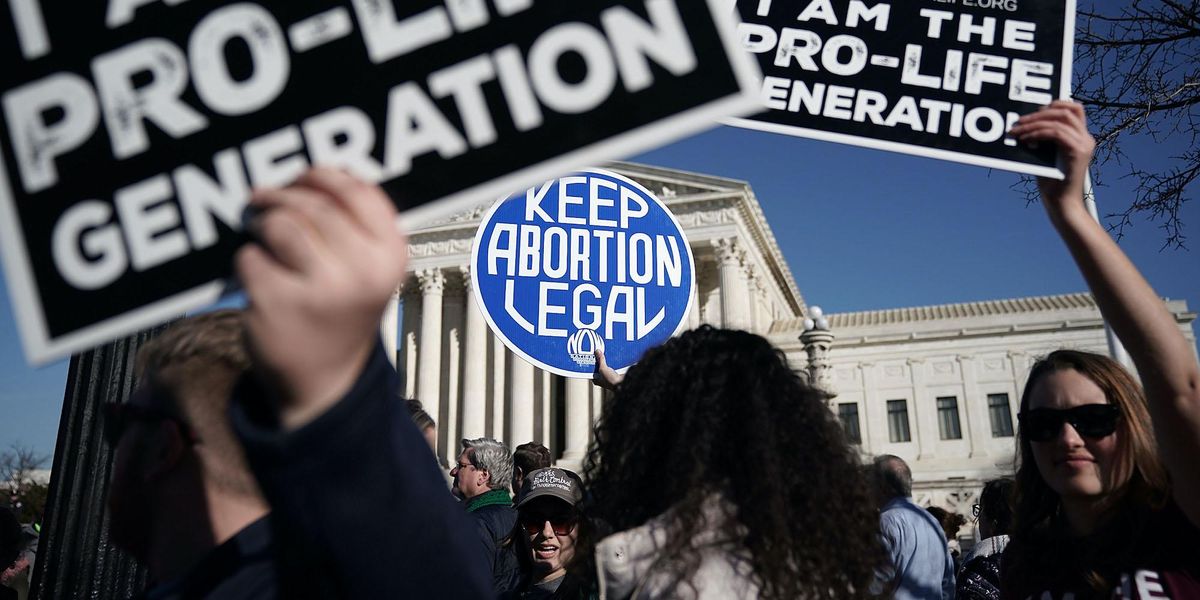 A liberal writer deleted her Twitter account after posting an astoundingly racist tweet trying to bash conservatives about the leaked decision about the Roe v. Wade case.

Amanda Duarte was intending to insult pro-life conservatives, but her tweet offended so many people she left Twitter on Monday.

“I do wonder how these white supremacist lawmakers would feel if their little white daughters were raped and impregnated by black men,” read the tweet from the New York City-based comedian.

Duarte deleted the tweet but screenshots were widely circulated on social media.

The left is having a good day I seeu2026pic.twitter.com/vPd1QPiK2L

A day after deleting her account, Duarte reinstated her account and offered a lengthy apology for her racist missive.

“The intent does not matter so I will not attempt to defend or explain it,” tweeted Duarte.

I said something insanely awful and stupid on twitter last night. The intent does not matter so I will not attempt to defend or explain it. It was racist and has had racist impact. I am terribly sorry to anyone and everyone who read it, and who were hurt by it.

“It was racist and has had racist impact. I am terribly sorry to anyone and everyone who read it, and who were hurt by it,” she added.

“I deleted my account briefly because I wasn’t sure of the right thing to do, and I knew that it wasn’t and isn’t to try to answer for what I said. I know a lot of people are angry and looking to tell me why, so I’m reactivating it because I think that is important,” she added in a second tweet.

“Please know that I am deeply, deeply sorry, and if there is anything I can do to repair the damage of this, please do let me know,” she concluded.

Duarte’s unbelievably racist tweet was just one of the many extreme and revealing responses to the leak from the Supreme Court.

On Tuesday, Supreme Court Chief Justice John Roberts confirmed the authenticity of the leaked draft decision and excoriated the unidentified source of the leak, calling it a “betrayal” of the confidences of the court. He also said that the attempt to intimidate the court would fail.

“I have directed the Marshal of the Supreme Court to launch an investigation into the source of the leak,” he concluded.

STUPID: Toronto’s Largest School Board to Drop Requirements for Specialized School Programs in the Name of Equity
President Joe Biden’s Schedule for Friday, June 24, 2022
Judge approves $1bn payout for victims of Miami building collapse which killed 98 people
What Kind of Person…
Elon Musk’s kid Xavier did WHAT to publicly shame HER dad?