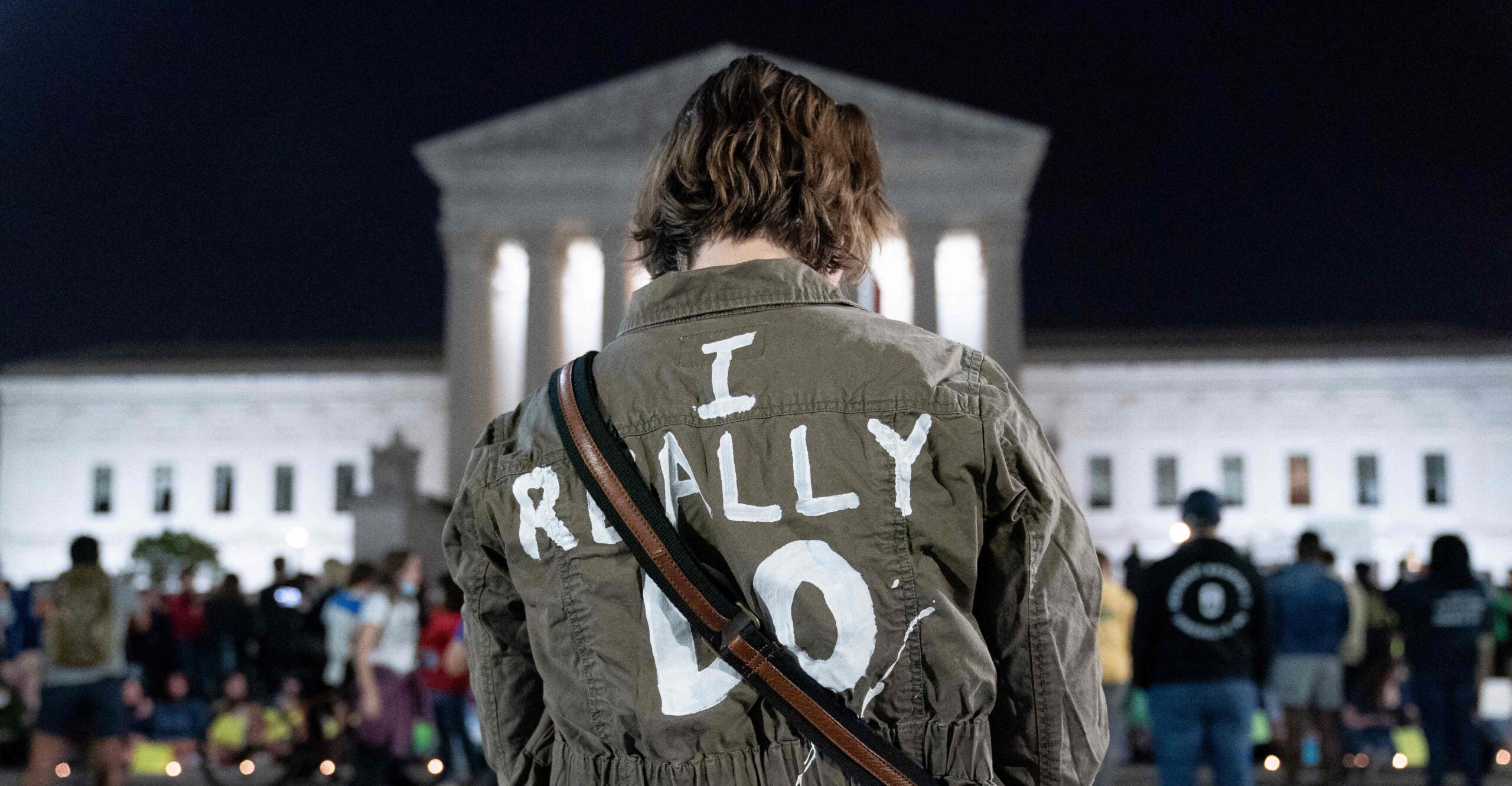 The Daily Signal’s Doug Blair rushed to the Supreme Court late Monday evening, right after Politico reported Roe v. Wade was about to be overturned.

“The Supreme Court has voted to strike down the landmark Roe v. Wade decision, according to an initial draft majority opinion written by Justice Samuel Alito circulated inside the court,” the outlet reported Monday night.

In Washington D.C., the response was almost immediate, with both pro-life and pro-abortion activists going to the Court Monday night.