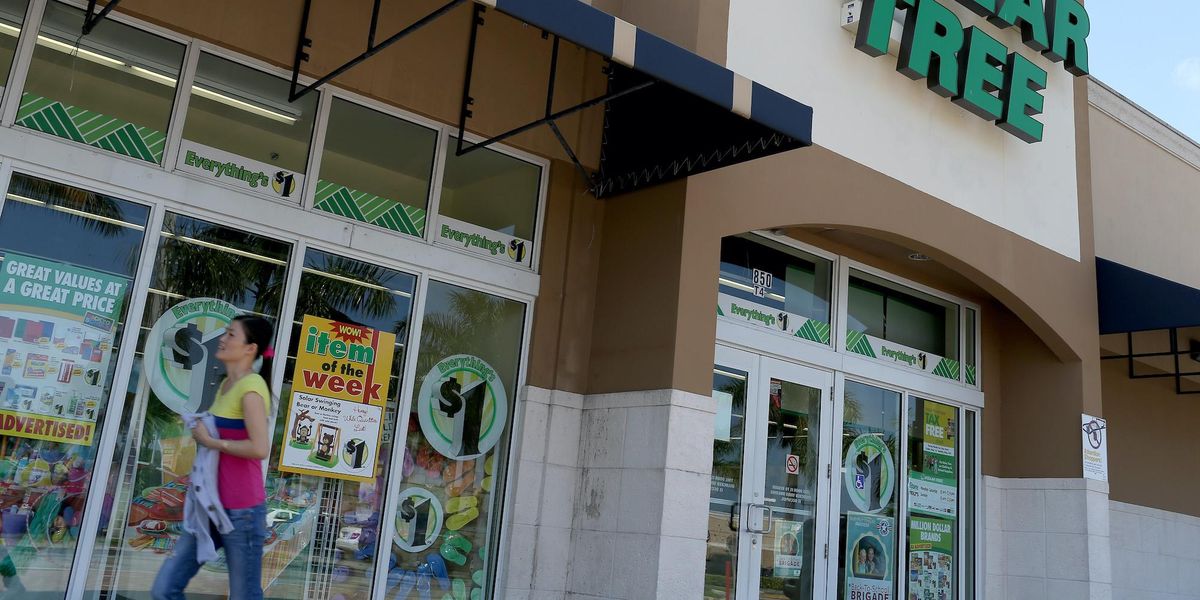 A manager of an Indiana Dollar Tree store is looking for new employment after he posted a controversial sign decrying his Gen Z workers for their work ethics.

“I apologize for us closing AGAIN,” he wrote with the last word underlined several times.

“My 2 new cashiers quit because I said their boyfriends couldn’t stand here for their entire shift,” he added. “Don’t hire Gen-Z’s they don’t know what work actually means. Now Hiring! Baby Boomers only thanks!”

Photographs of the sign were posted to social media were they went viral.

The company released a statement about the sign claiming it had never been approved.

“We are aware that an unauthorized sign was posted at our store for a brief period of time. The handwritten message was absolutely not approved by or condoned by our Company,” said Randy Guiler, Vice President and Investor Relations for Dollar Tree, Inc. to WNDU-TV.

That manager is no longer working for Dollar Tree.

Companies are finding it more and more difficult to find workers as the job market has tightened significantly after the pandemic. Some economists have referred to it as “The Great Resignation” even as President Joe Biden has taken credit for the drop in the unemployment rate.

“Our economy added 7.9 million jobs since I took office—more jobs created on average per month than under any other president in history,” said Biden in a tweet. “That’s millions of families with a little more breathing room and the dignity a job provides.”

Some estimates say there are two job openings for every unemployed American.