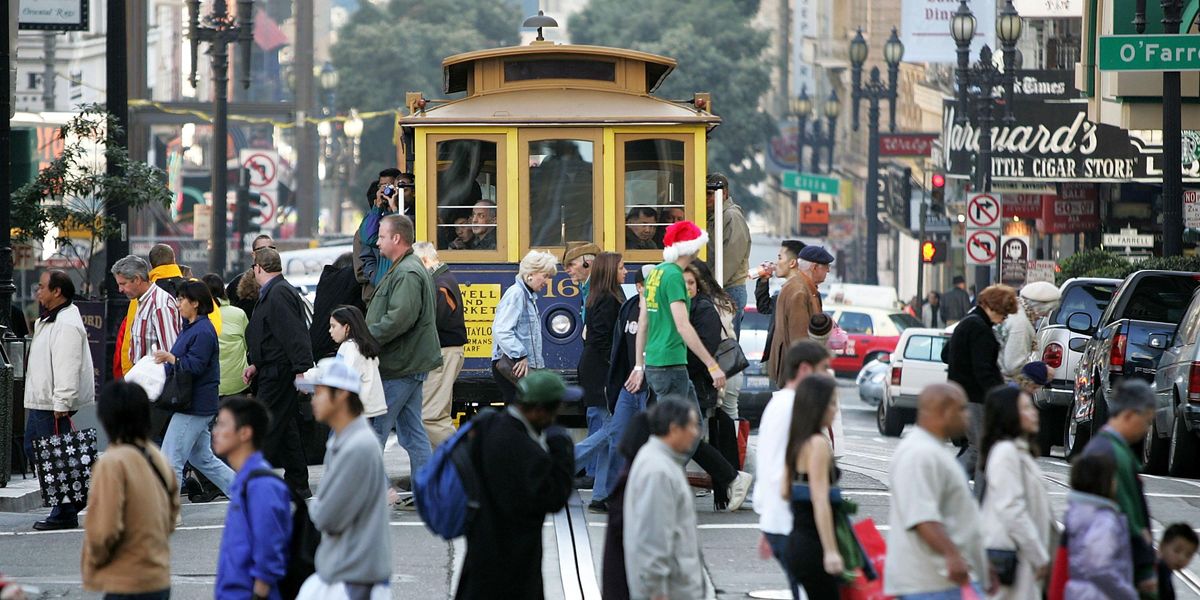 California’s population has shrunk for the second year in a row.

The country’s most populous state declined in population once again in 2021, marking the second consecutive year it lost more residents than it gained. SFGATE.com reported that California’s declining population is a result of fewer births and recorded immigrants coupled with an increase in deaths and a drastically increased number of people seeking to leave the state.

Reportedly, even prior to the COVID-19 pandemic, California’s growth had been slowing due to members of older generations passing away, younger generations choosing to have fewer children, and middle-class Californians fleeing the state for economic reasons. Until recently, the state was recording more births than deaths and had a “robust international immigration” program that enabled California to withstand losing a couple thousand residents each year.

However, once COVID-19 struck in 2020, California’s population fell for the first time in years, as tens of thousands of people died in a category demographers refer to as “excess deaths,” fewer people migrated to the state from abroad, and thousands of people fled the state to avoid skyrocketing costs of living and increasingly dangerous living conditions.

Reportedly, about 280,000 more people left California to live in other states than moved there in 2021.

California’s chief demographer, Walter Schwarm, said, “It takes awhile for the machinery of government and others to get back to normal. I think we will be looking at positive growth when we talk about the year 2022.”

All but three of California’s coastal counties decreased in population in 2021. The iconic Southern California Los Angeles, Orange, and San Diego Counties were not immune to this decrease. However, most of the state’s inland counties saw steady population growth this past year.

“The migration is a manifestation of a lot of the problems that people face,” Wayne Winegarden, a senior fellow with the Pacific Research Institute, said. “It represents an economic kind of stagnation.”

Joy Reid: GOP to ‘Take Ownership’ of Half The Women in US After Roe
Is it Ruth Bader Ginsburg’s Fault That Roe v. Wade Was Overturned?
Meyers Uses Show To Hype Abortion, Noah Calls Justices ‘Full of S***’
Top 7 MOST INSANE Olbermann Tweets on Overturning of Roe: ‘Arrest’ the ‘Terrorists!’
‘Pastor’ Scarborough and Reverend Al Sharpton Give Sermon on Abortion