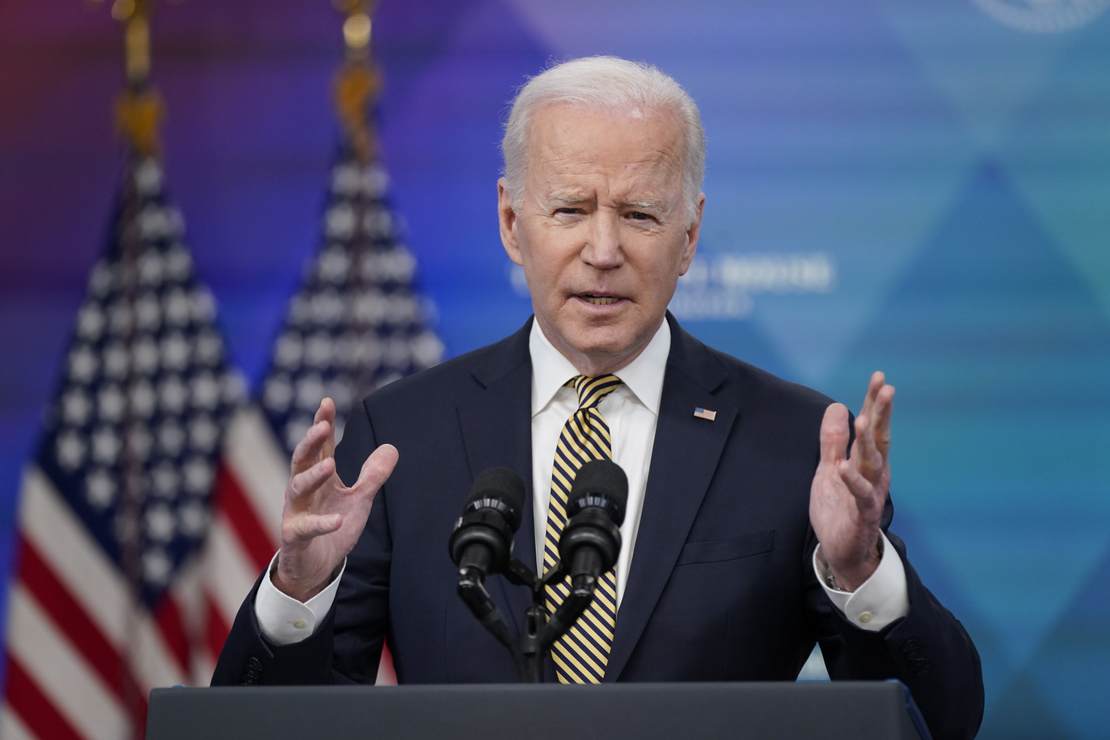 There’s no way to sugarcoat things for Biden. Americans don’t have faith in him. Heck, his own party doesn’t seem to believe he has what it takes to be president.

Frankly, I doubt they ever did, but I doubt they had any idea that things would be this bad. Record high gas prices, historic inflation, and the entire world laughing at the senile old man who, even on a good day, has trouble putting together a complete and coherent sentence.

Despite his tanking poll numbers, however, Joe Biden insists that he plans to run for reelection in 2024. Does he actually believe this? Who knows? He’s believed crazier things. However, last month he reportedly told Barack Obama that he is planning to run for re-election. That seems like a weird thing to tell him at this point, and it suggests to me that Biden does think he’s going to run.

But according to former White House Press Secretary Ari Fleisher, who served in the White House under President George W. Bush, it doesn’t matter what Biden tells anyone today. Fleischer believes that what matters most is what happens in November.

Fleischer predicts that if the GOP wins the House and Senate, as they are widely expected to, Democrats will turn on Biden. “It’s the day that the whispering campaign among Democrats about whether a soon-to-be 80-year-old man is in good enough health, politically and cognitively, to be the man at the top of the ticket in 2024, will burst into the open.”

When this happens, Fleischer predicts, “the stop Biden drumbeat will grow every day, whether it takes weeks or a few months, until Biden acknowledges reality and declares he will not run for re-election.”

Fleischer argues that a wounded Democratic Party will not want to risk running an unpopular 80-year-old white guy with questionable physical and mental health in 2024.

It certainly makes sense, especially since Democrats never really liked Biden to begin with. He was always been perceived as a Trojan Horse candidate who was only picked to run because of his perceived electability. The only problem with that plan was that he picked a running mate who scores ridiculously low on the likability and competency scales that Democrats can’t even feel confident about running her either.

The best play for Democrats is for Biden to announce that he will not seek election. The best time for this to happen is soon after the midterm elections. As Fleisher points out, Democrats know that “the longer Joe Biden insists he is running, the harder it will be for the party to organize an alternative.” A spectacular defeat in November might just be the catalyst for this to happen.

“They’ll start to maneuver quickly after Election Day 2022 to save the party and the country,” Fleischer predicts. “They’ll want Biden out of the way.”

But who will convince him to go? Fleischer has a prediction for that, too. “I predict the kingmaker who saved Biden’s campaign in the 2020 primary, South Carolina Congressman Jim Clyburn, will this time be the king slayer,” he says. “After Biden insists that he is running for re-election, Clyburn, a respected elder statesman with gravitas, will tell Biden his defeat of Trump in 2020 was enough, and now it’s time for another candidate, without Biden’s baggage, to lead the way.”