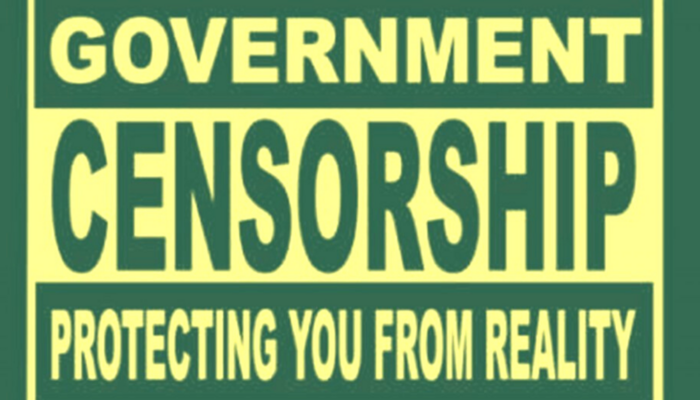 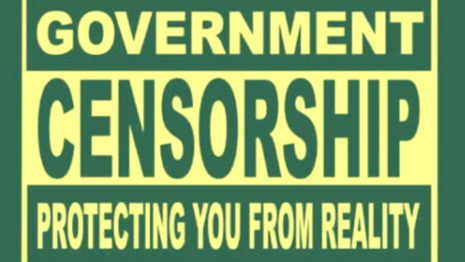 Will the new Disinformation Governance Board be forced to label mockery of it as disinformation? They might have to because at this point there is such widespread mocking of that new section of the Department of Homeland to Security that it could well be laughed out of existence. One measure of how popular the mockery of what is being called the updated “Ministry Of Truth” is that even Politico is laughing at it.

On Wednesday, DHS Secretary Alejandro Mayorkas announced at a House hearing the formation of a Disinformation Governance Board, which will carry the agency’s fight to a new front. The board will battle disinformation.

…The idea that the Biden administration would pulp the First Amendment and institute an authoritarian regime through its agents at DHS is immediately dismissible if only because it is one of the most ineffectual departments in the president’s Cabinet. Had Biden given the task to Agriculture or Commerce or another department with a better GPA in governing, we should be afraid. But DHS couldn’t stamp out disinformation or erect an American Reich if we reallocated to it all of the arms we’re currently shipping to Ukraine. It’s peopled by a confederacy of dunces and botch-artists, incapable of carrying out its current mission.

Shafer did not name her, but the supreme example of a laughable dunce and botch-artist is none other than the one chosen to lead the DHS “Disinformation Police,”  the incredibly bizarre Nina Jankowicz who has produced a number of highly cringe karaoke performances about power such as this video.

Some of us are old enough to remember when 51 former intelligence operatives, including serial liar (and current CNN analyst) James Clapper, proclaimed that the Hunter Biden laptop story was a result of Russian disinformation.

Making the federal government the official custodian of truth would be like Brink’s giving a safe-cracker a job driving an armored car. On top of that, who is going to accept DHS’ determinations? Not reporters, who are accustomed to government lies. Not the man in the street. Certainly not the so-called low-information voters the government would like to diaper and stuff into an escape-proof playpen. By conjuring the Disinformation Governance Board into existence, the Biden administration will give itself a referee’s power to declare some things completely out of bounds.

Shafer underestimates the willingness of some “news” organizations such as MSNBC to act as lapdogs for the government in order to spread disinformation if it targets conservatives.

It will be interesting to see if The Daily Show host, Trevor Noah, will extract comedy nuggets by joining in the mockery of the “Disinformation Police” by Politico when he headlines the White House Correspondents’ Dinner.